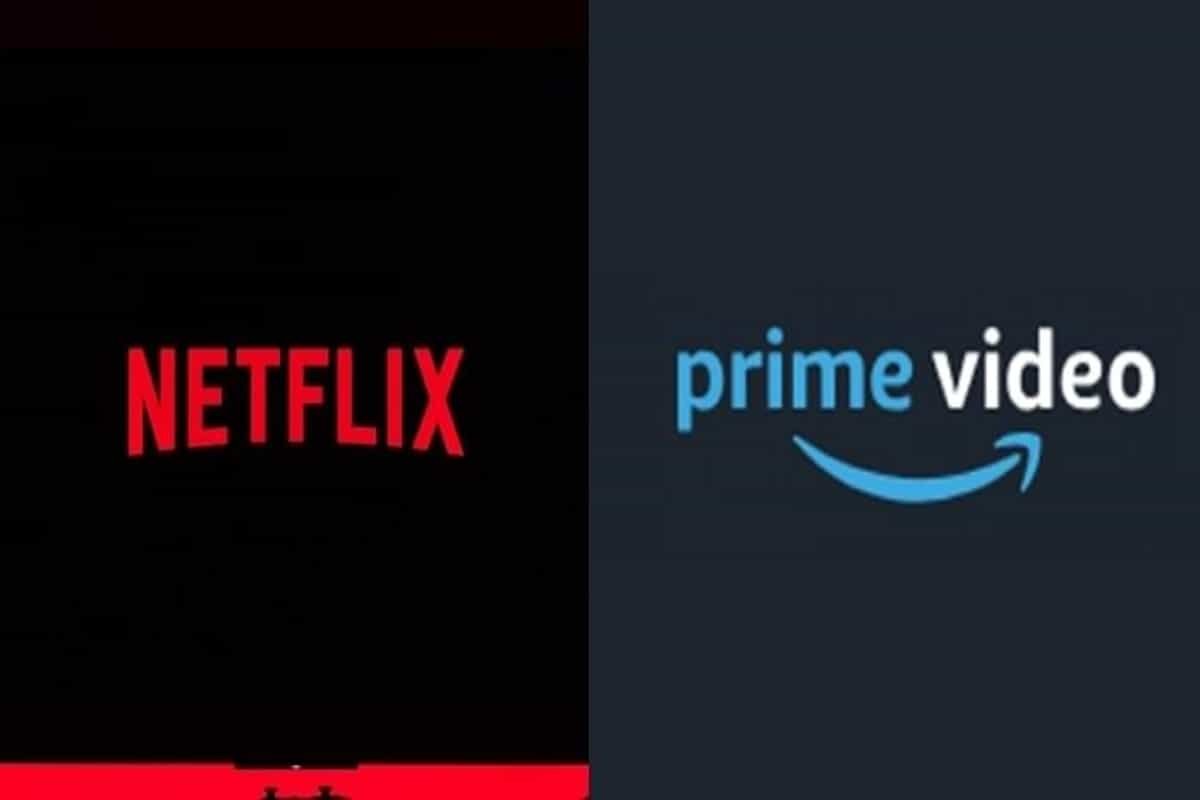 The government has brought online mediums, including films and news content, under the ministry of information and broadcasting.The I&B ministry will also regulate online audio-visual programmes and current affairs content, according to the amendment order signed by President Ram Nath Kovind on Monday.This means that digital content providers such as Netflix, Amazon Prime Video, and Hotsar will now be regulated by the Union ministry headed by Prakash Javadekar.While the Press Council of India (PCI) looks after the print media, the television news channels come under News Broadcasters Association (NBA).The Advertising Standards Council of India is for regulating the content of the advertisements and Central Board of Film Certification (CBFC) monitors films, but there is at present nolaw or autonomous body governing digital content or Over-the-top (OTT) platforms.The Supreme Court had last month sought the Centre’s response on a Public Interest Litigation (PIL) for regulating OTT platforms such as Netflix and Amazon Prime Video by an autonomous body.The PIL stated that digital content on these platforms is made available to the public at large without any filter or screening.A bench comprising Chief Justice SA Bobde and Justices AS Bopanna and V Ramasubramanian had issued notices to the central government, Ministry of Information and Broadcasting (I&B) and Internet andNone of the OTT/streaming platforms including Netflix, Amazon Prime, Zee5, and Hotstar have signed the self-regulation provided by the I&B ministry since February 2020, the plea had alleged.