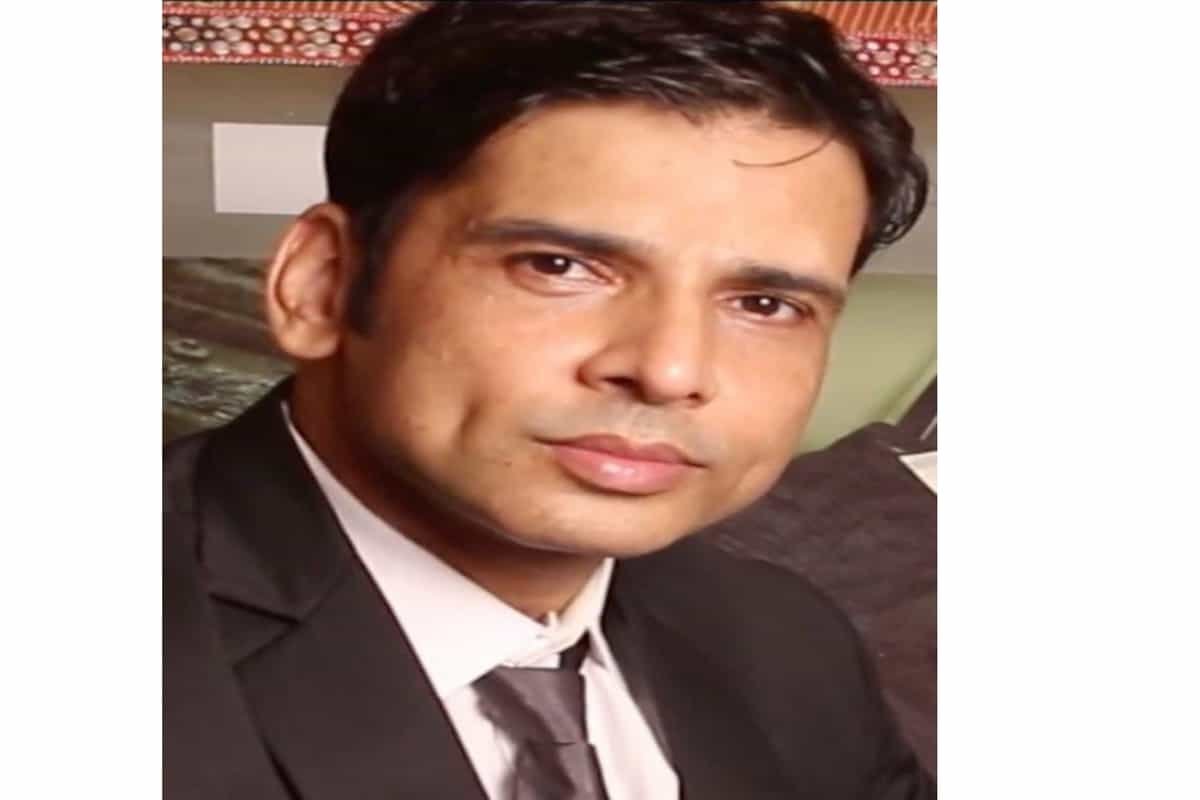 Navi Mumbai Housing society chairman accused of extorting Bhojpuri film star and NCP General Secretary Sudip Pandey: The APMC police booked Vinod Nair, the chairman and Vijay Menon, the Manager of Punit Chambers Co-op Society Ltd, for allegedly extorting the Bhojpuri actor. Sudip Pandey’s parents had an office in Puneet Chambers, Vashi and they authorized him as a nominee with 100 per cent shares. Therefore, after their unfortunate death, Sudip applied for membership of the society as per the bye-laws of the said society but the Chairman of the society extorted money from him and threatened that if he did not pay to him, no document would be granted and threatened him that the value of the property would become nil in future as the society would blacklist it as a disputed property due to which he would not be able to even let the property out on rent. Later when Sudip Pandey demanded a document from the society, the chairman demanded a lot more money and directed him to pay the manager in cash, which Sudip Pandey secretly recorded and approached the APMC police with his WhatsApp chat message and the voice recording. Later, it was revealed in front of the Police that the chairman and manager were harassing Sudip Pandey at the behest of his sisters who jointly gave a letter to the society in which they directed the society not to cooperate with Sudip Pandey in any way as they too are legal heirs and even told the committee members to keep their letter a secret.

Sudip Pandey said, “If my sisters have any problem in my becoming a provisional member of my society, they should approach the appropriate court and bring a proper stay order instead of harassing me indirectly through the society’s committee members. Why did they ask society to torture me by not providing me with those documents which I have the right to receive from society as a nominee with 100 per cent shares? Because of my sister’s behaviour, the committee members dared to ask me for a lot of money as bribe and while committee members can ask for bribes from me, it is not difficult for anyone to guess that they must have taken money from my sisters as well. I wish my sister consulted lawyers before taking any step. I am very disturbed due to my sister’s ruthless conduct as I am being harassed unnecessarily and instead of focusing on the new two films that I have started through UN Pandey Foundation to spread awareness in the society, I am busy registering FIR. A few days back I started these two megastar films with full enthusiasm in Jamshedpur but suddenly I had to leave all the film-related work there and come back to Mumbai.”

He further said, “You can fight with others but it is painful when you have to fight with your close relatives. In Mahabharat, even Arjun had to fight forcibly against the mighty Kaurava. I have read Geeta and I remember Krishna saying Arjun – If you will not fight this righteous war, then you will fail in your duty, lose your reputation, and incur sin. People will talk about your disgrace forever. To the honoured, dishonour is worse than death. But my parent’s values don’t allow me to send the relatives behind the bars otherwise they could have been booked along with the society’s committee members as they are the abettors in this crime. I am going to bring the proper Heirship Certificate from the Honourable Court in a few months and I believe that Whatever is my right, I will definitely get it by law as I have complete faith in the legal system. I do not retaliate because a bad deed cannot be redeemed by an evil deed of vengeance. I believe that any problem can be solved together by discussing it with our close relatives. But if they want to take money secretly without even involving anyone, then what can I do? I strongly believe that Greed is evil, and in the end, the aggressors always destroy themselves, making way for others who know how to cooperate and get along. I pray to God to give wisdom to all.” 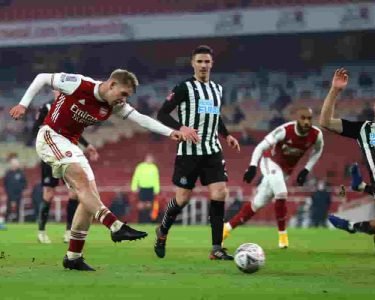 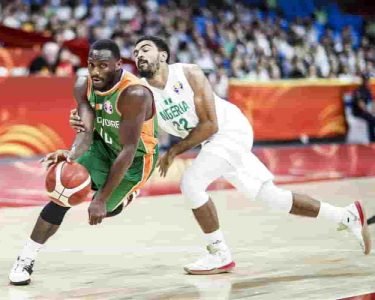 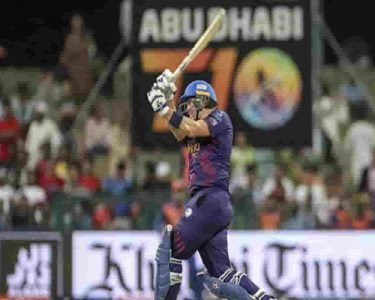