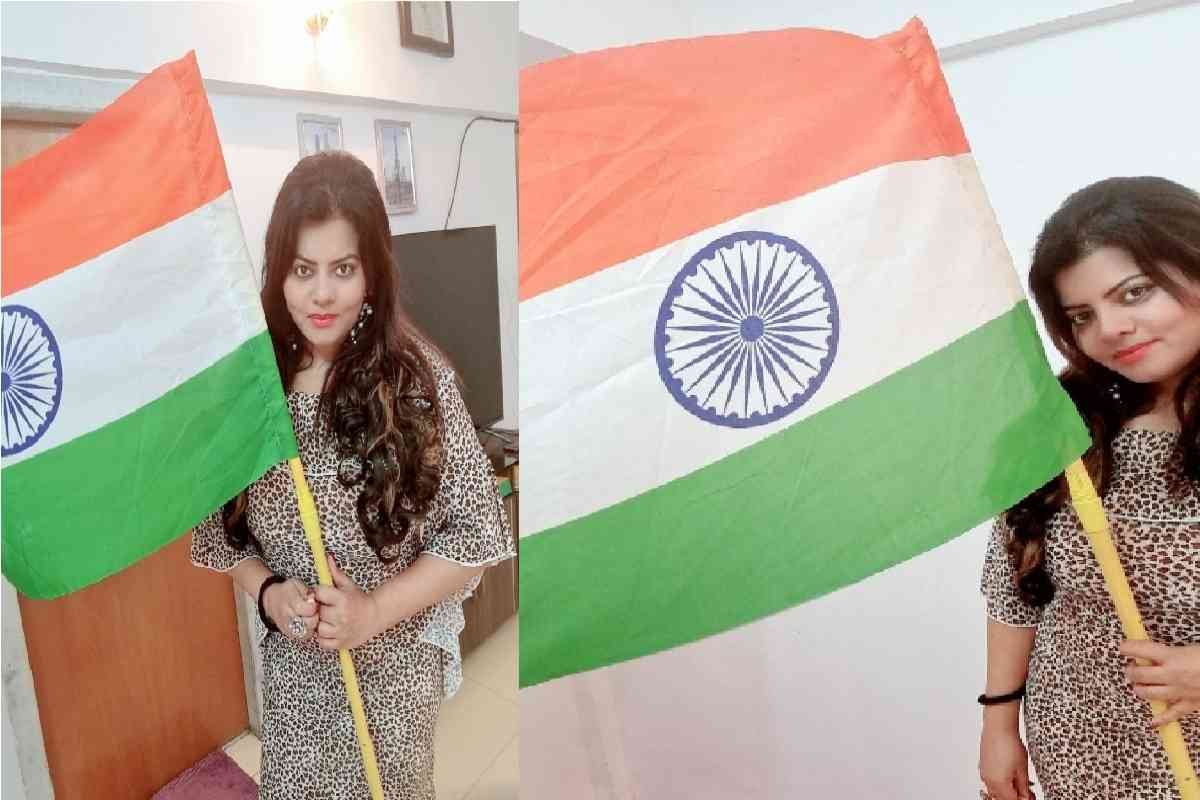 Under which the flag has been sent literally to every house. It is affecting the public in a different way. It is also affecting the film industry. Famous actress Shradha Rani Sharma of serials and films has been greatly influenced by this.

The flag has also reached her house.  On this, Shradha Rani Sharma says, “This is a very unique and very good step taken by the government. It awakens the feeling of patriotism in the hearts of the people.

It has affected me a lot too. Whether the government or Modiji is doing well or not, I don’t want to go into that and I don’t want to speak about that. But this campaign is great and I thank them for that.

Modiji’s ‘Har Ghar Tiranga’ campaign is commendable. This definitely creates a feeling of patriotism among the people. If someone does something good, it should be appreciated so that, he can do better work. Hearty congratulations to all the Indians and my audience on the Amrit Mahotsav of Independence. Jai Hind, Jai Bharat.”

Manmohan Gupta, a devotee of Radhe Maa and owner of ‘M M Mithaiwala’, passed away 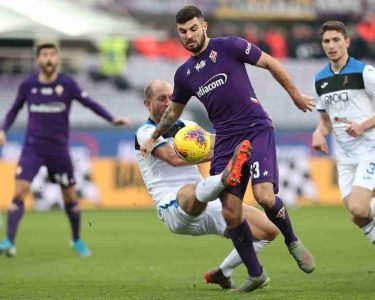 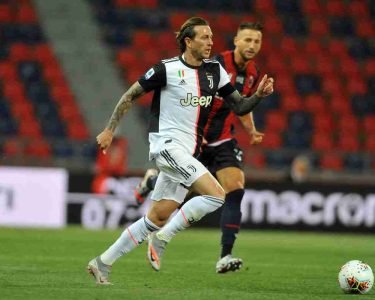 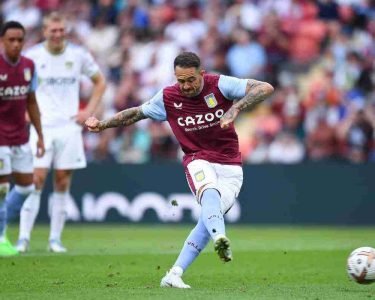