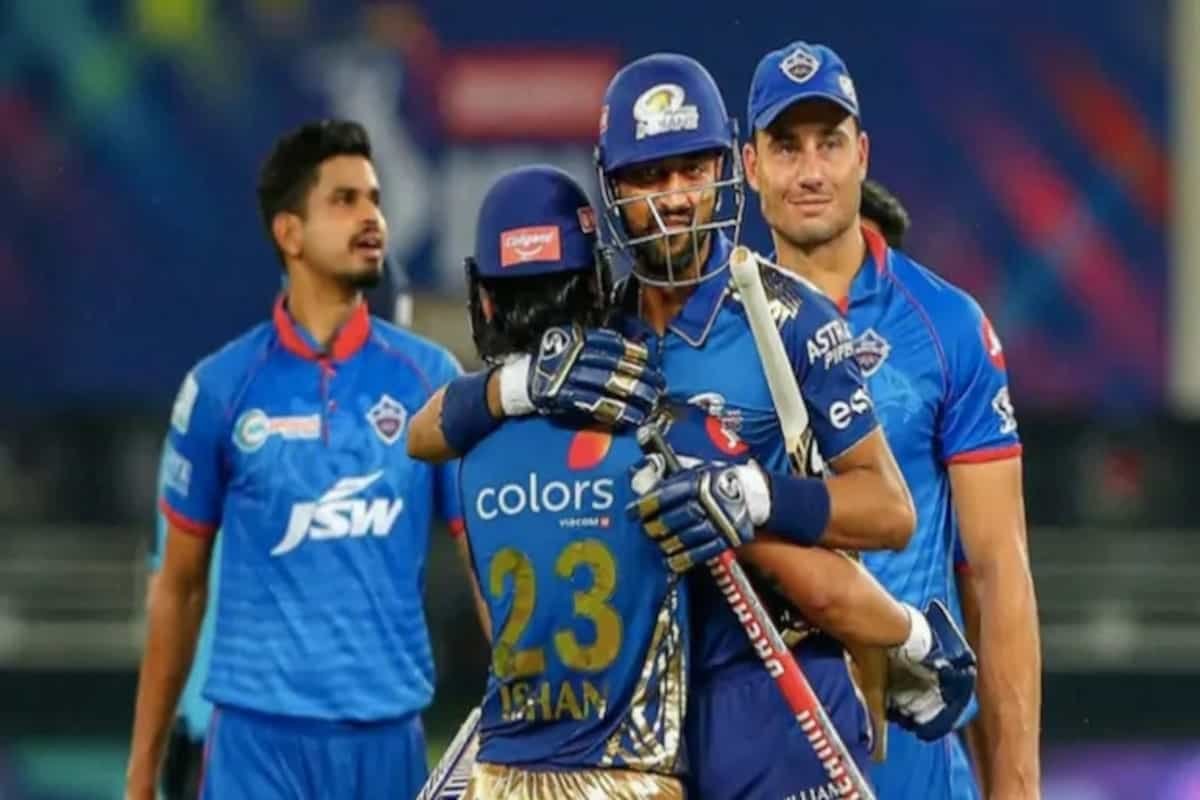 Indian all-rounder Krunal Pandya, who was part of the Mumbai Indians’ squad that won IPL 2020 in UAE, was stopped by Directorate of Revenue Intelligence (DRI) at the Mumbai International Airport over suspicion of being in possession of an ‘undisclosed amount of gold and other valuables’ while returning from the UAE.

He was carrying an excess amount of gold and few branded purses along with other items. The DRI has told him to pay the duty. He is still at the Airport.

According to the government rules, for Indians flying in from Dubai, male passengers can only import 50,000 INR worth of duty-free gold jewelry whereas the female passengers are allowed to carry double the amount.

Krunal hit the winning runs in the IPL 2020 final against Delhi Capitals as Mumbai Indians lifted the trophy for the 5th time and second in succession.

Krunal was a vital part of the MI set up this season. He scored 109 runs and took 6 wickets for Rohit Sharma’s team which chased down 157 in the summit clash in Dubai on November 10.