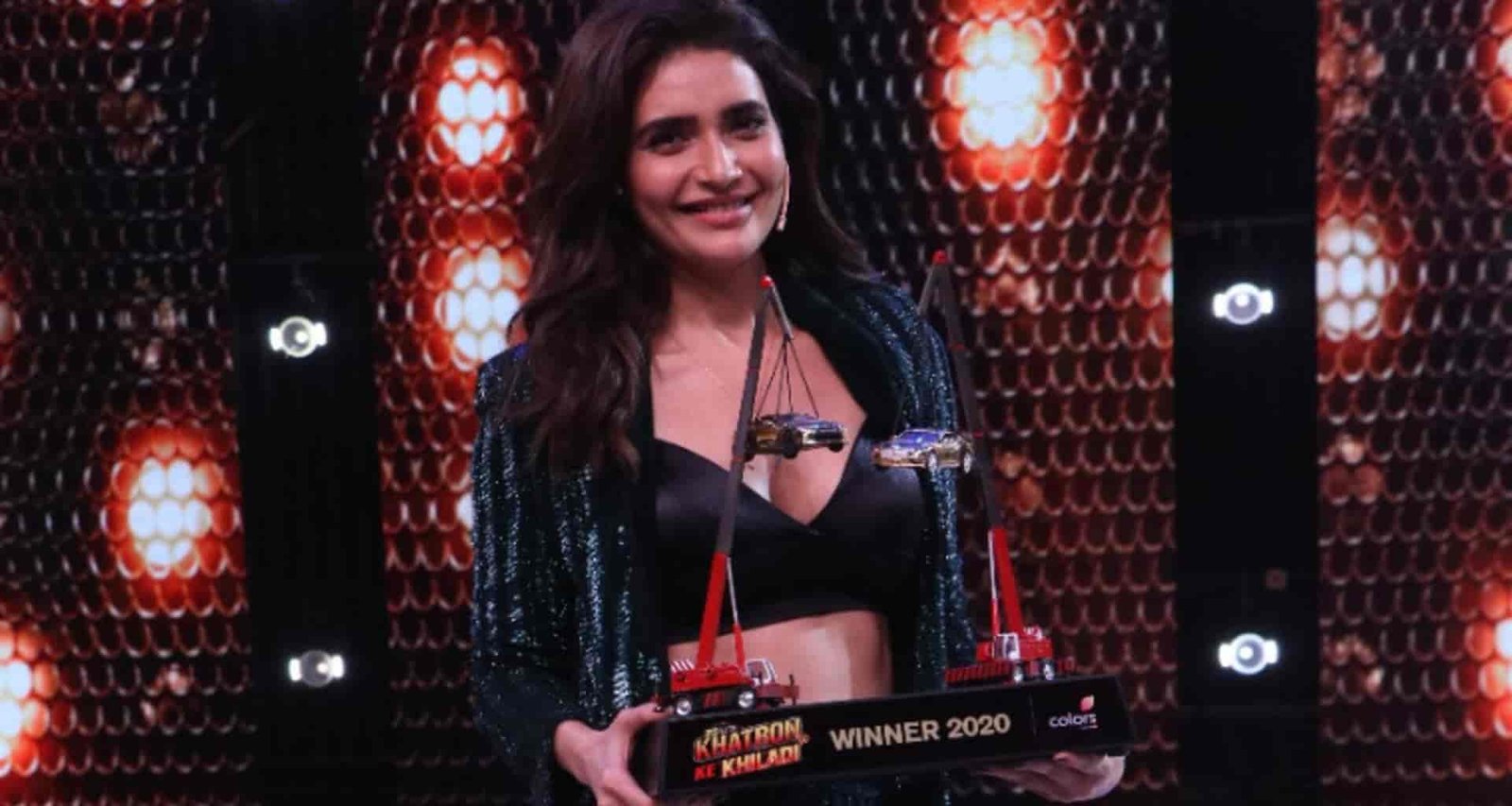 Karishma Tanna, The first ever female to win Khatron Ke Khiladi 10 season ever since Rohit Shetty started hosting the show

Ladies and gentlemen, put your hands together for the ultimate khiladi of #KKK10 – @KARISHMAK_TANNA 🏆 pic.twitter.com/M8oLSkFuTt

After almost a year of shoot, Khatron Ke Khiladi 10 season found its winner in Karishma Tanna. The grand finale of the Rohit Shetty hosted show Khatron Ke Khiladi was aired on Sunday on Colors. Apart from Tanna, Karan Patel, Dharmesh Yelande and Balraj were the finalists.

Karishma Tanna had quite an interesting stint on the adventure-reality show. The actor aced most of her tasks and emerged as a strong contender. Being the only female finalist, Karishma Tanna had time and again mentioned that she wanted to win the show this year. Throughout the season, the audience was left in splits as a gorilla was shown to have fallen in love with the actor, who tried her best to keep a safe distance from him.