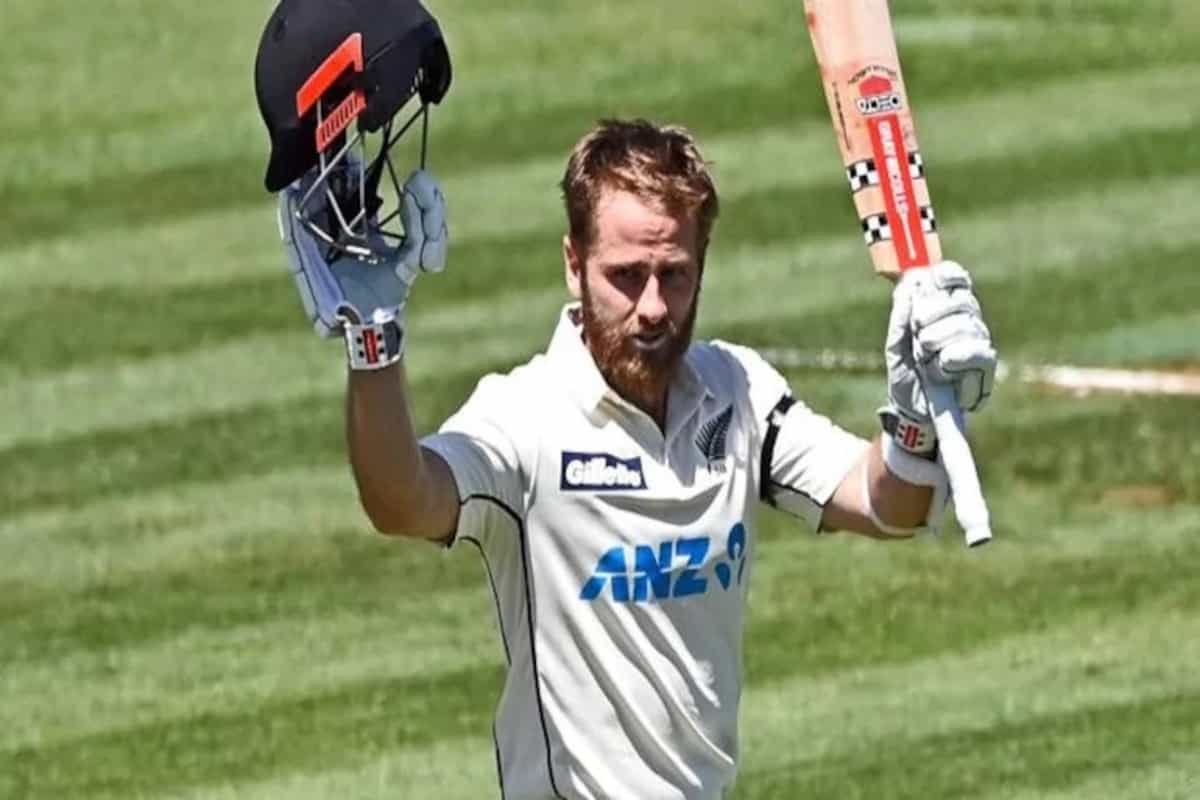 New Zealand captain Kane Williamson is all set to be available for selection for the 2nd Test against West Indies after doubts emerged over him rejoining the squad as he left training to be with his pregnant wife.

Williamson had left training and traveled to his hometown Tauranga to attend a medical appointment with his pregnant wife. Williamson said last week his wife Sarah was due to give birth to their first child in mid-to-late December.

New Zealand head coach Gary Stead had supported the idea of Williamson taking a paternity leave during the 2nd Test after the hosts clinched a 1-0 unbeatable lead in the 2-match series following their innings and 134-run win in the 1st Test in Hamilton.

New Zealand had added Devon Conway as a back-up to the Test squad after Williamson left training. However, New Zealand Cricket on Thursday confirmed that their skipper will be back in Wellington to join the squad on Thursday.

“Kane Williamson will return from Tauranga later today to rejoin the BLACKCAPS Test squad in Wellington. Coach Gary Stead has spoken with the captain and is confident he will be available to play in the second Test starting at the Basin Reserve on Friday,” NZC said in a statement.

“He is very valuable to us and not just for the runs he scores,” coach Stead said.

Wicketkeeper-batsman BJ Watling returns to the side after missing the first Test while Conway was released to play for New Zealand A after the news of Williamson’s availability came in.

Williamson led New Zealand from the front in the first Test as he hit his highest Test score of 251 to help the hosts post a mammoth first-innings total of 519 for 7 declared.

Offer one semester internship for UG courses: UGC to colleges