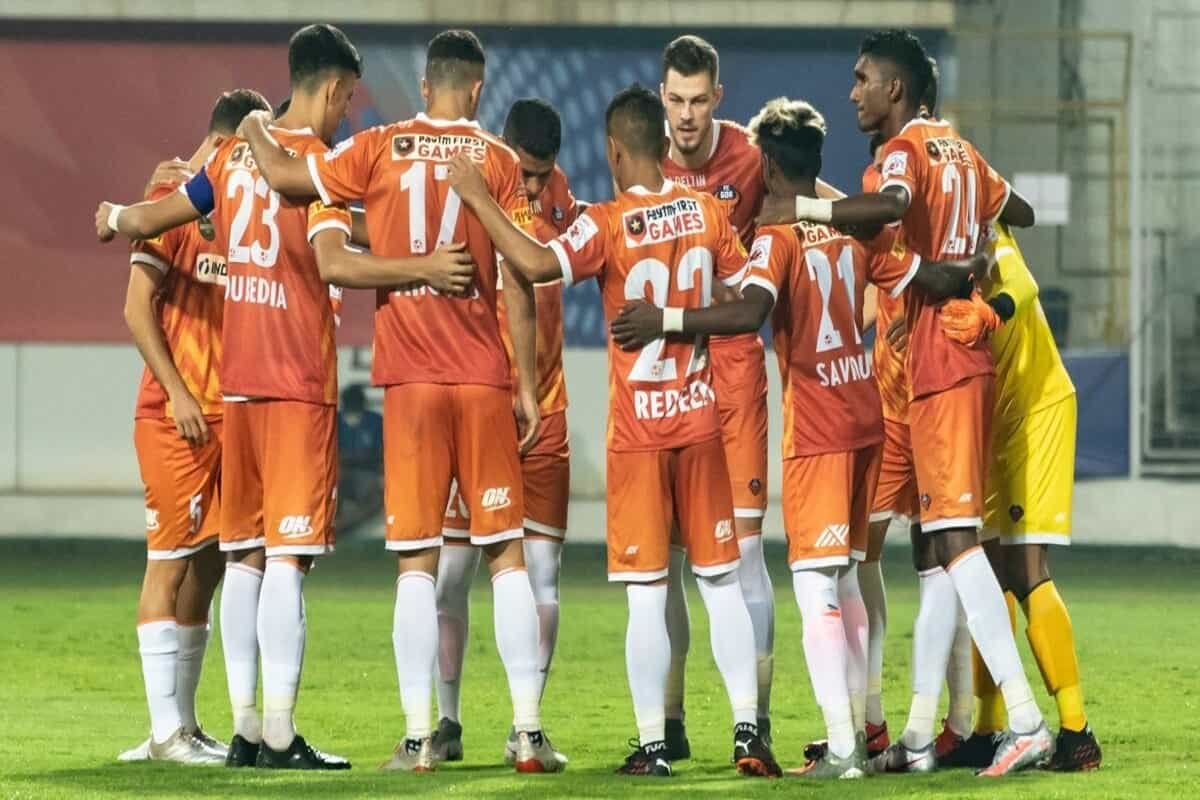 With the aim of climbing the table, SC East Bengal take on FC Goa in the Indian Super League (ISL) on Friday at the Jawaharlal Nehru Stadium in Goa.

The Red and Golds succumbed to a 0-1 defeat against league leaders Mumbai City FC in their most recent ISL fixture. The defeat put an end to their seven-match unbeaten run. Robbie Fowler’s East Bengal have managed to emerge as a settled unit but lack creativity in the final third.

FC Goa, meanwhile, have been one of the few consistent teams in the league. They are third in the standings and look the firm favorites to retain their place as the competition nears its business end. They drew 1-1 with Kerala Blasters in their most recent ISL game.

FC Goa and SC East Bengal have previously faced each other on two occasions. The first-ever meeting between the two sides was way back in the 2018 Super Cup in which the Red and Golds won by a narrow 1-0 margin. The two teams locked horns for the first time in the ISL earlier in the current season, which ended in a 1-1 draw.

FC Goa have managed to consolidate their position in the top-four and are on a six-match unbeaten run. The Gaurs have been resolute and impressive in all departments of play.

SC East Bengal have slowly settled down as a cohesive unit and will pose a challenge for FC Goa. The game is expected to be a closely-fought encounter and could end as a draw.

First Lady Jill Biden: What’s next on her agenda?

Why are Bairstow, Buttler being rested for a part of the Test series against India?