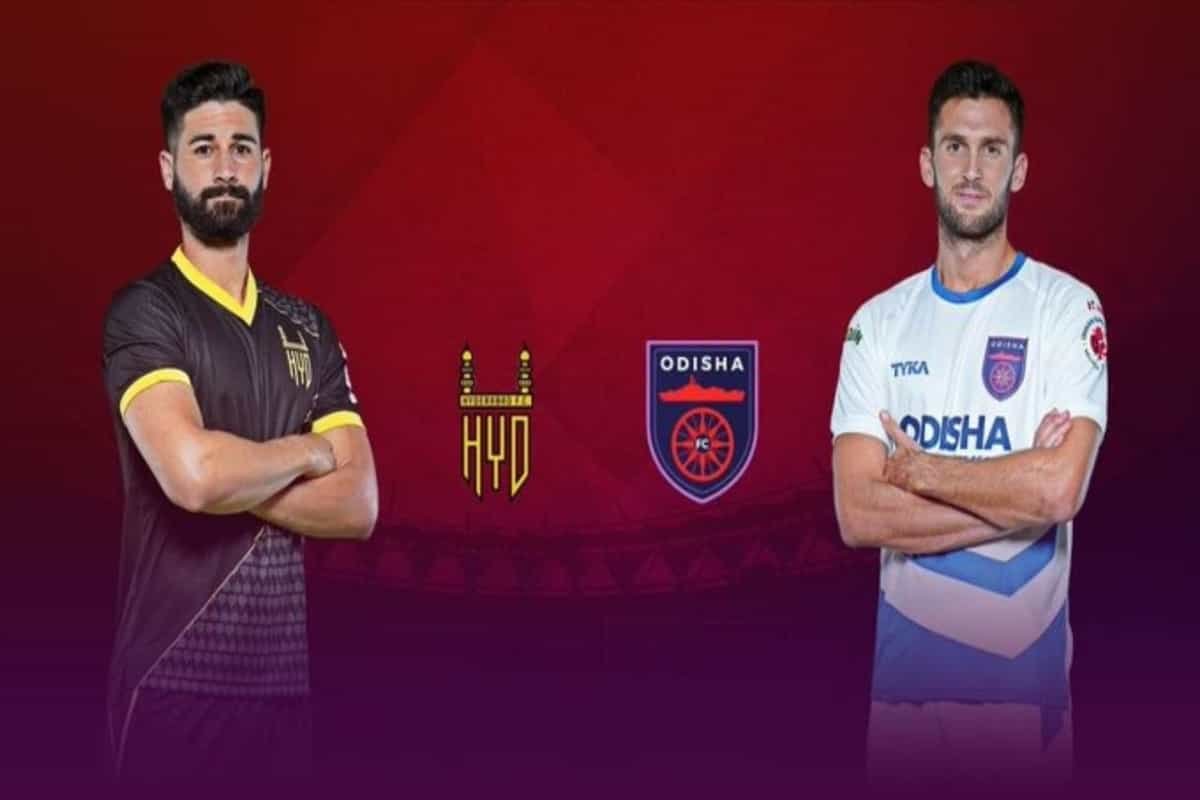 The upcoming fixture between Odisha FC and Hyderabad FC in the seventh edition of the Indian Super League (ISL) is going to be an interesting watch. Both clubs were in similar waters last season, as they made their respective debuts in the top flight.

Now, in their second season, both clubs find themselves in similar situations again, with new leadership at the helm and an ambition to perform better than their previous campaign. The first fixture, therefore, becomes an all-important battle between them.

Here is our Odisha FC vs Hyderabad FC prediction for today:

Online live streaming of FC Goa vs Bengaluru FC will be available on Disney+ Hotstar and Jio TV.

Looking at India squad, Suryakumar Yadav could have been there: Brian Lara 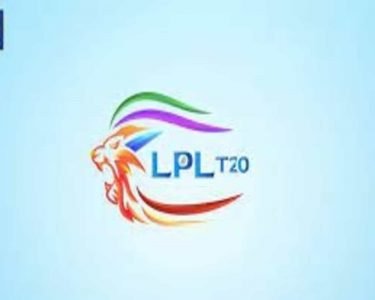 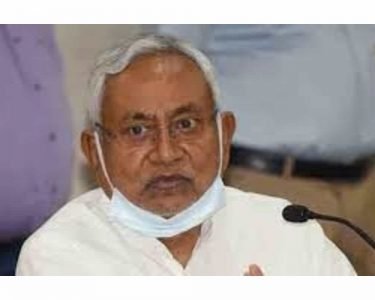