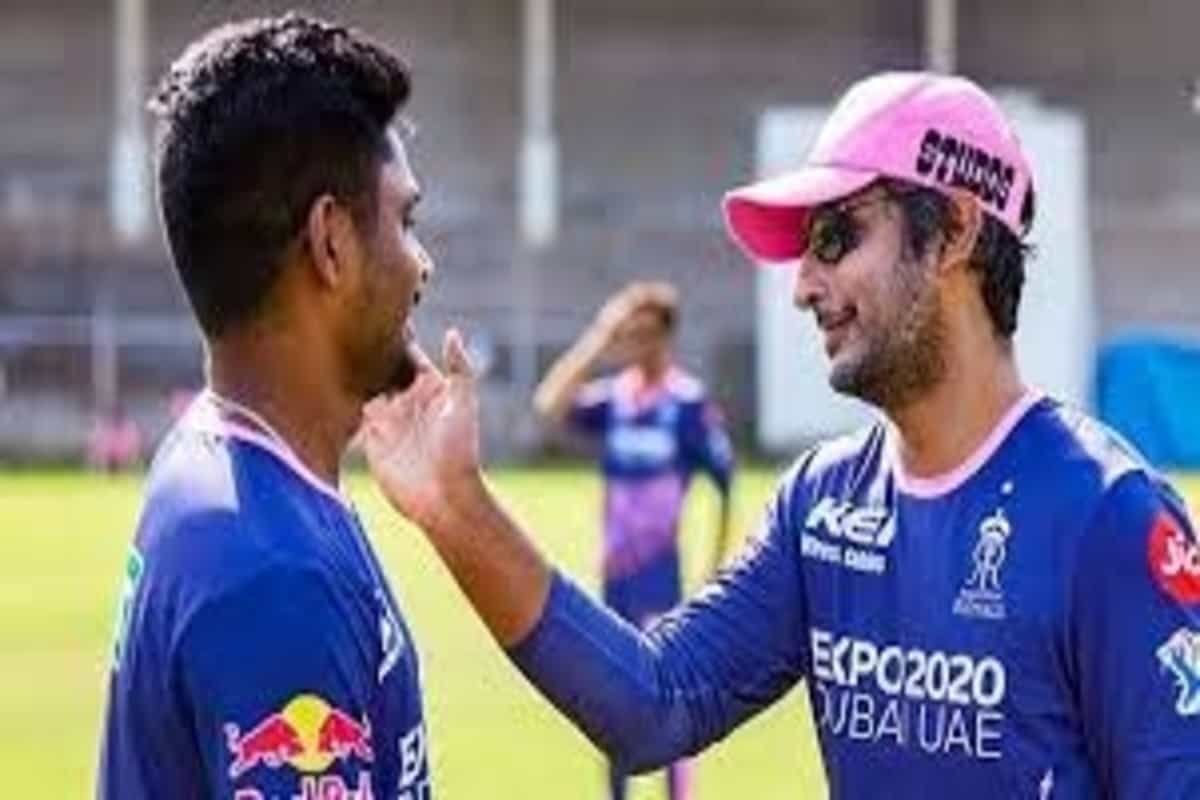 IPL 2021-Sanju Samson-Will Samson-Sangakkara pair work for Rajasthan Royals?: The Rajasthan Royals team coming out with a structural change will go on with the goal of creating a new legacy, but the winner of the Indian Premier League tournament before over-dependence on the weaker Indian contingent and foreign players. There could be a loss of prospects in the upcoming IPL.

In order to strengthen the RR fast bowling attack that relied heavily on Jofra Archer, the Royals bought South Africa all-rounder batsman Chris Morris for a whopping sum of Rs 16 crore 25 lakh, making him the most expensive player in overall IPL history.

Jofra Archer, the best players from last 2020 season’s tournament, have been ruled out of the opening matches of the IPL 2021 due to injury, which has shocked for the team.

The team will play Punjab Kings (PBK) in their first match on 12 April in Mumbai.

Talking about the strong side of the RR team, it has too many aggressive batsmen. The team has 2 match-winning players in the excellent form of Jos Buttler and Ben Stokes while there is no dearth of talent in Sanju Samson.

The team has two aggressive batsmen in the form of South Africa’s David Miller and Chris Morris. England’s T20 specialist Liam Livingstone is also able to handle the course of the match. Indian All-rounder Rahul Tewatia, who performed brilliantly in the last IPL season, has already shown his ability to play big shots.

As Kumar Sangakkara, the Rajasthan Royals have a strong strategist who has considerable cricketing experience to share.

There is no big Indian player in the RR team and there is no consistency in the performance of the domestic players. Sanju Samson has rarely performed well in five consecutive matches in the last few years. Pacer Jaydev Unadkat, who was bought for Rs 11 crore 50 lakh in the year 2018, has not been able to perform as expected by the team, while Manan Vohra has performed perfectly on a few occasions.

In a such situation, the RR team has to depend on the young players like Ryan Parag, fast pacer Karthik Tyagi and Yashasvi Jaiswal.

The Royals have bought some players for huge sums of money but most of the players, apart from Stokes, did not live up to the expectation.

Samson’s form and continuity have always been questioned. He is also failed to capitalize on some of the opportunities he met in T20 internationals matches. It will be a excellent opportunity for him to show his skills and leadership abilities, which could have strengthen his claim to a place in the national team.

Samson does not have much captaincy experience and this responsibility could also have an impact on his batting. This aggressive batsman may not have been able to bat with as much freedom after being given the responsibility of captaincy. The Royals may also lose their inexperience on crucial occasions.

The team won the matches last season thanks to a superb individual performance but failed to work as a team. The team is heavily reliant on Archer and despite the presence of Maurice, the absence of the England bowler makes the team’s pace attack look weak. The team will expect Archer to join him as soon as possible.

A weak Indian contingent and over-reliance on foreign players could prove to be a danger bell for the team.

FIFA suspends Pakistan and Chad due to Third-party Interference 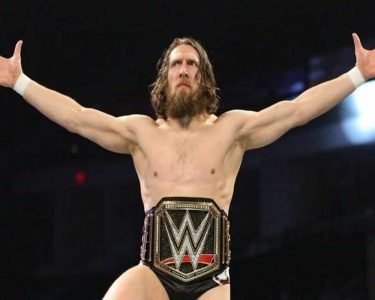 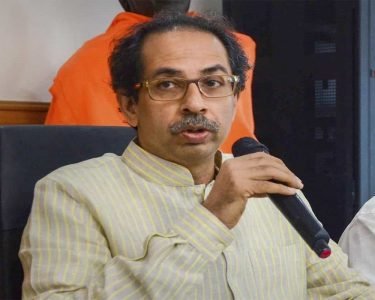 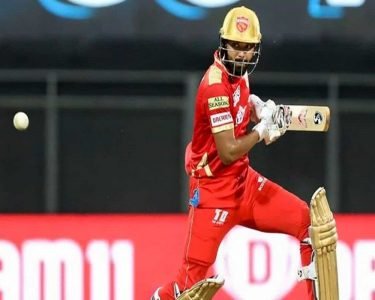