IPL 2021: Tye left IPL in the middle, said many cricketers from Australia can follow 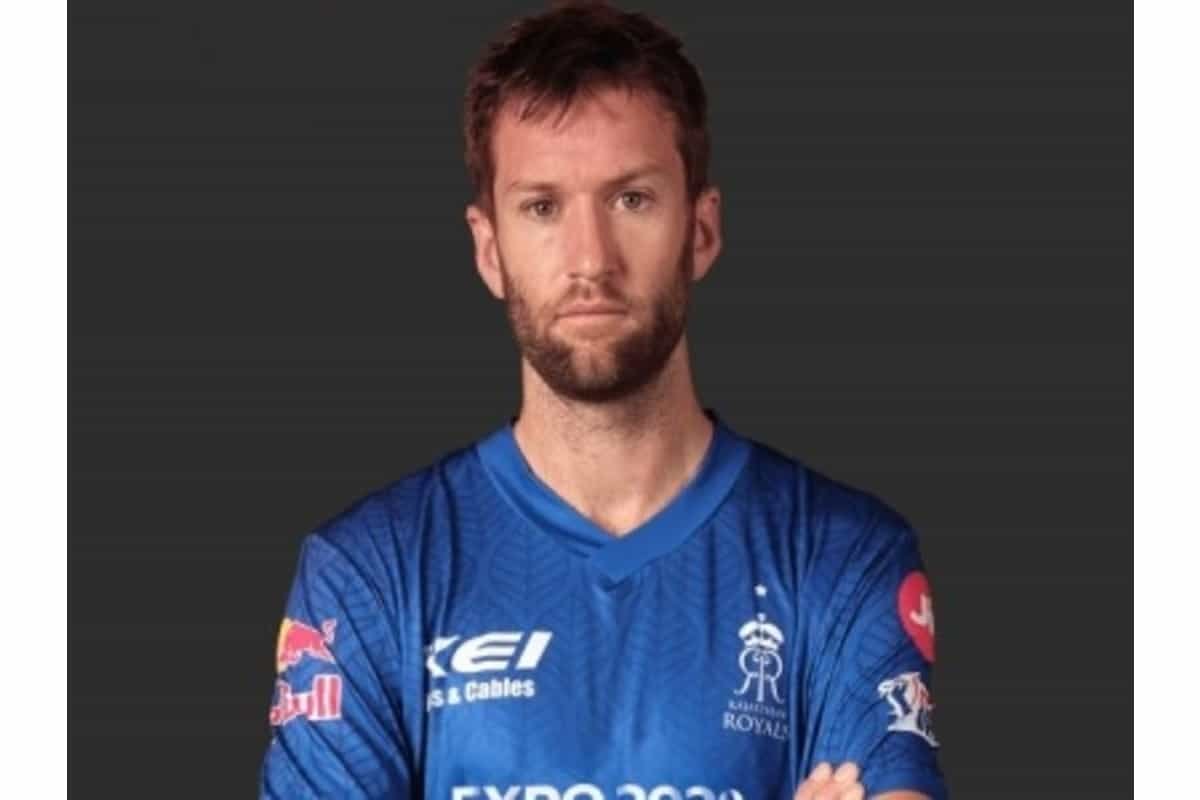 IPL 2021-Tye left IPL in the middle, said many cricketers from Australia can follow:  Australia and Rajasthan Royals fast bowler Andrew Tye left the IPL in the midst of fears of entry into his country due to increased Corona cases in India, claiming that many of Australia’s cricketers were Can take a decision.

Tye said that he took this decision due to increasing cases of segregation of people from his hometown of Perth in India. Tye has not played a single match for the Royals yet and was bought for a crore.

“There are many reasons for this, but the main reason is that segregation cases have increased in hotels for people returning from India in Perth,” Tye told Sen. Radio from Doha on Monday. The Perth government is trying to cut down on the number of people entering West Australia. ”

He said that the fatigue of staying in the bubble is also a reason. He said, “I thought that I should not get admission in the country, I should leave before that.” Spending a long time in the bubble is quite tiring. Since August, I have been out of the bubble for only 11 days and now I want to go home. ”

Many countries including Britain and New Zealand have banned travel from India. Australia has also cut flights by 30 percent and is anticipating further restrictions as three lakh cases have been coming to India every day for the past few days.

Australia’s David Warner, Steve Smith and Pat Cummins are also playing in the IPL. Tye said many players are looking at returning.

He said, “Worry is there.” As soon as I came to know about my return, many contacted me. He asked which path I am going. More than three lakh cases are coming to India every day and these are the cases that are official. Perhaps the figure even higher. ”

Taye said, ‘IPL and BCCI us feel bad when people are facing is preserved but the corona and we are playing.’ ‘

Before Liam Livingstone Royals also Returned to the UK before the travel ban came into force.

Cricket Australia and the Australian Cricketers Association said in a joint statement that they are in touch with their cricketers, coaches and commentators involved in the IPL and are monitoring the situation. 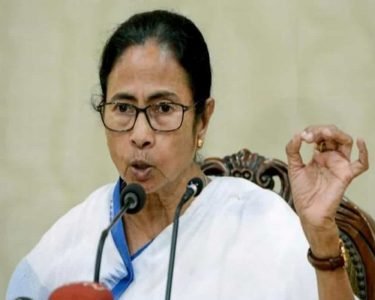