IPL 2021-KKR teammate Karthik is very impressed with Harbhajan’s passion for work: Kolkata Knight Riders (KKR) team vice-captain Dinesh Karthik is deeply impressed by the enthusiasm of Harbhajan Singh, who is more than 40 years old, who says that this veteran off-spinner is at this turning point in his career. Commitment and interest reflect his character.

This Season, Kolkata Knight Riders (KKR) bought Harbhajan Singh for 2 crore rupees after finding no buyers in the first round of the Indian Premier League (IPL) players auction. Harbhajan has played in the IPL for champion teams like Chennai Super Kings (CSK) and Mumbai Indians (MI).

Dinesh Karthik (DK), however, said that the veteran off-spinner, who has taken more than 700 wickets, has impressed everyone with his dedication to his work in the last one week after joining the KKR team here.

Karthik told KKR’s website, “He comes early in the practice session, well ahead of all the players and he does it consistently.” He has been playing for so long and everything keeping it in mind, I think that will not be easy. But the interest and passion he had shown in the last one week is excellent. ”

All-Rounder Harbhajan Singh, who made his career Test debut in 1998, is preparing to play in his 23rd year.

Dinesh Karthik said that Harbhajan Singh is also taking part in alternate practice sessions where he is practicing batting and bowling with full fervor.

He said, “Even for the IPL practice match to be held at 7 in the evening, he comes at 4 o’clock. He bats before this, he bowls to Shakib Al Hasan and Eoin Morgan and does a stitching again before the practice IPL match. ”

Dinesh Karthik said, “He bowls in the practice match and also 20 overs fielding. What more things can you expect from a player of his rank? He has achieved everything career and yet the best character he is showing at this stage of his career reflects his character. I am very sure he will do a excellent job for KKR. ”

IPL 2021: 3 RCB Players who might be benched for most of the season

FIFA suspends Pakistan and Chad due to Third-party Interference 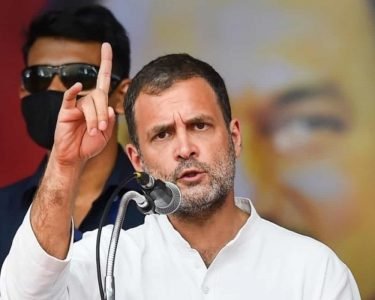