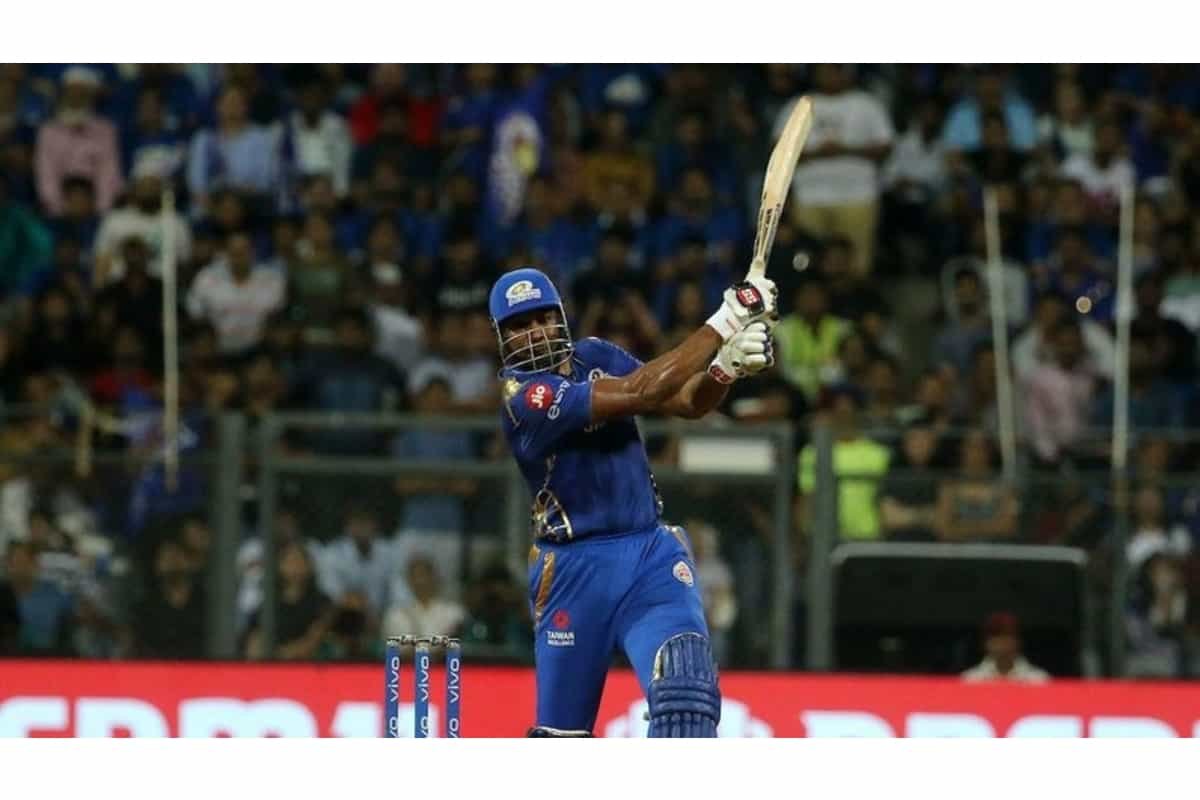 Kieron Pollard touched down one more big milestone under his belt when he hit 200th IPL six while playing against SRH. Now he has 201 IPL sixes and he stood as 6th players with most IPL sixes. Gayle, Devilliers, Rohit Sharma, Dhoni, and Kohli are just ahead of him. He played an unbeaten knock of 35 runs against SRH that included three big sixes. Among them one is 105 metre six that went on the top of the roof.

Earlier, Rohit Sharma has surpassed MS Dhoni’s record of hitting most sixes in IPL history as a Indian batsman. He achieved this milestone while playing against SRH on Saturday. Where he played a quick knock of 32 runs that included 2 sixes and 2 fours.

Rohit Sharma is now just past behind Chris Gayle and AB De Villiers in terms of most sixes in IPL history. Gayle has hit 351 sixes and on the top of the chart followed by De Villiers with 267 sixes and now Rohit Sharma has 217 sixes just past away MS Dhoni’s 216 sixes.

At the time of the toss, Rohit said: “We are gonna bat first. Very hard to predict, looks like a good track but we will only get to know when the game progresses. Looks a bit sluggish though. We have made one change. We understand the conditions and it’s very important to back your skills. The last game was good for us. Adam Milne comes in place of Jansen.”

On the other hand, David Warner said: “We would’ve batted first for sure. All four wickets look exactly the same here. We know what we are gonna do here. We have been in this position before, we have made four changes. Can’t remember the names, gotta look at the team sheet.”

SRH has so far played two games and has faced defeats on both occasions. First, against KKR, the Orange Army lost by 10 runs, and next against RCB, they suffered a six-run loss. Both were close games, and the team will look to turn its fortunes around now.

Mumbai Indians lost their IPL opener against Royal Challengers Bangalore (RCB) but came from behind to clinch a thrilling win over Kolkata Knight Riders (KKR) on Tuesday.

WWE News: 5 oldest superstars who are part of main roster 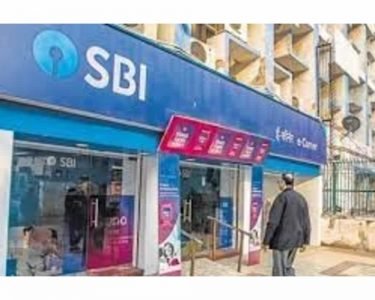 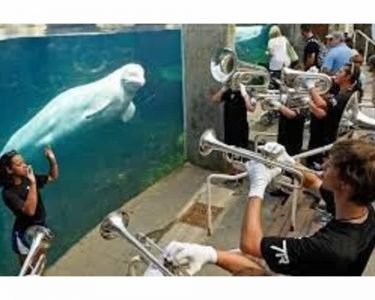 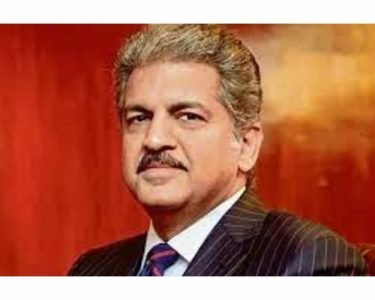 Banks to remain closed on May 13, 14 in these parts of India. Check here

Banks to remain closed on May 13, 14 in these parts of India. Check here