IPL 2021: catches taken by a player in a single inning of the IPL, Check out

Home - Sports - Cricket - IPL 2021: catches taken by a player in a single inning of the IPL, Check out 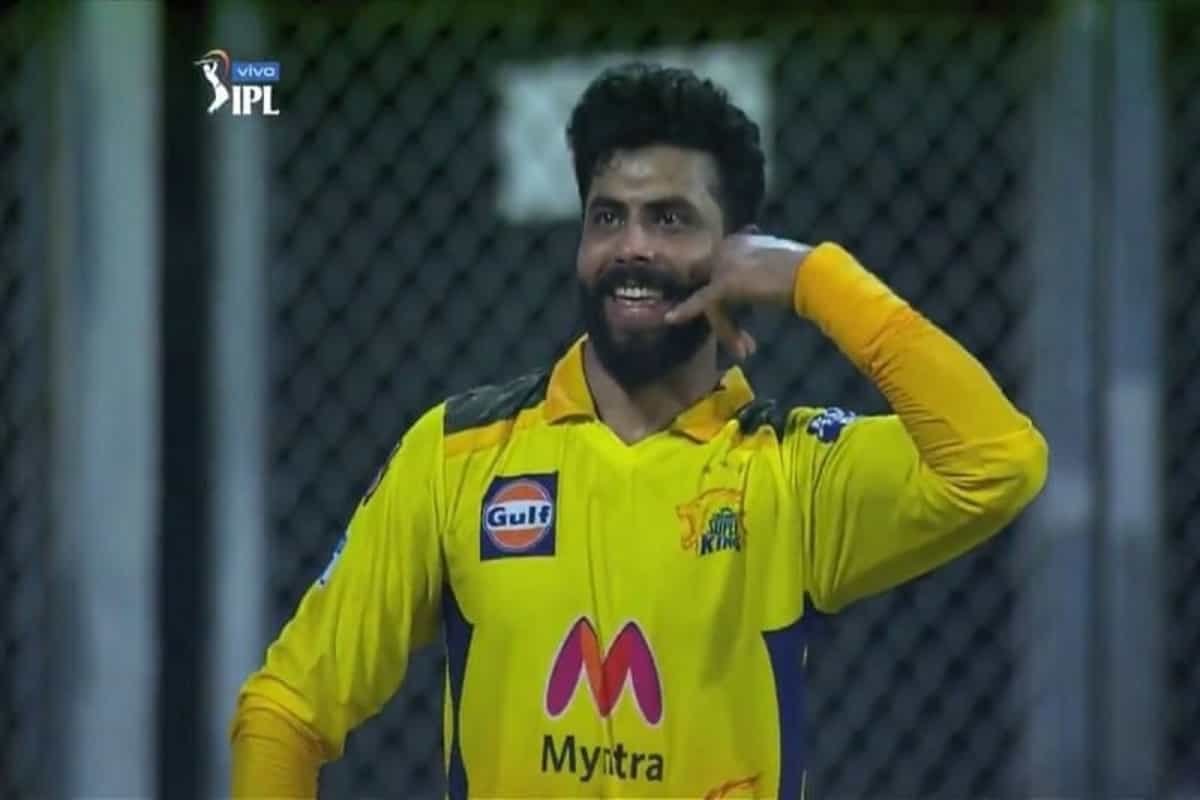 A player who is on the fielding side can break the batting teams hearts by dismissing the player by catching the ball. Before hits the surface or goes outside the boundary line. There are a few players in the IPL who have take 4 catches, they are as follows.

The match that concluded yesterday between CSK and RR. CSK with a huge total of 188 had the upper hand to the game. After coming out to bat in the 2nd innings. Jadeja with an impressive bowling figures of 2/28 not only that managed to feature in this list with 4 catches. As RR fell short and lost the game when had a total of 143/9 in 20 overs.

The master blaster has been able to top most of the record list in all formats of cricket. It’s not a surprise that he tops this too, bask in 2008 when MI played KKR. The little master was able to take a total of 4 catches which includes the wickets of, Salman Butt, Wridhiman Saha, Ajit Agarkar and Shoaib Akhtar and managed his name at the top of this list.

Back in 2010 season of the IPL, when DD was playing RR. Delhi setup a score of 189, coming out bat in the second innings RR fell at the hands of David literally. David took the catches of Michael Lumb, Adam Voges, Yusuf Pathan and Sumit Narwal. RR lost the game at a score of 121.

Back in his DC days, he took a total of 4 catches against KKR with the wickets of Kumar Sangakkara, JP Duminy, Ravi Teja and Bharat Chipli. By batting first KKR posted 163 and DC lost the game by 9 runs back in 2011.

In the year 2019, MI faced off with DC, DC posted a score of 213, MI went on to chase it and fell all out for 176 by Rahul taking catches of Rohit Sharma, Yuvraj Singh, Kieron Pollard and Krunal Pandya in that game.

Playing for the CSK, in the year 2019 when playing against KKR, he took a total of 4 catches in that game and managed to get himself on this list in the IPL history. 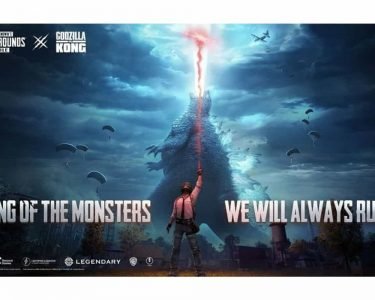