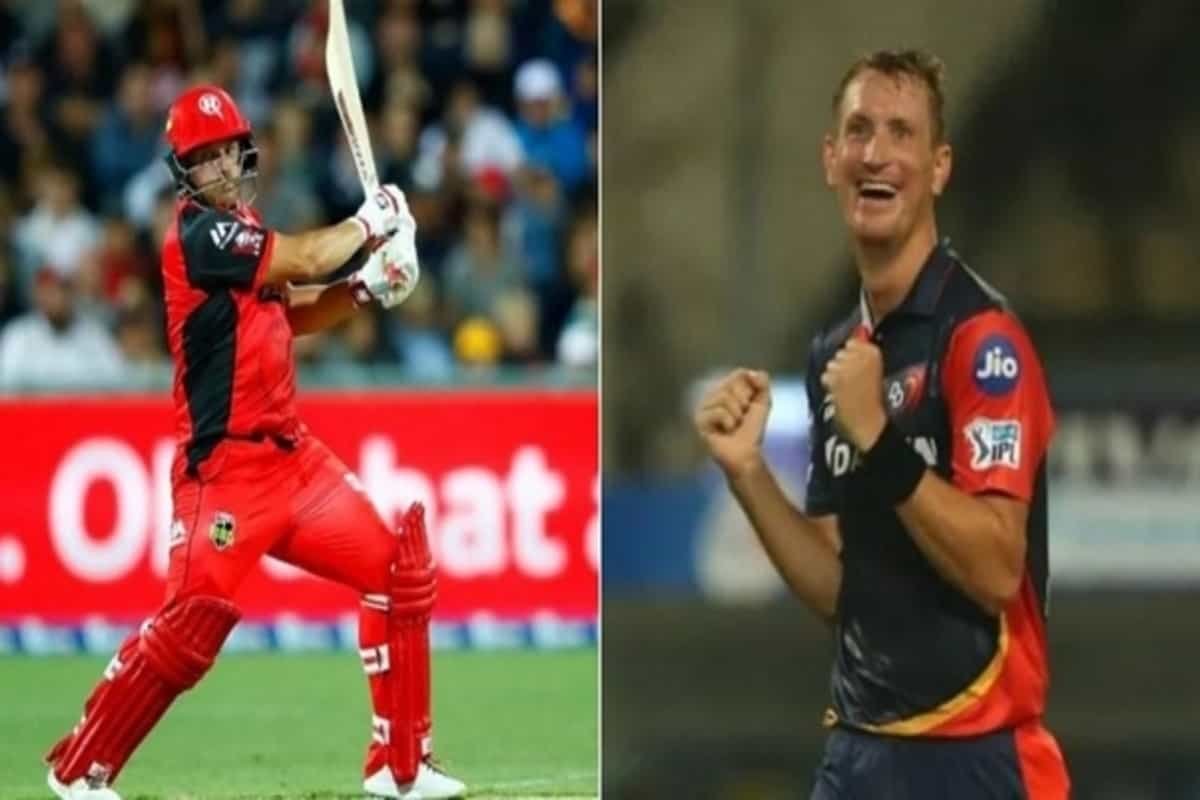 He has called the current squad the most balanced since the 2016 edition when the team reached its third final but ended up on the losing side yet again.

Kohli has called the current squad the most balanced since the 2016 edition when the team reached its third final but ended up on the losing side yet again.

RCB paid Rs 10 crore for the services of South African bowling all-rounder Chris Morris and the management will be relying heavily on him for those tight spells in the death overs and the big hits lower down the order.

since Chris Gayle’s departure in 2017. The batting has revolved around Kohli and AB de Villiers but they will certainly feel a lot less burdened with the arrival of Australian white-ball captain Aaron Finch.

He can either open with Finch or come in at one down to make way for Parthiv Patel or the highly-rated Devdutt Padikkal to opening alongside the Australian.

In games where the star players don’t fire. They will be on the likes of Gurkeerat Singh Mann and Shivam Dube to do the job lower down the order.

RCB seems to have much better balance compared to the past three seasons but there are questions over their big-hitting ability late in the innings.

That area can be polished up if Moeen Ali is picked in the eleven as another overseas all-rounder alongside Morris.

There will be a toss-up between off-spinner Ali and leg-spinner Adam Zampa, who comes into the squad as a late replacement for pacer Kane Richardson.

RCB’s probably four overseas picks will be Finch, de Villiers, Morris, and Dale Steyn, who was bought back at the auction in December

With Ali, Zampa, Yuzvendra Chahal, and Washington Sundar, the spin department, which holds the key on UAE pitches, looks a strong one.

The pacers who are likely to make it include Morris, Steyn, Navdeep Saini, and Mohammad Siraj/Umesh Yadav.

It also has a handy option in Sri Lanka pacer Isuru Udana, who can be effective in the death overs.

The new coaching staff in place including Mike Hesson and Simon Katich and the best squad. RCB has a shot at an elusive title.

Their loyal fans back in Bengaluru will be hoping they don’t flatter to deceive this time around .

IPL 2020: CSK has a major concern since Suresh Raina’s absence