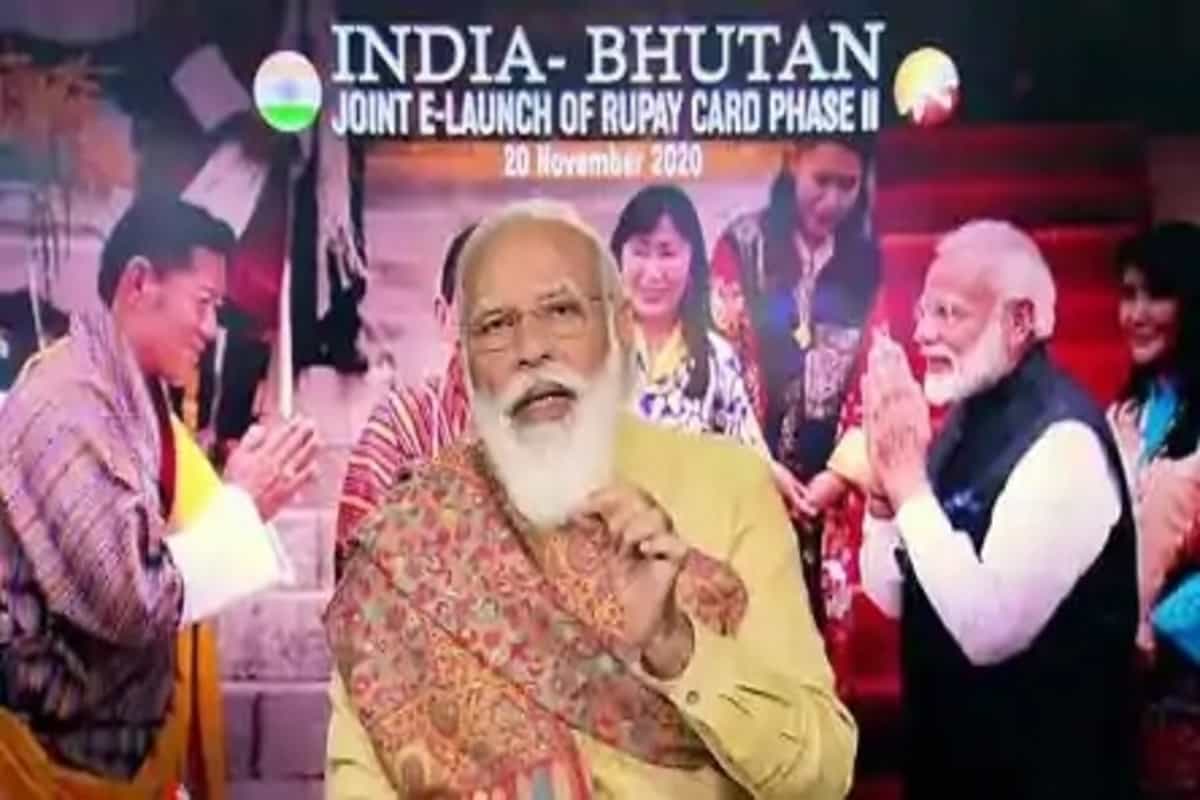 India and Bhutan on Thursday launched the second phase of the RuPay Card scheme as Prime Minister Narendra Modi announced that the Indian Space Research Organisation (Isro) will launch Bhutan’s satellite next year.

The two sides signed a framework agreement on Thursday for enhancing cooperation in the peaceful uses of space that will foster collaboration between several institutions of the two countries.

“I am happy that work is progressing fast for Isro to send Bhutan’s satellite into space next year. For this, four young space engineers from Bhutan will come to Isro in December [for training],” Modi said during the virtual launch ceremony for the second phase of the RuPay Card scheme.

India will support Bhutan King Jigme Khesar Namgyel Wangchuck’s efforts to use advanced technology, including ICT and space technology, for the development of the neighbouring country, he said. In this regard, state-run BSNL is currently working on the third international Internet gateway for Bhutan.

A ground earth station in Bhutan for using India’s South Asia satellite was inaugurated during Modi’s visit to the country in August last year, and Thimphu is using the facility for broadcasting and disaster management.

Bhutan launched its first nano-satellite Bhutan-1, which was built with Japan’s assistance, on a SpaceX rocket in June 2018.

There have been 11,000 successful RuPay transactions in Bhutan so far and the figure would have been higher if travel between the two sides hadn’t been disrupted by the Covid-19 pandemic, Modi said. The RuPay cards issued to Bhutanese citizens will allow them to access more than 100,000 ATMs and two million point-of-sale terminals across India.

Tshering said the two countries are “connected at heart” and thanked India for support in countering Covid-19. He also said he was thankful for India’s assurance to make Covid-19 vaccines available for Bhutan once they are ready.

Amid rising Covid-19 cases in students, Haryana again shuts down schools till Nov 30