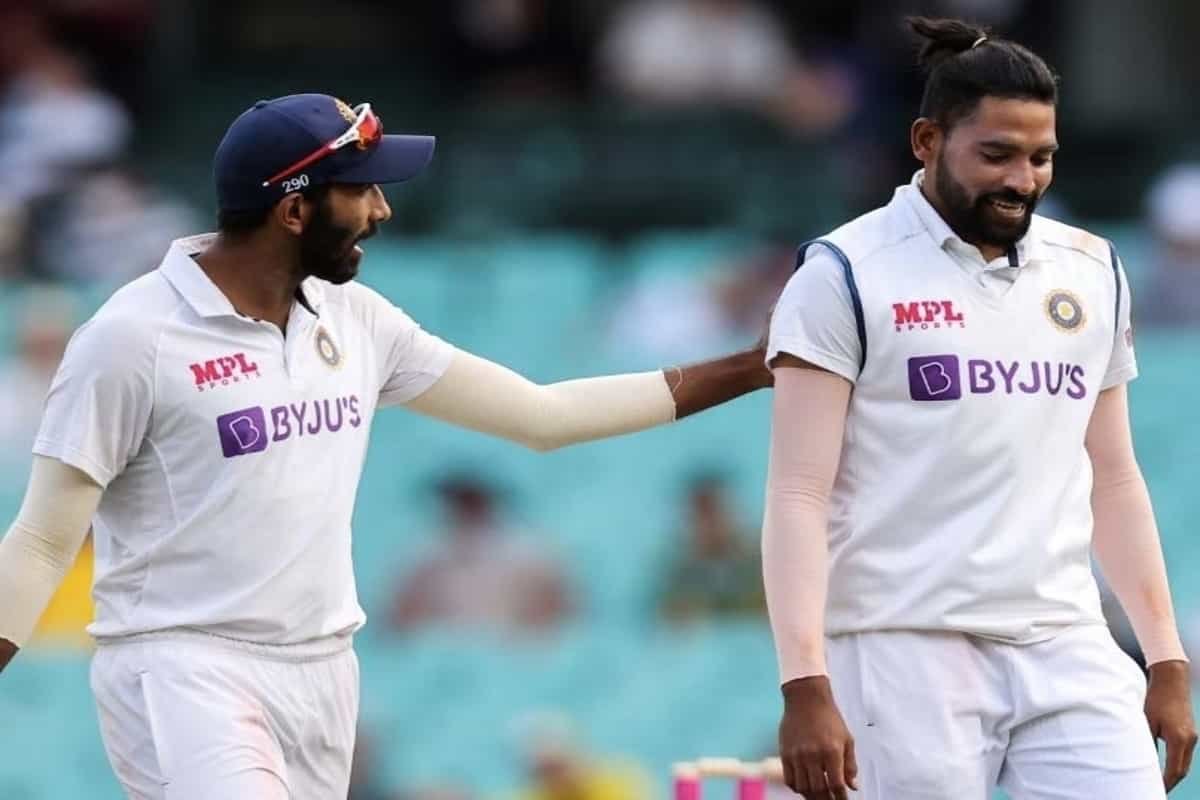 The Indian team management has reportedly filed an official complaint of racial slurs against fast bowlers Mohammed Siraj and Jasprit Bumrah at the hands of the crowd during the 3rd Test against Australia at Sydney Cricket Ground. As per a report from Cricbuzz, the events took place during the 2nd and 3rd day of the Test.

The report further stated that the stand-in captain Ajinkya Rahane and R Ashwin along with senior players in the team spoke to the two umpires Paul Reiffel and Paul Wilson at the close of play on Day 3, and brought the events to the notice.

The report adds that the issue rest with the ICC until the global cricketing body takes an action on the complaint.