India got the runner-up in the Bangabandhu 4-Nation Physically Challenged Cricket Tournament, Bangladesh won the trophy 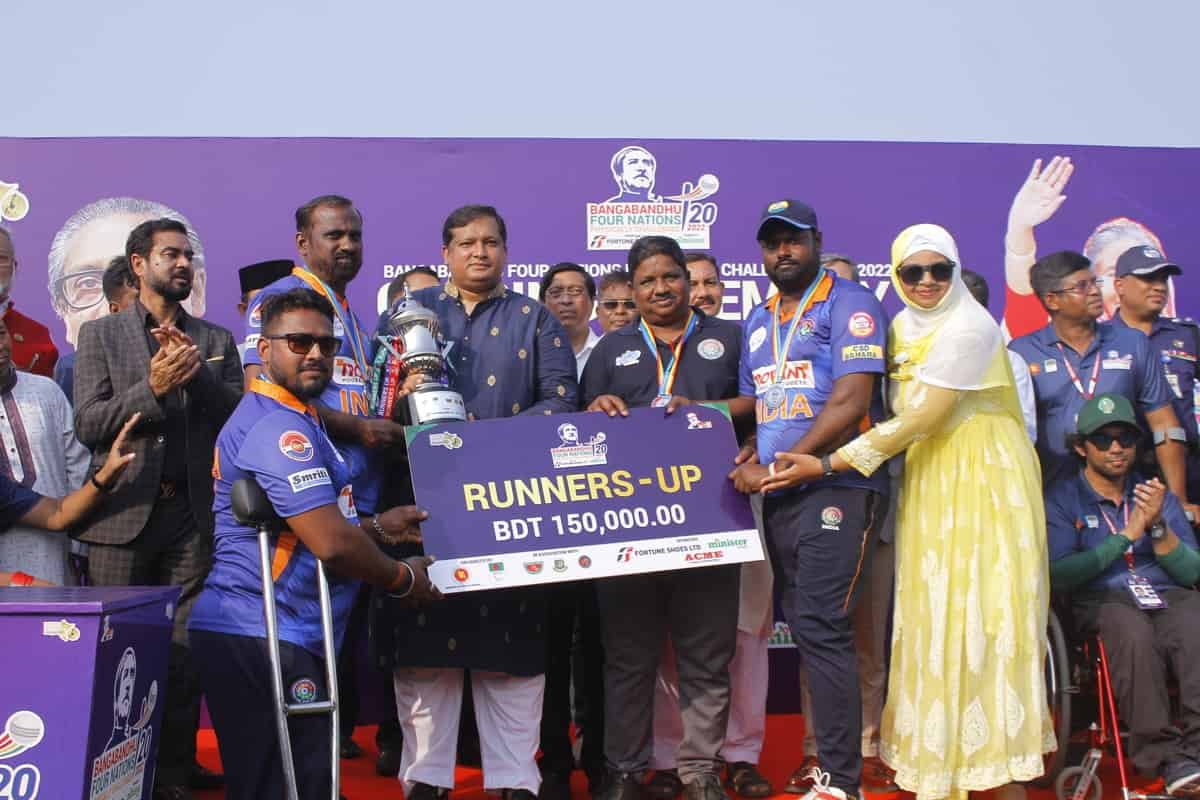 India got the runner-up in the Bangabandhu 4-Nation Physically Challenged Cricket Tournament, and Bangladesh won the trophy.

In response, the Bangladesh Divyang cricket team easily achieved the target of victory by losing 1 wicket in 12 overs. The man of the match was awarded to Kazol who took the lone wicket.

Earlier, Bangladesh Prime Minister Sheikh Hasina was watching the match from the Prime Minister’s Office by being virtual in the eighth over of the match. And with the announcement of Rs.10 crores to the Bangladesh Cricket Association for the Physically Challenged, Rs.5 lakhs to each player was announced.

The prize distribution was done by the Sports Minister, Government of Bangladesh Zahid Ahsan Rasal. On the occasion, Sheikh Abdus Salam, President of the Bangladesh Cricket Association for Physical Challenge, Maqsood Ur Rahman, General Secretary of the National Paralympic Committee, Haroon Rasheed, General Secretary, Divyang Cricket Control Board of India, CEO Ghazal Khan and President Mukesh Kanchan were presented there.

Is It Legal to Gamble Online in India? 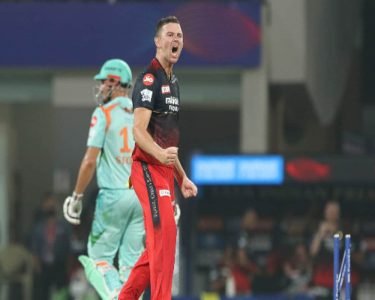 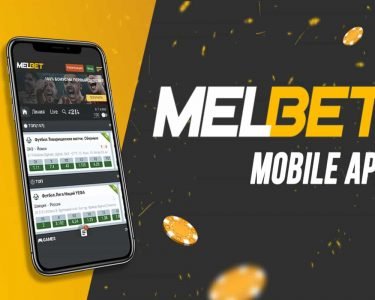 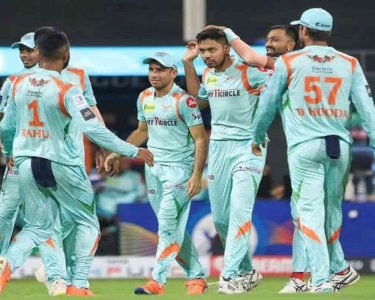