IND vs PAK: The biggest fight in the match between India and Pakistan, when there was a barrage of abuses on the field

Home - Latest News - IND vs PAK: The biggest fight in the match between India and Pakistan, when there was a barrage of abuses on the field 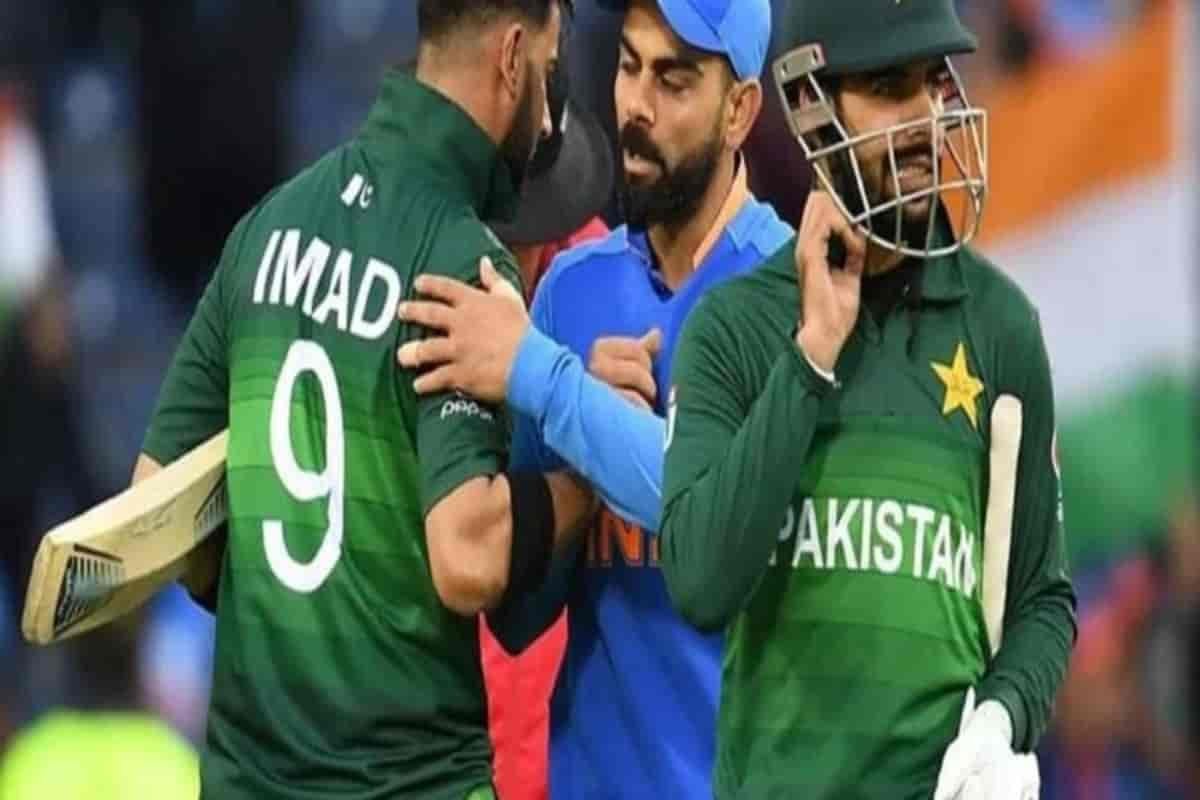 IND vs PAK: India and Pakistan are one of the 2 biggest arch-rival teams of world cricket. Whenever there is a match between the two teams on the cricket field, the eyes of the whole world are fixed on this match. For the last several years, these two teams have been able to meet only in ICC tournaments. But earlier these two teams also used to play bilateral series against each other. During that time, the feelings of the players of both the teams went so high that they used to clash with each other. Among all these battles, the battle on the field between Gautam Gambhir and Shahid Afridi in the year 2007 is most remembered.

Gambhir-Afridi abused on the middle ground

Former India opener Gautam Gambhir is known for his aggressive attitude on the field. Gambhir has been seen fighting with the players of another team on many occasions. In this episode, once he was involved in the middle ground with Shahid Afridi, the legendary player of Pakistan.

In the year 2007, when the Pakistan team visited India, the third match of the five-match series was played at the Green Park Stadium in Kanpur, in which there was a lot of abuse between Gautam Gambhir and Shahid Afridi. This big debate is still remembered by the whole world. Actually, Gambhir was running for a single off Shahid’s ball. Then both of them collided and Gambhir felt that Afridi had done this intentionally. After that, both of them started arguing. And then this debate turned into abusive language.

Gambhir has also clashed with Akmal

India vs Pakistan: Apart from Afridi, Gambhir has also once clashed with Pakistan’s wicket-keeper batsman Kamran Akmal. There was a fierce debate between these two players on the field during the 2010 Asia Cup. In fact, Kamran Akmal was troubling him by making unnecessary appeals behind the wicket against Gautam Gambhir, who was batting. Then there was a lot of debate between Gambhir and Akmal. In the end, seeing this debate growing, Dhoni and the umpire had to intervene.

Pakistan has won in the last contest

India and Pakistan (IND vs PAK) now face each other only in ICC tournaments. The reason behind this is that the mutual relationship between the two countries is not correct. Conflict continues on the border every day. Recently, India faced Pakistan (India vs Pakistan) in the T20 World Cup. Team India had to face defeat by 10 wickets in this match. This is the first victory of Pakistan against India in World Cup history.