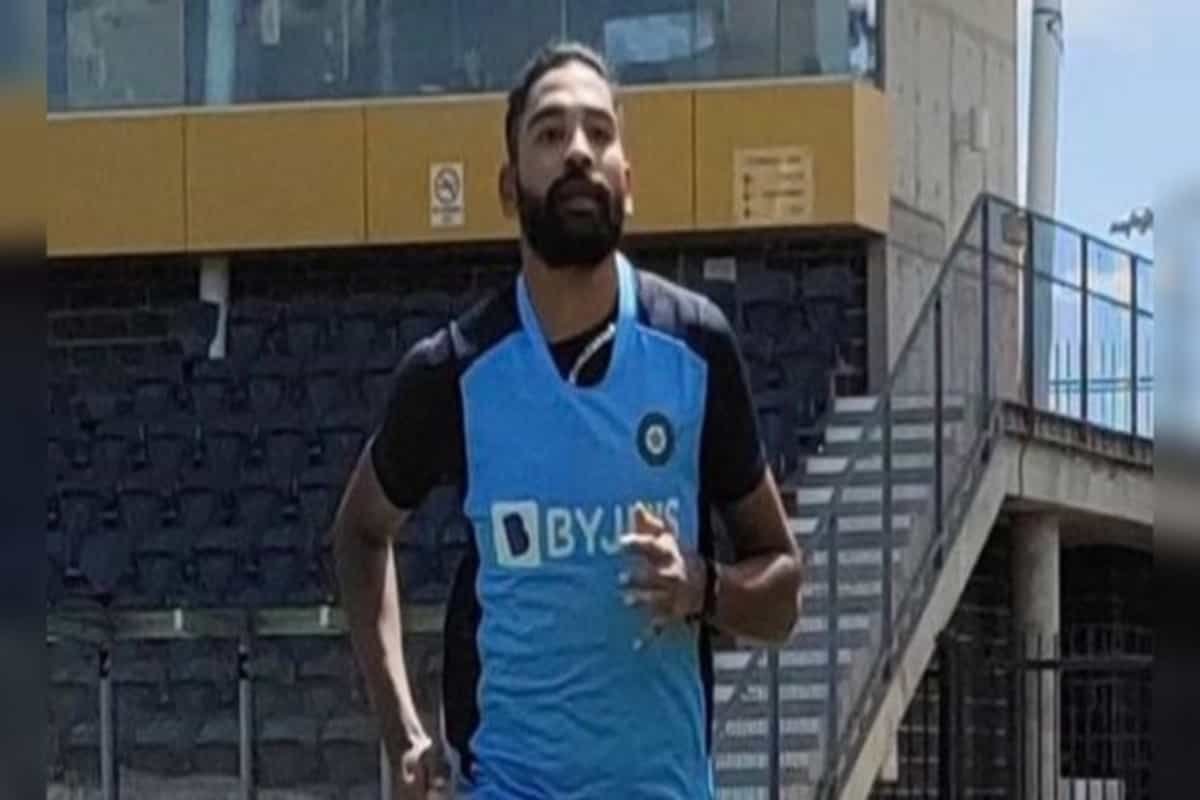 Mohammed Siraj, who is in Australia with the Indian squad for the upcoming four-Test series, lost his father Mohammed Ghouse on Friday.

Ghouse was only 53 and lost the battle to a lung ailment.

Coming from a humble background, Ghouse was instrumental in Siraj’s growth as a cricketer as he supported his son’s ambitions with his limited resources.

“Our heartfelt prayers and condolences go out to Mohammed Siraj & his family, on the loss of his father. The entire RCB family is with you during this difficult time. Stay strong, Miyan,” Siraj’s IPL team Royal Challengers Bangalore tweeted.

It has been learnt that Siraj won’t return for the last rites in Hyderabad due to quarantine protocols.

The Indian squad, currently in the middle of a 14-day quarantine period, has been training in isolation on the outskirts of the city of Sydney after arriving to the country on November 13.