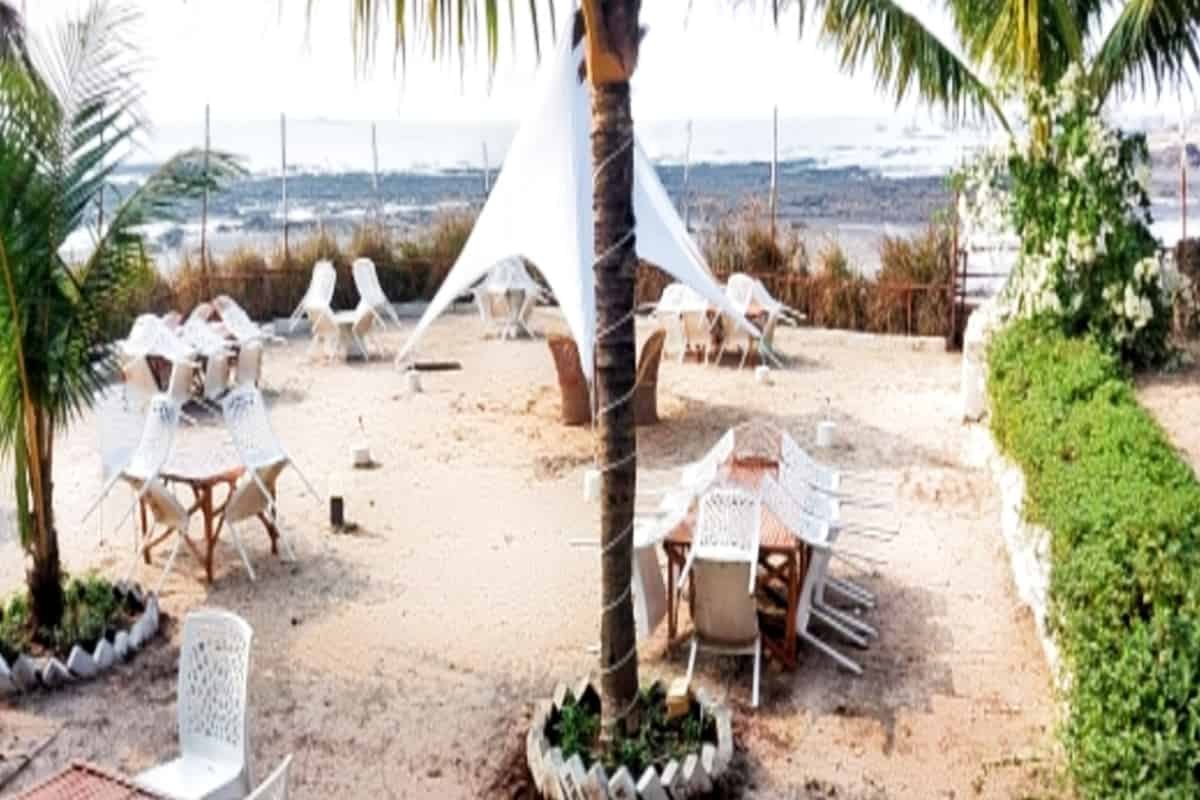 Hotel tenant Pankaj Varma starving to death due to the owner of ‘Cafe Saga’ hotel in Bhayandar (West), Mumbai: A person named Vipul Murlidhar Kshirsagar at Borne Wadi Uttan, Bhayandar (West) gave his hotel ‘Mansi Uphaar Griha’ (Cafe Saga) to Pankaj Munnalal Varma on 8 November 2020 on 15 lakh deposit and 1.25 lakh on rent for three years, Out of which 10 lakhs deposit has paid to the owner and the rest was to be given later. Tenant ‍Pankaj somehow took the hotel by paying 10 lakhs as a deposit and started the hotel by investing lakhs of rupees in Hotel setup by borrowing for others and paying the rent till April 2021 and after that unfortunately there was lockdown due to Coronavirus and the hotel was closed. Pankaj discussed with the owner that he will be able to pay only half the rent in the closing period of covid time and if this is not acceptable then Pankaj asked the owner to return the deposit. On this, the owner of the hotel, Vipul, did not want to return the deposit and thus, agreed to take half rent.

After this, Pankaj went out to his village in lockdown. After his departure, the hotel was damaged due to the cyclone, while Hotel was in Vipul Kshirsagar’s possession at that time. When Pankaj Varma went back to the hotel after coming from the village, the owner of Cafe Saga Hotel, Vipul Kshirsagar, refused to let him in and threatened him saying, “My wife is a tribal, if you come here, I will implicate you in some case.”

After this, Pankaj Varma sent a notice from his lawyer Harish P Bhandari to return his 10 lakh deposit or allow him to run the hotel again under the three-year live and license agreement. He was also ready to pay half the rent for the month of lockdown. But Vipul, the owner of the hotel, sent a reply to the notice from his lawyer Mukesh N Rathod that by 30 November 2021, pay eleven and a half lakh rent, along with the electric bill and watchman’s salary and BBMC legal fees in which BMC legal fees is of 50k, it is for what? Not clear. When the hotel was closed due to lockdown the hotel was damaged and there was the loss of seven lakhs due to cyclone it was said by Vipul but when the hotel was taken by Pankaj all the renovation work was done by Pankaj, whereas Pankaj had bear the entire cost of building the hotel, and when the cyclone came, the hotel was closed and it was under the possession of Vipul Kshirsagar. According to the owner, the total expenditure is about 20 lakhs, out of which the tenant Pankaj Varma should give the owner of ‘Cafe Saga’ Hotel, Vipul Murlidhar Kshirsagar, nearly 10 lakhs after deducting the deposit, a reply has been sent to such a notice.

Due to all this, tenant Pankaj was very hurt and his health deteriorated, his family is starving and everything has come to a standstill. Now they are going to file a case in the Mumbai High Court by taking loans from people with great difficulty. Really, it is difficult to calculate how many families were destroyed due to Corona and also because of the lack of humanity in some people. No one thinks that such kind of trouble can ever come on anyone.