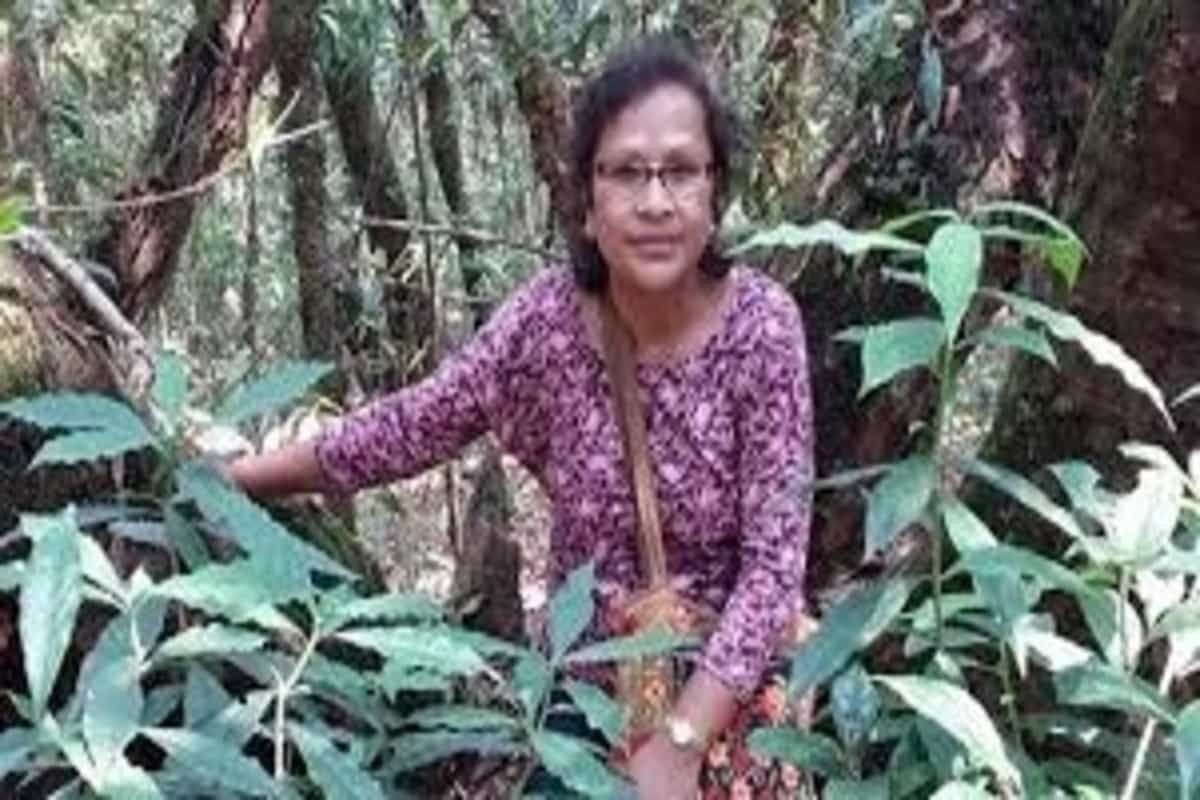 Mukhim had hit out at the Lawsohtun village “dorbar” (council) on Facebook for failing to spot the “murderous elements” once5 boys were attacked at a court in July this year. [Facebook: Patricia Mukhim]
The Meghalaya judicature has refused to quash a police grievance against veteran journalist Patricia Mukhim for her Facebook post that allegedly incited communal tension between the social group and also the non-tribal communities within the state.

Disposing of a petition filed by Mukhim, a Padma Shri awardee and also the editor of The Shillong Times newspaper, Justice W Diengdoh aforementioned that the investigation agency ought to tend a blank check to probe into the matter.

“In the event, the investigation agency is needed to tend a blank check to analyze the matter and to return to its own conclusion in group action of law.

“Consequently, I notice no benefit within the instant petition for travail powers below Section 482 CrPC. This petition is consequently herewith rejected,” the decide aforementioned within the Nov ten order.

Mukhim had hit out at the Lawsohtun village “dorbar” (council) on Facebook for failing to spot the “murderous elements” once 5 boys were attacked at a court in July this year.

Eleven folks were picked up and 2 were in remission within the case.

“There is an effort to form a comparison between tribals and non-tribals vis–vis their rights and security and also the alleged tipping of the balance in favour of 1 community over the opposite.

“This within the opinion of this Court would fall on the mischief of Section 153 A (a) IPC because it apparently seeks to market inharmoniousness or feelings of enmity, hate or ill-will between 2 communities,” the court aforementioned.

Despite continual tries, Mukhim couldn’t be reached for comment.

The police grievance was filed against Mukhim by the village council on July six for her post on the social media, alleging that her statement incited communal tension and would possibly instigate communal conflict.

She was afterward set-aside below Sections 153A (promoting enmity between completely different teams on grounds of faith, race, place of birth, residence, language etc. and different provisions of the IPC.