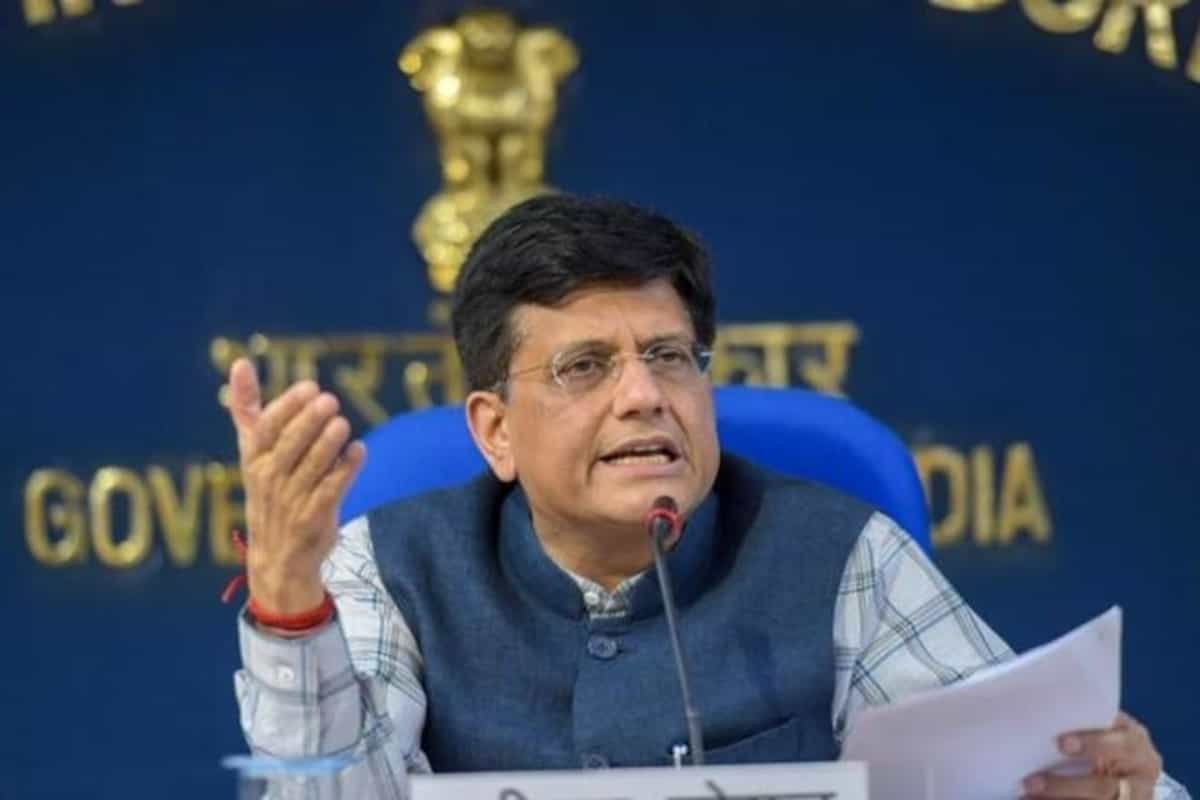 The Indian government on Friday announced the result of the second edition of its startup ranking. The ranking was announced by Union minister of commerce and Industry – Piyush Goyal through a virtual felicitation ceremony.

The second edition States’ Startup Ranking Exercise was conducted by the Department for Promotion of Industry and Internal Trade (DPIIT) to foster competitiveness and propel states and Union Territories to work proactively towards uplifting the startup ecosystem.

A total of 22 States and 3 union territories participated and they were evaluated by a committee of independent experts who carried out a detailed assessment of the responses across various parameters.

As per the states’ startup ranking, Gujarat and Andaman and the Nicobar Islands were crowned as the best performer in 2019. The state of Karnataka and Kerala was declared as the “Top Performers” as per the report.

States such as Bihar, Maharashtra, Odisha, Rajasthan, and Chandigarh were hailed as the “Leaders”.

Punjab, Telangana, Uttarakhand, Jharkhand, and Haryana were declared as the “Aspiring Leaders.”

According to the result, states such as Andhra Pradesh, Assam, Chhattisgarh, Delhi, Himachal Pradesh, Madhya Pradesh, Mizoram, Sikkim, Tamil Nadu, and Uttar Pradesh were identified as the emerging startup ecosystem.

Speaking on the occasion, Piyush Goyal said that startups have Out-of-the-box thinking, and are solution-oriented, who look at new and new ideas. He said that the Prime Minister has been fully appreciative and supportive of promoting entrepreneurs who are important from the point of job creation, expanding economic activity and for the prosperity of people.

He also highlighted that states and center coming together to compete, collaborate to promote startups is a crucial development. He said that the rankings apart from helping the states will also help entrepreneurs to expand and launch new ventures.