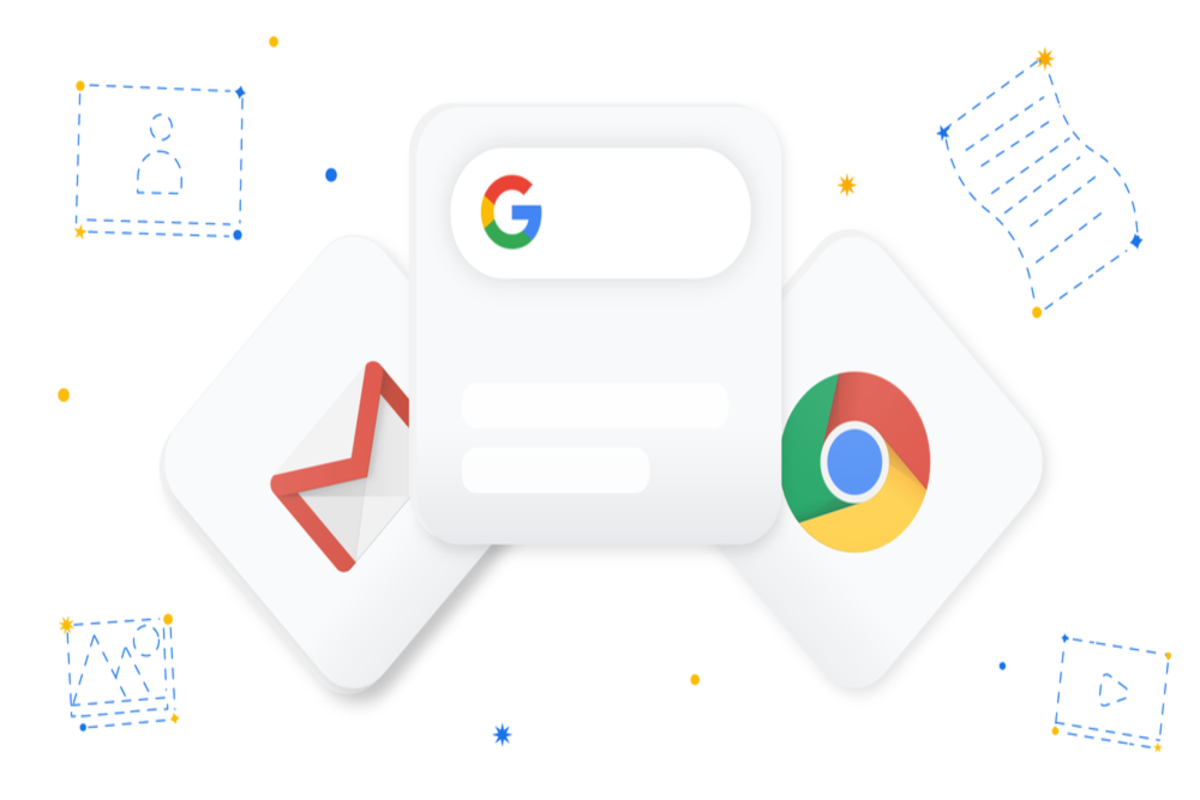 Google has rolled out an update for its Gmail app on iOS. The update comes with support for a dedicated Gmail widget for devices running on iOS 14 and above. The new widget lets users search their inbox and compose a new email. Apart from this, the company has also rolled out updates for its Google Drive and Google Fit apps, both of which come with support for widgets. The company has announced that it will be bringing widget support for its Calendar app and Chrome web browser next.

The new Gmail widget for iOS 14 and above does not let users preview their inbox, instead, it lets them search their inbox and compose a new mail. Apart from this, the widget also comes with a shortcut to view your unread emails and provides users with an unread email counter.

The company has also rolled out an update for Gmail for devices running iOS 12.0 and above.

The Drive widget provides users with the ability to search for any files stored on the cloud storage. Google Calendar widget lets users keep a check on their upcoming appointments. The Google Fit widget allows users to track their activity with Heart Points and Steps.

The Chrome widget when it releases will provide users with access to search, open a new tab or incognito tab, voice search and scan QR codes. The widget is already being tested under the iOS beta program.

Dulquer Salmaan to release Kurup on an OTT platform?