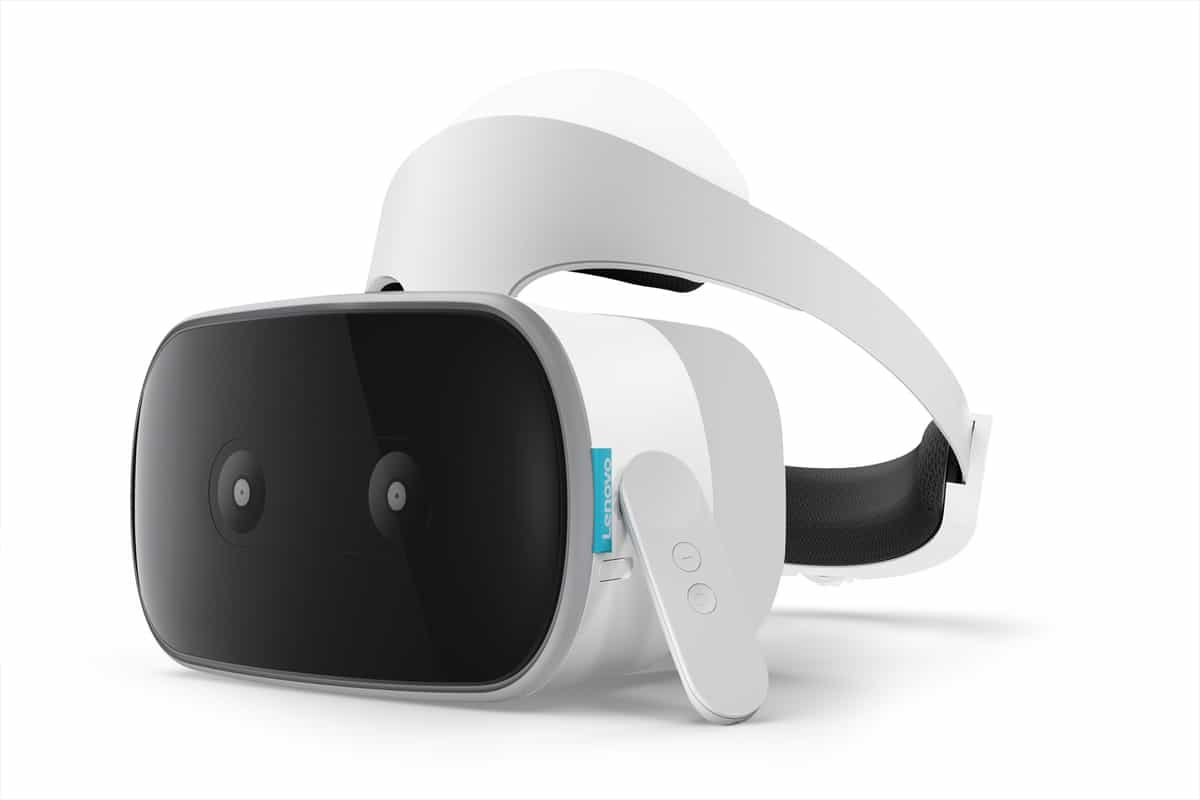 After announcing its Daydream VR project in 2016, Google has finally gone ahead and called quits on it. Under the Daydream project, Google had also announced the View headset which had been launched in India in 2017.

However, the platform failed to gain the kind of momentum Google was hoping for, with developers not appearing very eager to make, and then update apps for Daydream VR. Since then, the platform has been becoming more obscure by the day, with even Google dropping support for its Play Movies & TV app for Daydream in June 2019.

And now, the company has gone ahead what many knew was going to happen — kill off the platform altogether. The company has confirmed that it will no longer update the software and has said that Daydream VR may not work on Android 11.

However, despite Google dropping support, there’s still a possibility that third-party apps could still work with the Daydream VR headset — only the ones that you own already.

Although VR technology has been gaining a lot of followers, Google’s Daydream VR has failed to create a buzz for itself. A big reason for that appears to be the associated costs for the technology. This is because Daydream requires buying a headset and compatible apps just for home use.

However, since the launch of Daydream VR, we’ve seen a lot of players jump in the market with their own VR headsets. While some have folded their business, others such as Oculus have remained strong.

To remind our readers, the last Daydream headset launched in India was the Daydream View VR headset which featured a body made of cloth. The Daydream View also comes with a motion-controlled wand/controller which allows users to interact with VR simulations using their hand.

Daydream View is a platform designed for providing seamless VR experiences on mobile devices. It works using Daydream-compatible headsets which need to be paired with a Daydream supported smartphone.