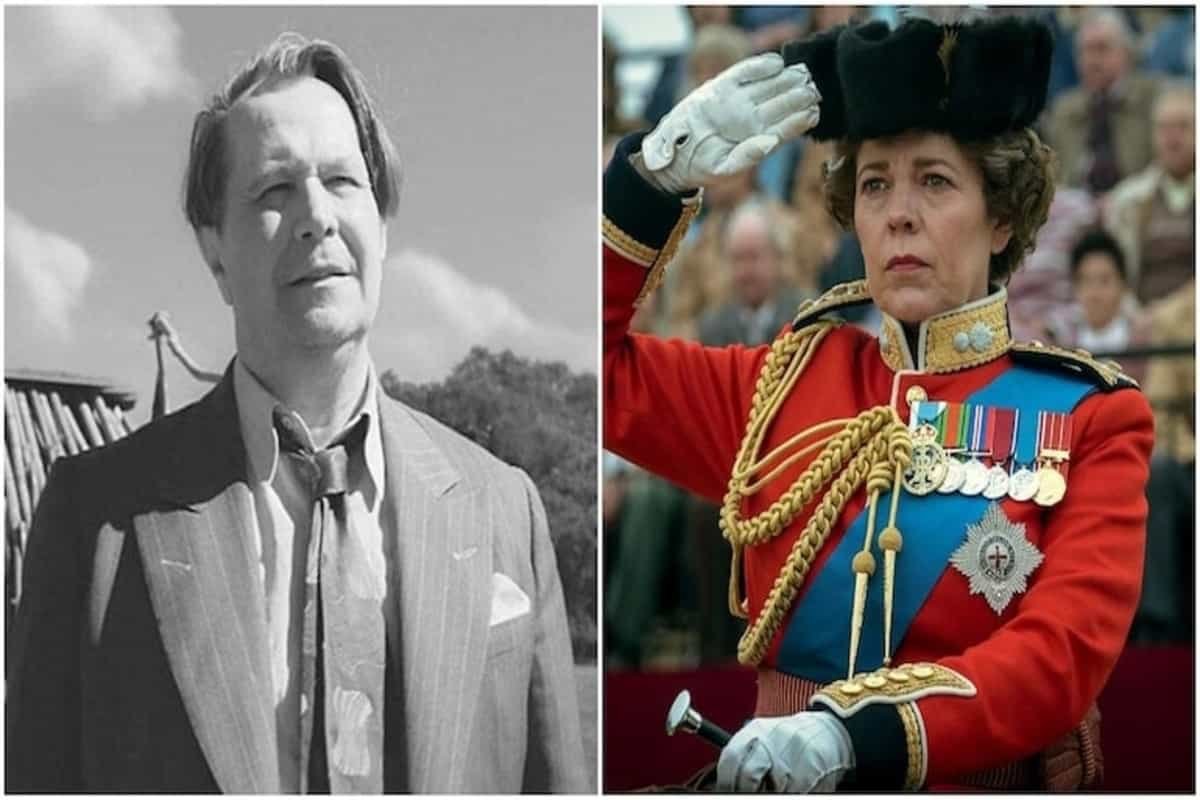 The nominations for the 78th Golden Globe Awards were announced on Wednesday. The hosts for the nominations ceremony were Sarah Jessica Parker and Taraji P Henson. In the Film category, David Fincher’s Mank received the most nominations: six, followed by four nominations each for Aaron Sorkin’s The Trial of the Chicago 7, Florian Zeller’s The Father, Emerald Fennell’s Promising Young Woman and Chloé Zhao’s Nomadland.

Anya Taylor-Joy was nominated in the film as well as the television category for her performance in Emma and The Queen’s Gambit. The best director nominees include three women: Chloe Zhao, Regina King and Emerald Fennell.

Here is the list of nominations for the 78th Golden Globe Awards:

The Trial of the Chicago 7

Vanessa Kirby, Pieces of a Woman

Shivajinagar records 10.3 degrees on Thursday, tempratures to fall on Friday