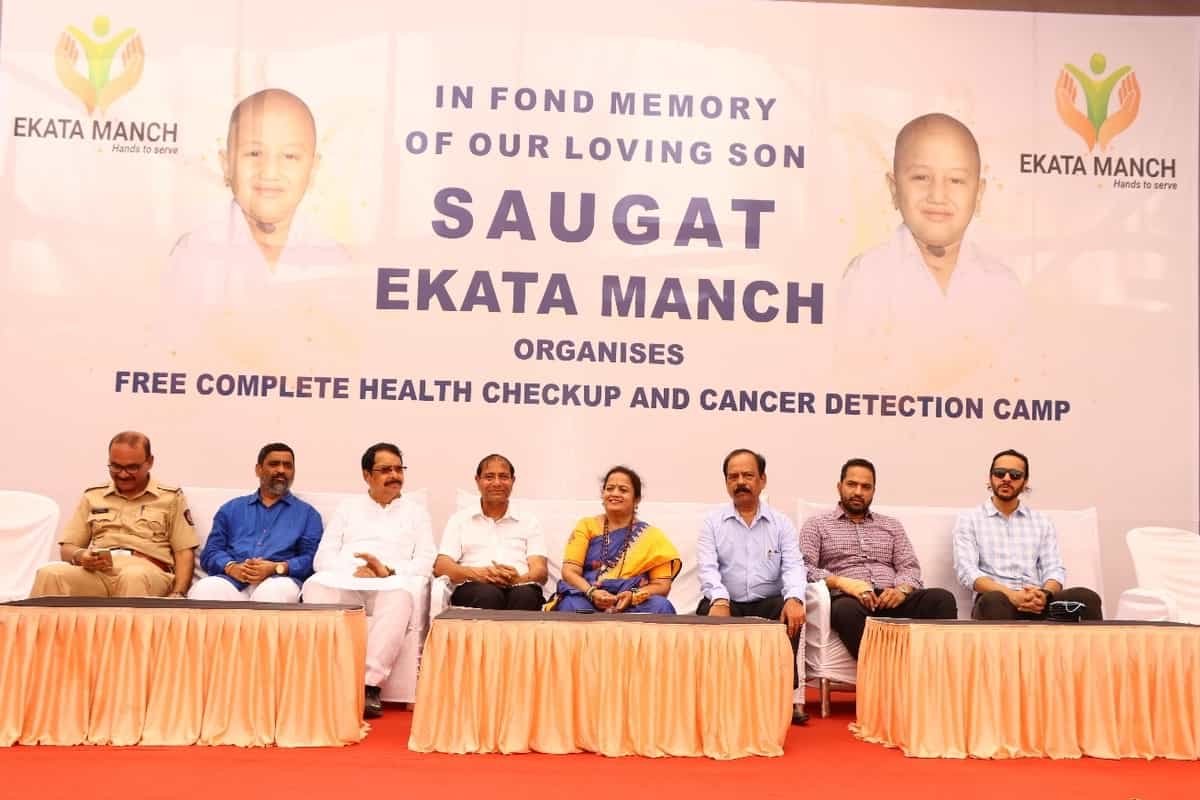 Mr. Ajay Kaul, President of social organization, ‘Ekata Manch’ said, “The organization provides all kinds of help for the operation to those who are poor and needy by organizing such camps continuously for the last 15 years. A medical camp could not be organized for 2 years in between during the Corona outbreak, but a lot of medical help was done, which included a blood donation camp, distribution of sanitizers and medicines, vaccination drive, food donation, hospitalization, providing ambulance and oxygen facilities, etc. Many such facilities were given free of cost to the people by the organization.”

Prashant Kashid, Activity Chairman, Children Welfare Centre High School, said, “In 2007, a young child Saugat was brought to Nepal by his parents, he was suffering from cancer. He along with Ajay Ji was undergoing treatment while he was living with Ajay sir. He was so attached to him that he used to introduce him to the people by calling him his son. Unfortunately, he passed away after 8 months. Since then, in his memory, we organize such great camps, due to which if someone has any disease then it could be detected and treated on time.” 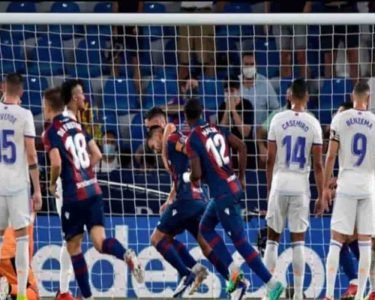 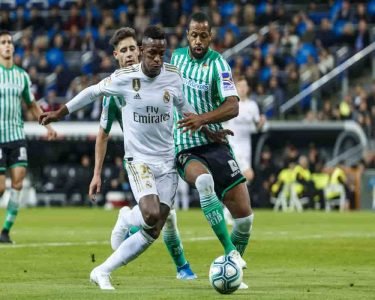 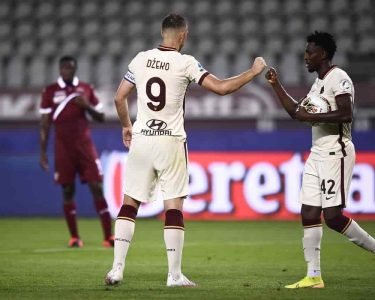