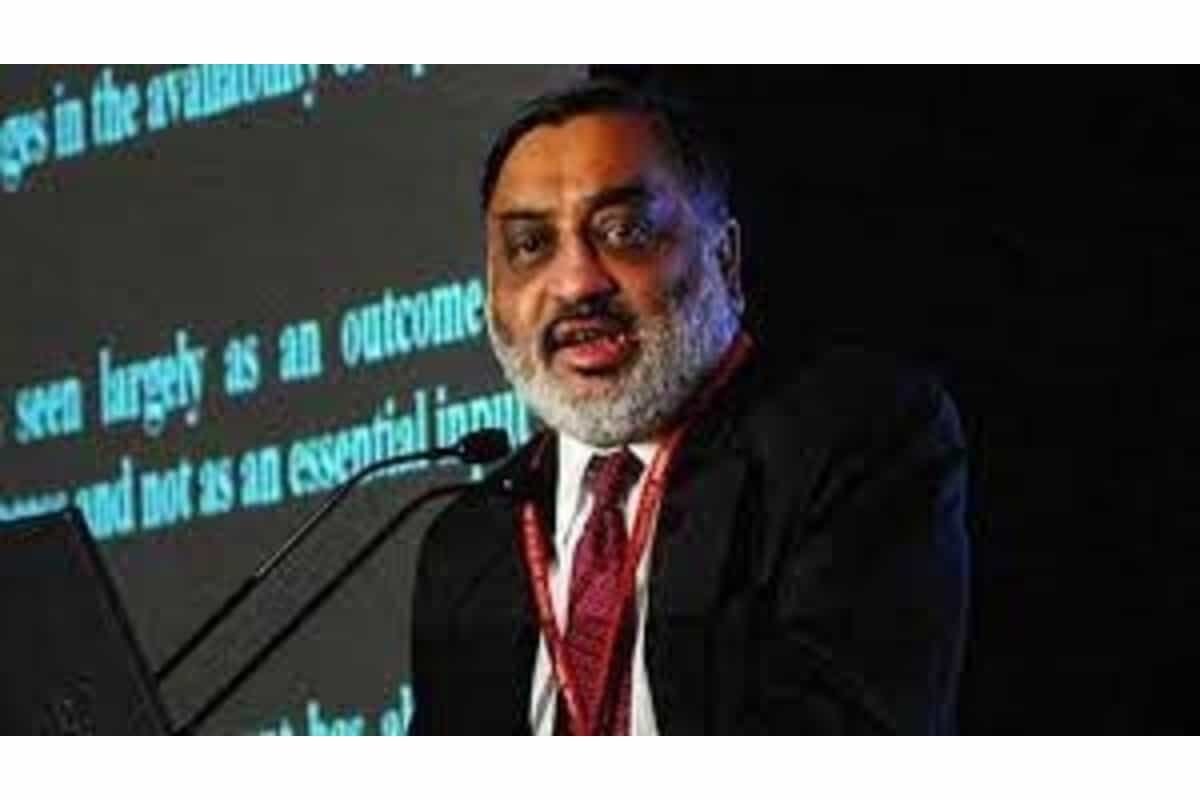 Former chairman of the bankrupt Infrastructure Leasing and Financial Services (IL&FS) Ravi Parthasarathy has been arrested by the Economic Offences Wing-II, here, following a complaint given by 63 Moons Technologies.

“The kingpin and the mastermind of the several crore IL&FS and ITNL (IL&FS Transportation Networks Ltd) financial scam Ravi Parthasarathy has been arrested by the economic offences wing (EOW-II) Chennai,” a press release said on Friday.

The IL&FS Group consists of more than 300 group companies that were used as a vehicle to perpetrate one of the country’s largest financial frauds by the then management of IL&FS group headed by Parthasarathy, the release said. 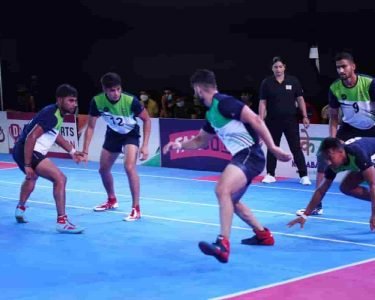 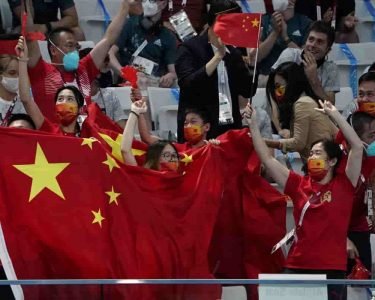 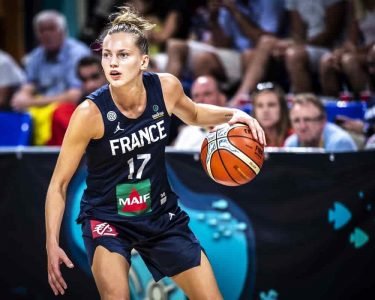