Finnair will restart the Flights between Helsinki to Shanghai

Home - Featured - Finnair will restart the Flights between Helsinki to Shanghai 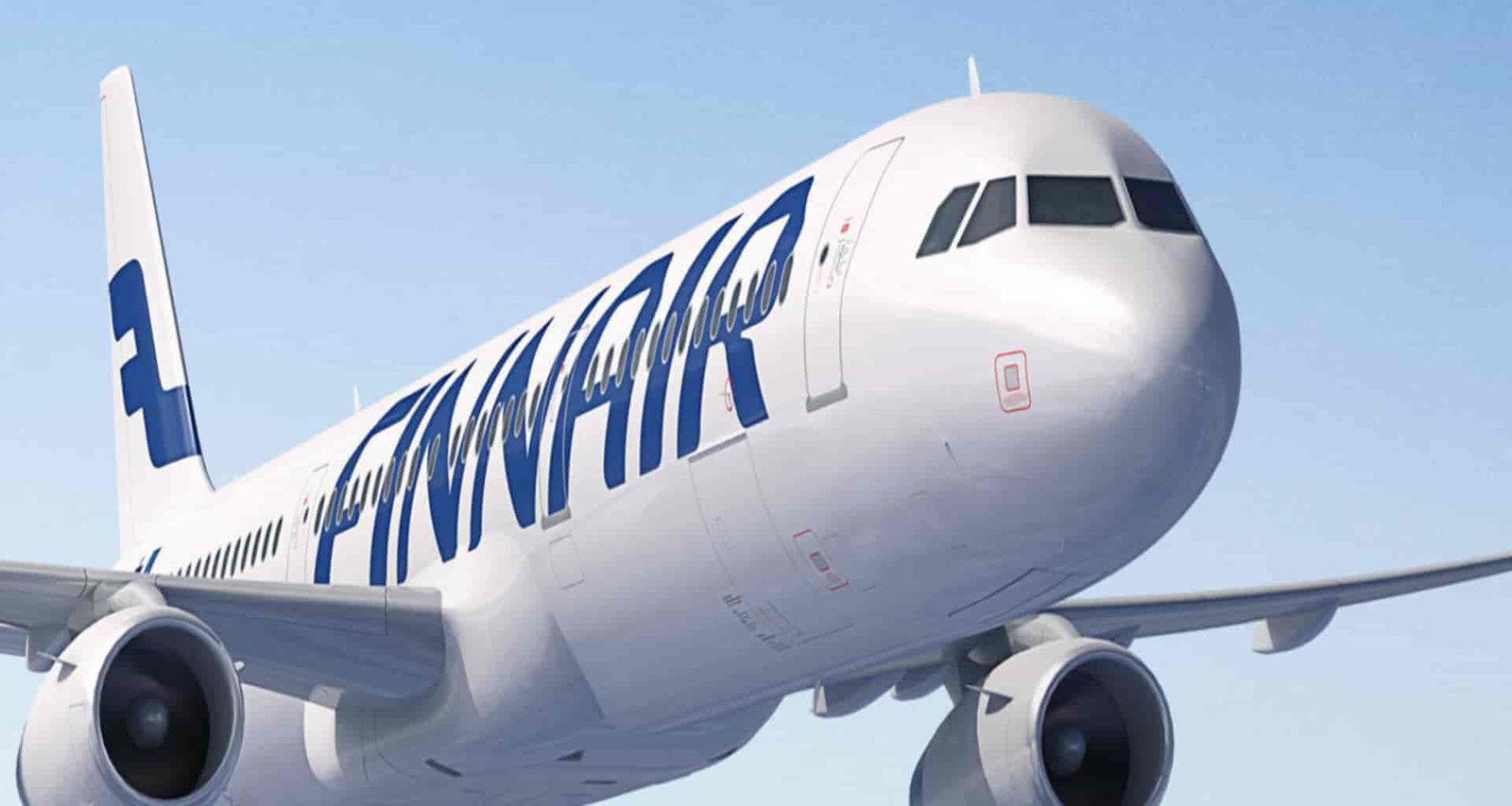 Finnair will restart the flights between Helsinki and Shanghai on July 23.

The Finnair airline said it will begin operating one weekly flight between the cities on an A350 aircraft.

“Finland has opened its borders for work-related travel from China but entry to Finland is still restricted for the time being pending an EU level decision on reciprocity,” the airline said in a statement.

China was listed among one of the countries whose residents were allowed to travel to Finland for work-related reasons. However, according to The Finnish Border Guard, in the case of China, entry to Finland is still restricted as “it is required that European Union states sufficient fulfilment of reciprocity”.

As per The International Air Transport Association (IATA), restrictions for passengers traveling to China include the following:

The airline is flying to over 30 destinations in July, operating 80-90 flights per day, and is increasing both routes and frequencies in August and September.

In May, Finnair said it is planning to operate around 30 per cent of its flight network from July, with a focus on “strategically important” routes to Asia.