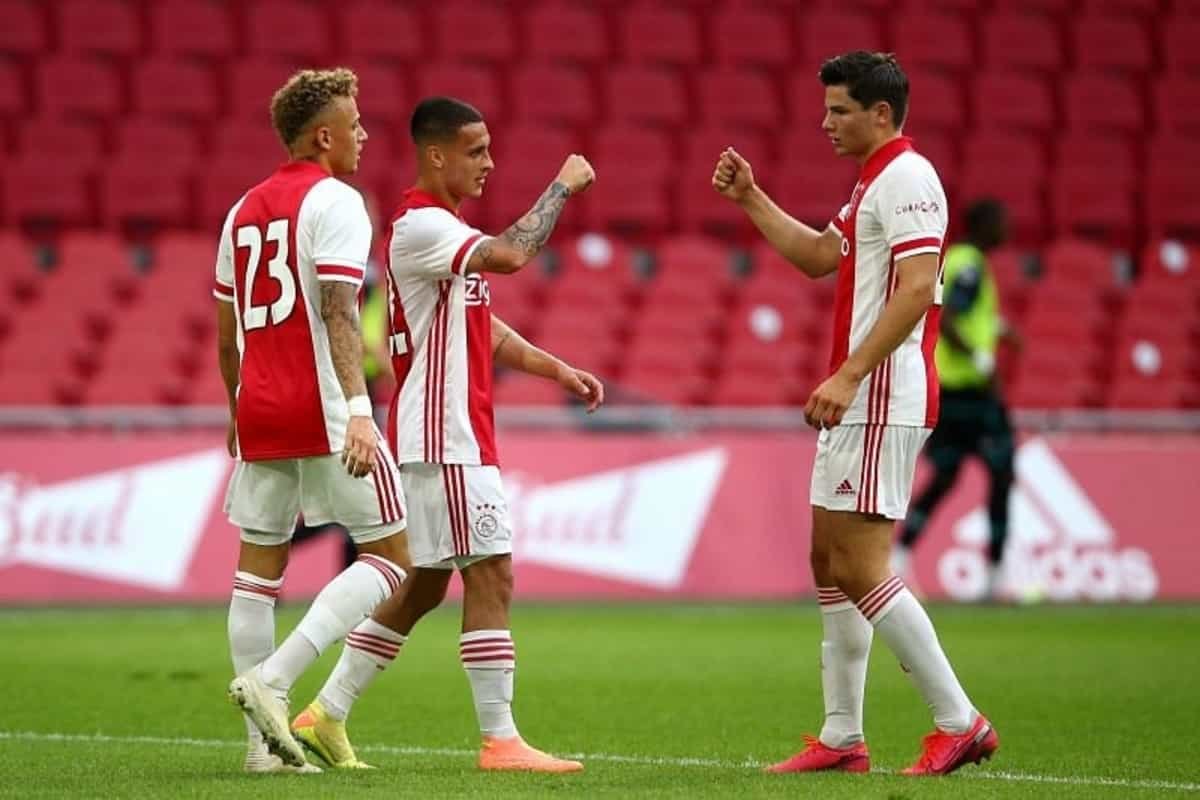 FC Porto host Marseille in the UEFA Champions League at the Estadio do Dragao on Tuesday night. The hosts, last week, notched up their first win of the group stage this season with an easy 2-0 success over Olympiacos.

The Portuguese giants have been in indifferent form in the league though, with only ten points from six games in the Liga NOS so far.

Marseille, on the other hand, are desperate to keep themselves alive in the group, after losing their first two games – 1-0 to Olympiacos and 3-0 to Manchester City.

With Manchester City already setting themselves up nicely to finish top of the group, both Marseille and Porto will be looking for a win in this game. A win here would be massive for Porto, to put themselves in the running to qualify fo the Round of 16, heading into the second half of the group stages.

A loss for Marseille could potentially be terminal to their chances of qualifying from the group.

Marseille have never beaten Porto before, in four competitive clashes between these two teams. Porto have won three of those four games.

The last game between these two was in November 2007 in Portugal, when the hosts won 2-1.

Porto don’t really have any reported injury concerns yet, ahead of the crunch game against Marseille. Veteran defender Pepe missed Porto’s loss to Pacos Ferreira over the weekend due to confusion over a COVID-19 test, but he has reportedly since returned a negative test and is available to play.

Like the hosts, Marseille are also likely to have a fully fit and available squad for this match.

Marseille have been struggling to find a win in Europe this season, and are struggling in Ligue 1 as well, with only four wins in eight games there.

Even though Porto have not been in the best domestic form themselves, the confidence from last week’s win over Olympiacos should do them a world of good.

We are predicting a narrow win for the Portuguese side in this game.

IndiGo starts RT-PCR Covid testing for passengers, can take it at home or visit lab 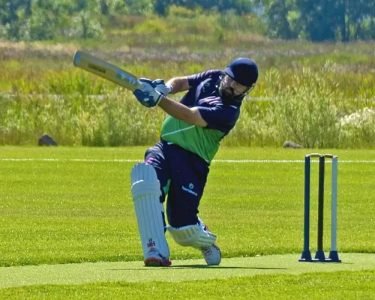