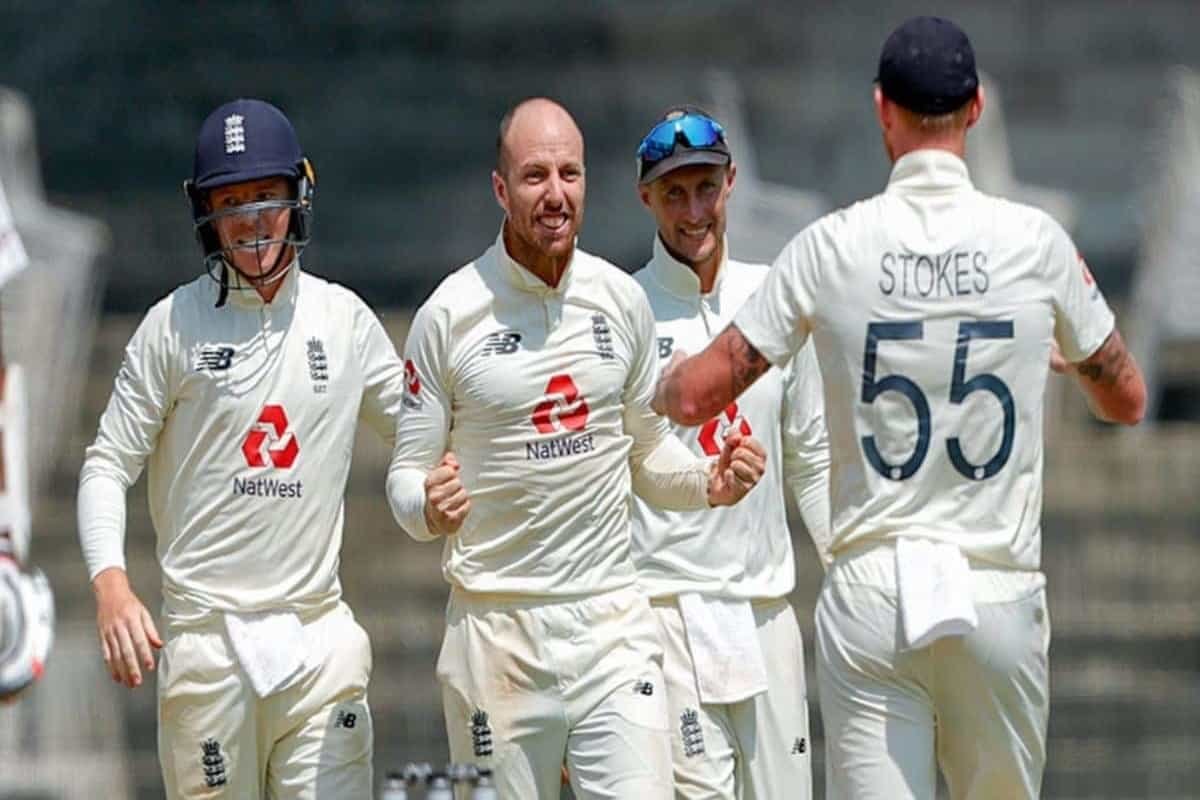 An attempt to upload a gallery of around 400 images that included England cricket team in a huddle was banned by Facebook for various reasons ranging from being overtly sexual to promoting weapons. Mike Hall, the owner of the gallery, tried uploading the images featuring a cow standing in a field, a Hong Kong skyline, ripples in a pond among others on his business page on the ultra-popular social media platform.

According to a report in the BBC, Hall denied that there was anything ‘risque’ about any of his blocked images which he posted as ads. A complained followed leading to a Facebook investigation after being contacted by the publication.

The California based social networking giant revoked the ban and apologised saying it happened due to an error.

“When you’re running a small business, or any business where you’re trying to figure out what’s gone wrong, you can’t have an arbitrary process with no-one to talk to,” Hall was quoted as saying by the BBC. “When I set up my account with Facebook I had to verify my business with them – but after that it fell into an abyss.”

The picture of an England team that was marked ‘overtly sexual’ was from their 2018 Southampton Test against India, a contest famously remembered for being Alastair Cook’s final international match as he bid farewell with a memorable century.

The other images banned for bizarre reasons included a neon sign of the word ‘disco’ which was banned for promoting alcohol, ripples on a pond for selling ‘adult products, a fireworks display for ‘promoting weapons’ among others. 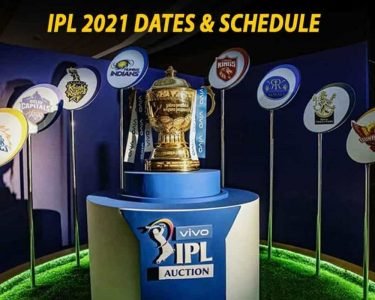 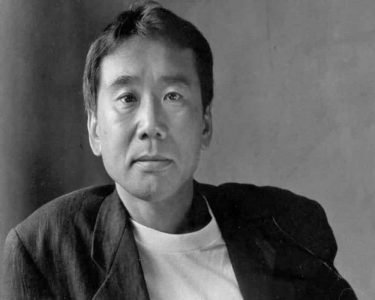