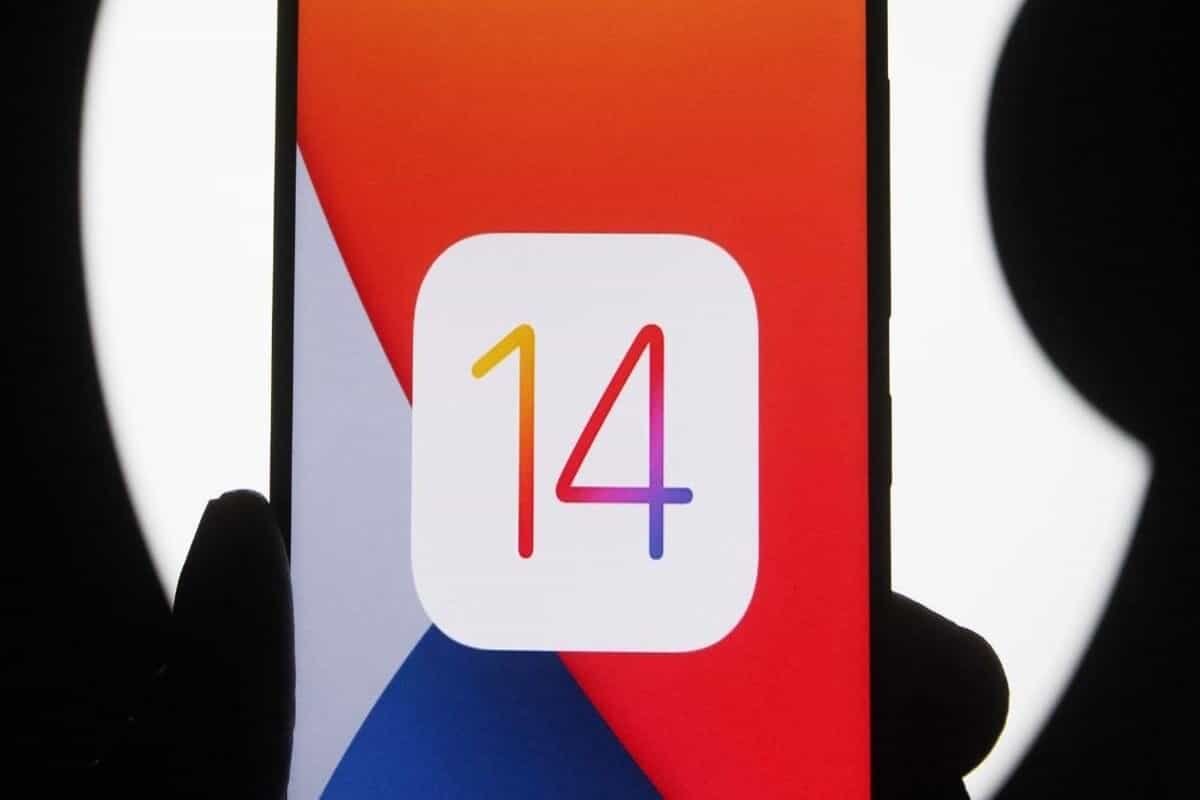 Facebook Inc lashed out at Apple Inc in a series of full-page newspaper ads, claiming the iPhone maker’s coming mobile software changes around data gathering and targeted advertising are bad for small businesses.

The ads, which ran Wednesday in the New York Times, Wall Street Journal and Washington Post, carried the headline “We’re standing up to Apple for small businesses everywhere.” They home in on upcoming changes to Apple’s iOS 14 operating system that will curb the ability of companies like Facebook to gather data about users and ply them with targeted advertising.

Facebook previously told investors that Apple’s changes, scheduled to go live early next year, will lead to significant headwinds because most of its advertisers are small businesses. Apple has pushed back, accusing Facebook in November of showing a “disregard for user privacy.”

“While limiting how personalised ads can be used does impact larger companies like us, these changes will be devastating to small businesses,” Facebook said.

Ads that disregard personalized targeting generate 60% fewer sales than ads that target consumers, Facebook added, citing its own data. Apple’s new feature at the heart of the issue — App Tracking Transparency — won’t forbid companies like Facebook from collecting targeting data, but will ask them to disclose it and seek user opt-in.

In a conference call and blog post Wednesday, Facebook continued its attack, saying Apple’s business stands to gain from these changes. “Apple is behaving anti-competitively by using their control of the App Store to benefit their bottom line at the expense of creators and small businesses,” said Dan Levy, head of Facebook’s small business program. Facebook was sued earlier this month by state and federal regulators for alleged anticompetitive behavior.

Apple defended its iOS updates, saying it was “standing up” for people who use its devices. “Users should know when their data is being collected and shared across other apps and websites — and they should have the choice to allow that or not,” an Apple spokeswoman said in a statement. “App Tracking Transparency in iOS 14 does not require Facebook to change its approach to tracking users and creating targeted advertising, it simply requires they give users a choice.”

The newspaper ads are the latest in what has become a vicious public battle between two of the world’s most valuable companies. Facebook has argued repeatedly that Apple’s App Store fees and the upcoming iOS changes hurt small businesses trying to recover from the pandemic. It’s used those attacks to paint itself as a champion for such users, many of which rely on Facebook’s advertising services to drive sales. That reliance can also put small businesses in a bind, if they’re cut off from the social network.

Facebook on Wednesday also said that it will provide supporting documents for Epic Games in its ongoing lawsuit against Apple. Epic, maker of the popular Fortnite video game, sued Apple after Apple removed Fortnite from the App Store for violating in-app-purchase rules.

Earlier this week, Apple launched a nutrition-label style feature in its App Store that outlines what data third-party apps collect, a move that some saw as an attack on Facebook’s app given the amount of information it gathers.

Facebook Chief Executive Officer Mark Zuckerberg has also criticized Apple’s smartphone prices. After his company joined a chorus attacking Apple’s 30% fee for in-app purchases for certain services that moved online because of the pandemic, Apple said it wouldn’t take such a cut through the end of 2020. Last month, it extended that waiver through June 2021.

Apple defended its ad tracking changes, pointing to recent comments from two of its top executives. Its head of privacy, Jane Horvath, recently said Apple made the change “because we share your concerns about users being tracked without their consent and the bundling and reselling of data by advertising networks and data brokers.”

Horvath, in a public letter, also criticized Facebook for its approach. “Facebook executives have made clear their intent is to collect as much data as possible across both first- and third-party products to develop and monetize detailed profiles of their users, and this disregard for user privacy continues to expand to include more of their products,” she wrote.

Craig Federighi, Apple’s head of software engineering, spoke on a panel for an event hosted by the European Data Protection & Privacy conference in Brussels last week.

“It’s already clear that some companies are going to do everything they can to stop the App Tracking Transparency feature I described earlier — or any innovation like it — and to maintain their unfettered access to people’s data,” Federighi said.

While not applicable to Facebook apps, Apple will reduce its App Store revenue cut from 30% to 15% starting next year for developers that generate up to $1 million per year. The company said it’s implementing the change to support small businesses.