Exclusive! Deepika Padukone to resume Shakun Batra’s next in Goa 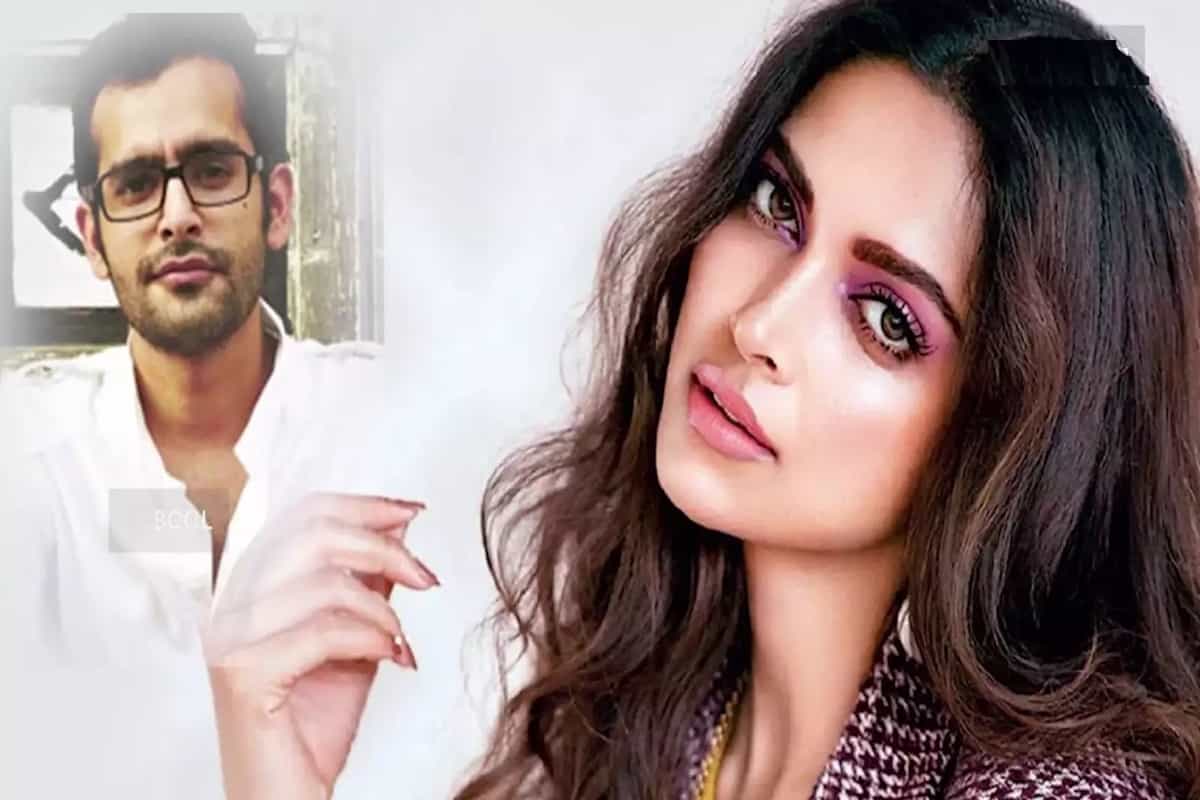 Deepika Padukone is ready to resume the shooting of her upcoming film helmed by Shakun Batra. The actress was filming an equivalent in Goa, however, she returned to Mumbai for the Narcotics Control Bureau interrogation.

Now, we’ve learned that the actress is returning to the set today. A source revealed that the manufacturers of the film were filming the portions of Siddhant Chaturvedi and Ananya Panday while Deepika was in Mumbai.

Deepika was summoned by the NCB after her drug chats together with her business manager Karishma Prakash were found during the investigation of Sushant Singh Rajput’s death case.

The actress was questioned by the NCB for around four hours and her phone has been seized by the agency.

Meanwhile, Sara Ali Khan who was also summoned by the NCB is expecting the discharge of her film with Varun Dhawan. On the opposite hand, Shraddha Kapoor, who appeared before the agency for questioning, is going to be seen alongside Ranbir Kapoor in Luv Ranjan’s next.

Get the latest updates directly on your mobile, save and send a message at +91-9899909957 on Whatsapp to start
Advertisement