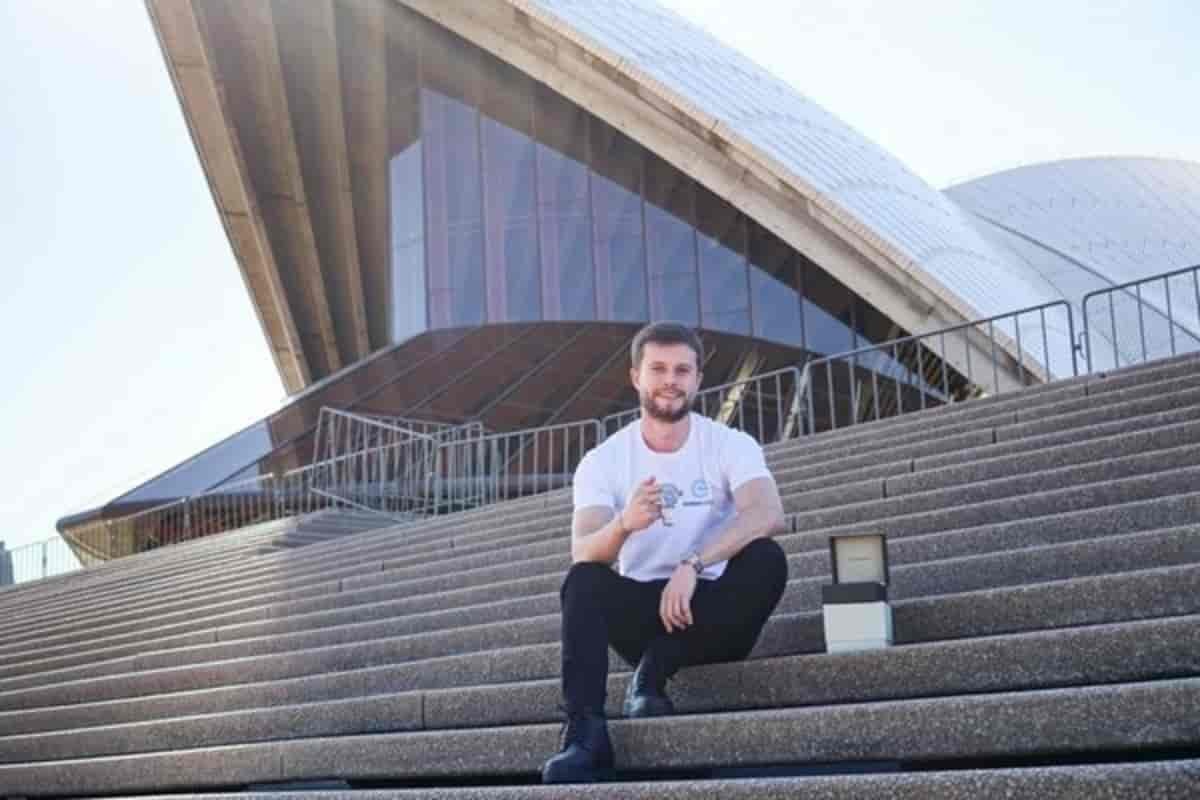 SYDNEY, Sept. 3, 2020 /PRNewswire/ — As the shift from traditional retail to eCommerce reaches new heights, EnterOffer, a homegrown Australian tech company, is making it easier than ever for anyone to capitalize on the growth of this lucrative and dynamic industry by easily answering the age-old question of “how much can I sell this for?” The company is going after the secondhand luxury goods market which Boston Consulting Group estimates will be worth $36 billion worldwide by 2021.

Launched just last week, the EnterOffer Marketplace takes inspiration from the price transparency of the stock market and facilitates a live pricing marketplace for goods, showing what amount people are prepared to buy and sell a given luxury product for. When a buyer and seller agree on price, they are matched and a sale takes place.

EnterOffer CEO Angus Scutt said the idea for allowing both buy and sell listings came from social media buy and sell groups, which have been particularly busy during the coronavirus period.

“Buyers would regularly miss out on what someone was selling in a social media post. While the buyer was still interested in buying the product from other sellers as they proclaimed in their comment on the post, their interest would be lost with the post as it descended to the bottom of the group newsfeed.”

EnterOffer provides a way to hold onto these buyers for other sellers, by letting the buyer leave an offer behind on a product. Keeping price offers on products public and transparent also means sellers don’t have to deal with further private price negotiation that they usually receive in marketplace messages; rather buyers must keep their offers public and the seller can simply choose whether to hold their price or take the offer from the highest bidding buyer — just like in the stock market.

Over the last couple years, EnterOffer has worked with merchants to provide a similar solution on their online websites, whereby customers are engaged to make an offer on goods that the merchant can accept or reject.

However, as Scutt says, “We couldn’t ignore the growth being seen in the secondary market and sit back, so transitioning the technology behind EnterOffer to be used in an online secondhand marketplace seemed like the next natural step.”

“I think it will be really great when you can know the current value of things you own at any given moment simply because there’s a constant line of buyers waiting — that’s something we’re hoping to achieve in growing and facilitating this booming circular economy.”

EnterOffer is a Sydney based company founded in 2017 with the goal of providing a more efficient eCommerce market by allowing buyers and sellers to communicate on price. It is VC backed by H2 Ventures and has received funding from the NSW Government. The CEO and Co-Founder is 25 year old Angus Scutt. Angus holds a degree in Economics from UNSW and has worked closely with retail merchants in eCommerce since the founding of EnterOffer.

IFA 2020 Special Edition – For the first time since the start of the Corona crisis, a global leading trade fair for consumer electronics will be opening its doors 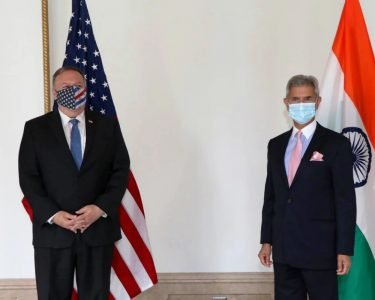 Pompeo to travel to Lanka and Maldives as… 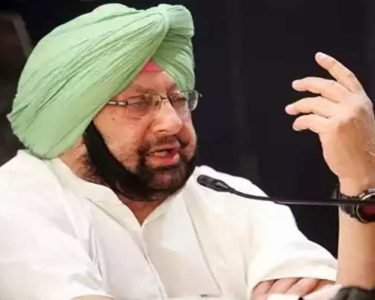 7 Bills passed on Day 3 of Punjab…