Do you know Subhranshu Senapati? Chennai Super Kings (CSK) has called for Trial 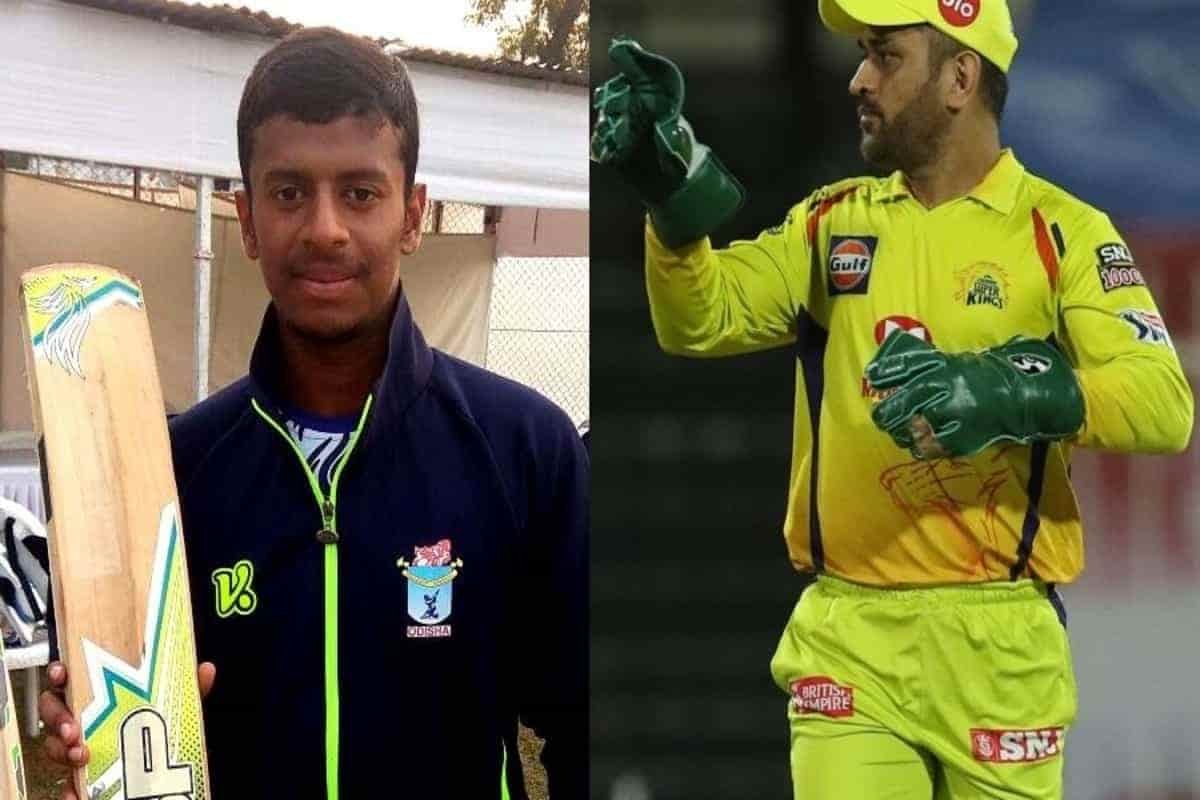 IPL 2021 winner CSK has called Odisha batsman Subhranshu Senapati for trial, Going to be included in the team of Chennai Super Kings squad?

IPL 2022: The preparations for all the teams have started for the 15th season of IPL. In this episode, the last IPL 2021 winner Chennai Super Kings ( CSK ) has called Odisha batsman Subhranshu Senapati for trial. This swashbuckling batsman from Odisha has made a lot of noise in the Vijay Hazare Trophy.

The 24-year-old is in excellent form after scoring 275 runs in seven matches.
Chennai Super Kings, who won their fourth IPL trophy this season, is now looking to equal Mumbai Indians’ record of winning the IPL trophy for the most number of times.

This young batsman has scored 1 century and 2 half-centuries

Odisha’s young batsman Subhranshu Senapati made a lot of noise in the Indian domestic cricket Vijay Hazare Trophy played in 50 over format. This right-handed player in Odisha’s highest run-scorer in the tournament. On 8 December, he scored a brilliant century against Andhra at the Bandra Kurla Complex in Mumbai. On the strength of their innings, Odisha posted a score of 278 for five on the board, after which they won the game by 63 runs.

Subhranshu Senapati also scored half-centuries against Vidarbha and Himachal Pradesh. The youngster scored 138 runs in five matches at an average of 27.60. And a strike rate of 116.94 with one half-century. In 26 T20Is since his debut in 2017, Senapati has scored 637 runs at an average of 28.95, with three half-centuries to his name. In view of his excellent performance, the current IPL champion Chennai Super Kings (CSK) has called him for trial before IPL 2022.

In the final match of IPL 2021, under the captaincy of Mahendra Singh Dhoni, Chennai Super Kings (CSK) defeated Kolkata Knight Riders to win the IPL trophy for the fourth time. Now only Mumbai Indians (5 times) are ahead of them. Mega auction is to be held before IPL 2022. Prior to that, the IPL committee had given all 8 teams a chance to retain 4-4 players.

Chennai has retained four players in the form of Mahendra Singh Dhoni, Ravindra Jadeja, Moeen Ali, and Ruturaj Gayakwad. Now the team is busy making its team for IPL 2022. For which he has called Subhranshu Senapati for trial. Odisha Cricket Association (OCA) Sanjay Behra said in a statement, “His recent performances in the Vijay Hazare Trophy and the Syed Mushtaq Ali Trophy have led to him being called for a trial by the winners of the previous edition of IPL, Chennai Super Kings (CSK). Gave.