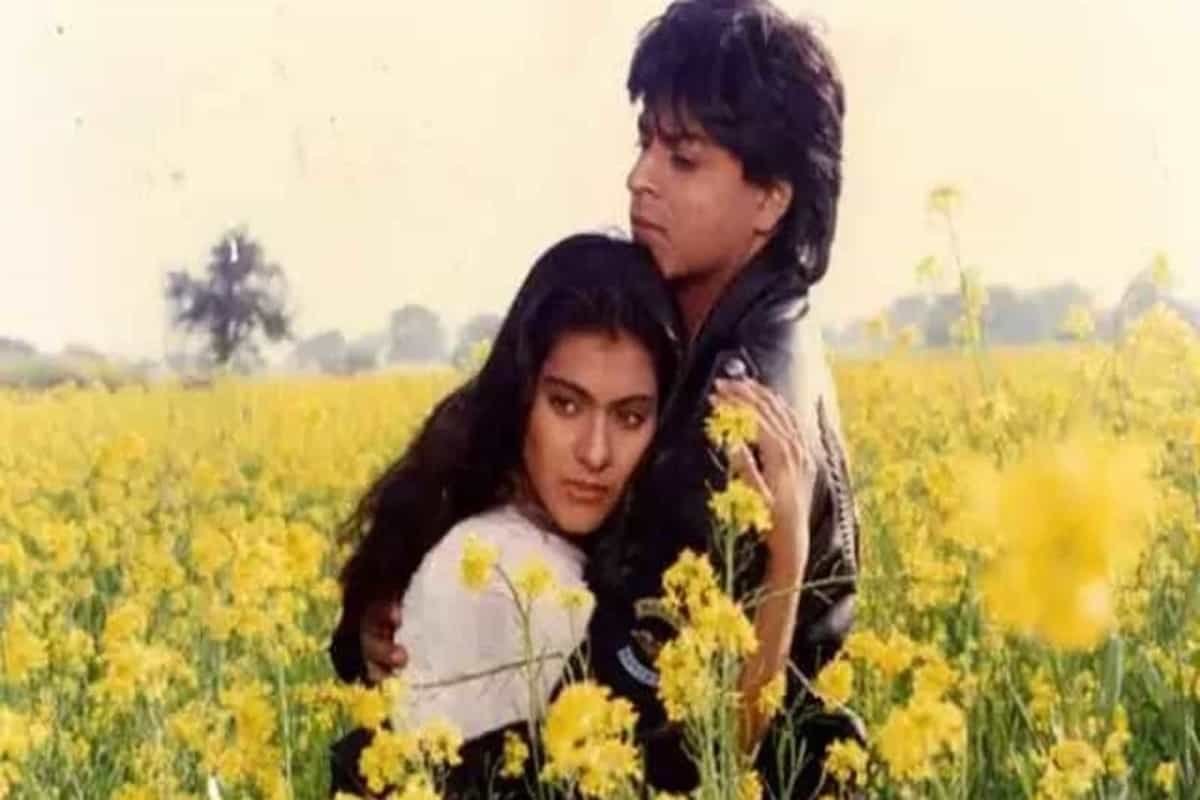 It is one of the most cult romantic films in Bollywood which remains a favourite among movie lovers. However, even this Shah Rukh Khan-Kajol-starrer is not devoid of bloopers which the audience happily ignored amid love for the lead couple and the chemistry they created on screen.

Aditya Chopra marked his directorial debut with the 1995 film, produced by his late father Yash Chopra. Goof ups or not, the film rightly deserved the National Film Award for Best Popular Film Providing Wholesome Entertainment that it won that year.

The film is such a hit that even the current lot of youngsters continue to give it a tribute in their work. Shah Rukh himself recreated his famous train scene with Deepika Padukone in 2013 film Chennai Express. 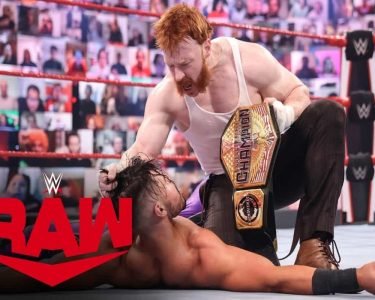 WWE On FOX Asks Fans To Pick Between… 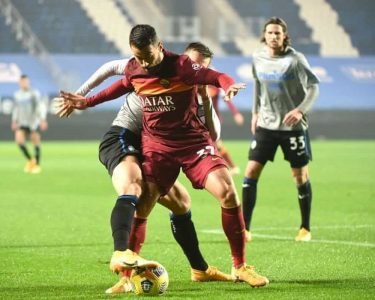 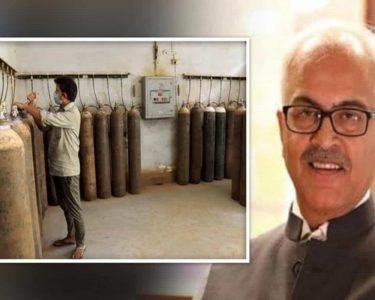