Delhi AQI in very poor category; may improve with rainfall in next two days, says IMD 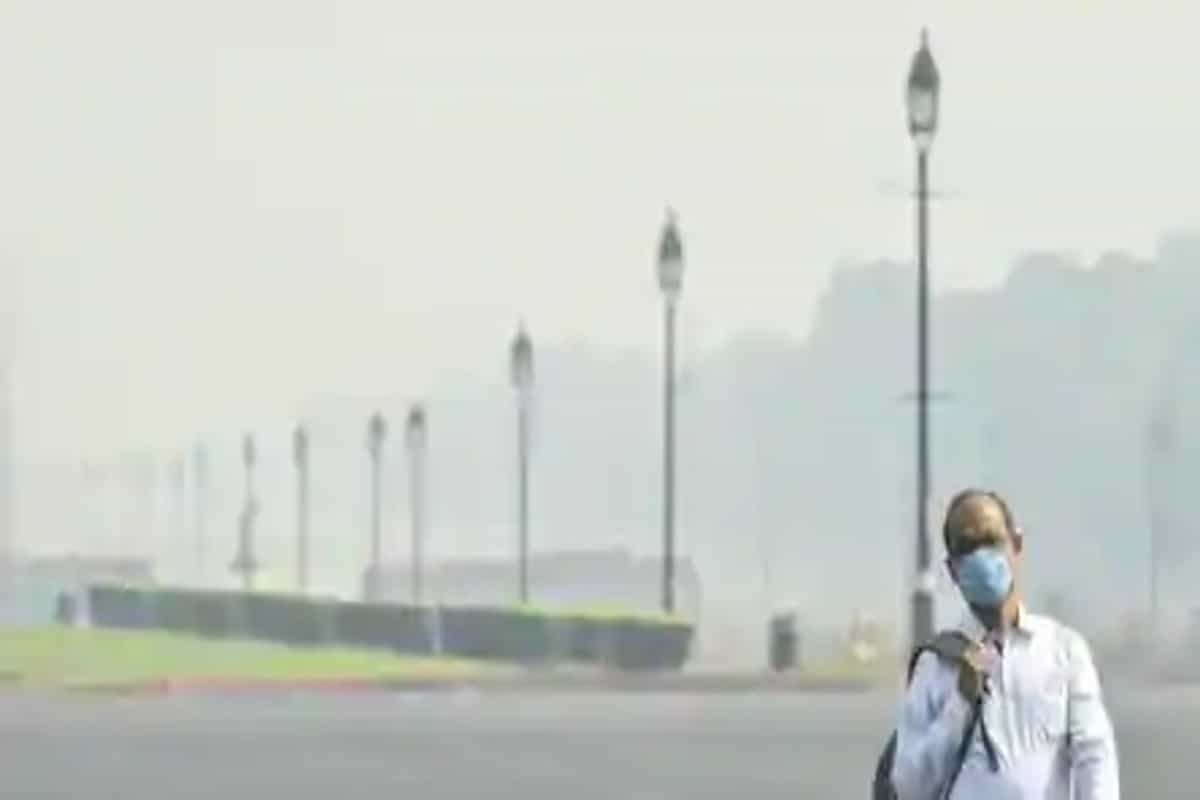 The India Meteorological Department (IMD) has forecast that Delhi and the neighbouring towns are likely to receive rainfall on December 11 and December 12. This is also likely to improve the air quality of the city which was 317 at 7am on Thursday, in the very poor category.

Kuldeep Srivastava, head of IMD’s regional weather forecasting centre, said that Delhi and the neighbouring satellite towns are likely to receive light rainfall between December 11 and December 12, as a result of a Western Disturbance passing over the Himalayas. After the passing of this Western Disturbance, the minimum temperature in Delhi is expected to fall by at least three to four degrees Celsius.

“From December 14, temperatures will start falling again. North-westerly winds from Himachal Pradesh, Uttarakhand and Jammu and Kashmir, which have been receiving a good spell of snowfall, will be carrying cold winds. This will bring down the temperature here,” said Srivastava.

He said that in the second week of November, the minimum temperature had fallen to 6.3 degree Celsius, but it rose again because of a few Western Disturbances that passed over Delhi-NCR in the last week of the month and the first week of December. He said that the frequent change in the wind direction to easterly had also caused the temperature to remain on the higher end.

India vs Australia: ‘If he doesn’t learn, someone else will take the slot’, Harbhajan Singh advises Indian youngster to learn from his mistakes