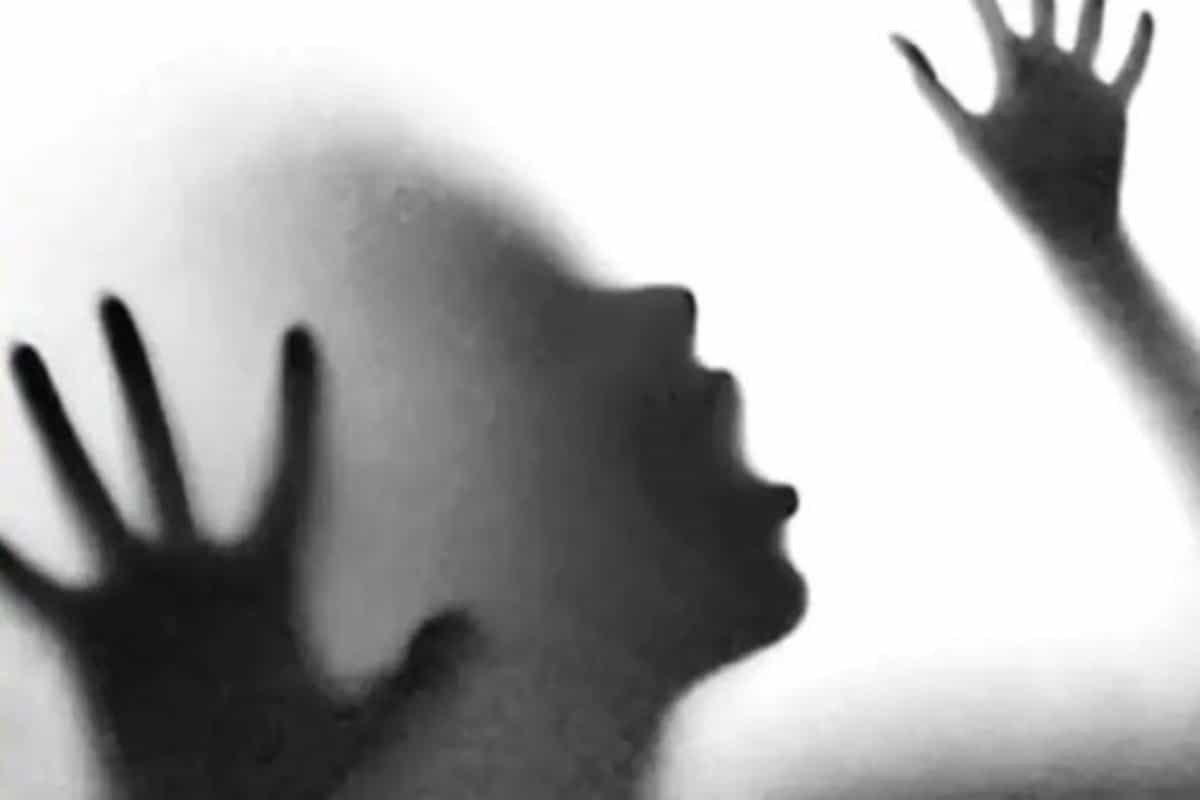 The complaint states “Both Surjit Singh and Khajan Singh run a ‘sex scandal’ within CRPF and have many accomplices. They sexually harass female constables and later use them as their accomplice.” India Today is in possession of the FIR copy which has been registered against the two. Baba Haridas Nagar police station on December 3. Khajan Singh who is DIG in CRPF is a Swimming champion Asian Games winning a silver 1986 Seoul. He is also an Arjuna Awardee.

The CRPF in an official statement has stated that an inquiry has been instituted. CRPF spokesperson M Dhinakaran stated “FIR of rape charges filed against Shri Khazan Singh, DIG by a Constable Women. CRPF has taken a serious note of the complaint and has already constituted an Internal Complaint Committee headed by an Inspector General level officer to conduct an inquiry. As far as FIR is concerned the Department will facilitate the investigation agency in all respects.”

India Today has learnt that inquiry is being headed by1996-batch IPS officer, Charu Sinha who is based in Srinagar. Since CRPF Inspector General (IG) for the Srinagar sector, a virtual inquiry is being conducted, with witnesses and accused are being examined. An officer privy of the case details said “Two inquiries are being conducted, a preliminary inquiry and a detailed one. The preliminary inquiry is expected to be over by this year-end when the report will be submitted to the headquarters.”

As per the FIR, it is clear that the victim had been subjected to sexual harassment for several years. Under pressure, she alleged that she was forced to withdraw them by the two accused. In 2018, she stated that she had written to the National Commission of Women (NCW), then Rajeev Bhatnagar CRPF D-G and Rajiv Gauba, Home Secretary. She goes on to allege that both accused were powerful and in contact with senior officials from CRPF and MHA.

In her complaint, she said “In 2012. I joined the Central Wrestling team. Surjit Singh, who is the Coach of the Wrestling team, started sexually harassing me and many other girls on the team. Under the pretext of giving training. He touched me and other girls in the team inappropriately. He took advantage of being the male coach and asked me and other girls in the team to meet individually. He started sending lewd messages (“kiss de do”. “I love you”, “apne nude photos bheto”) on the phone to me and other girls. He asked me to report for the duty before the scheduled time with the sole intention of harassing me.”

She alleged that Surjit Singh acts upon the instructions of DIG (Sports) Khajan Singh and forces young girls in the sports team and others to give sexual favors to Khajan Singh. During that time Khajan Sungh also started making unwanted phone calls and sent lewd and vulgar messages on the phone to me. He used different phone numbers to make these calls and send messages. He asked me to extend sexual favours to him and forced me to talk over the phone.

The woman, a resident of Bhatinda, is said to have returned from her maternity leave when she filed the complaint. A woman officer in the force said “The allegations levelled are very serious. And this is very damaging for a male dominating force. But this cannot be tolerated at any level. But a larger context needs to be seen, whether this happens in a sporting scenario.”

Need to address challenges in region based on fundamentals of freedom: Rajnath at ADMM-Plus meet