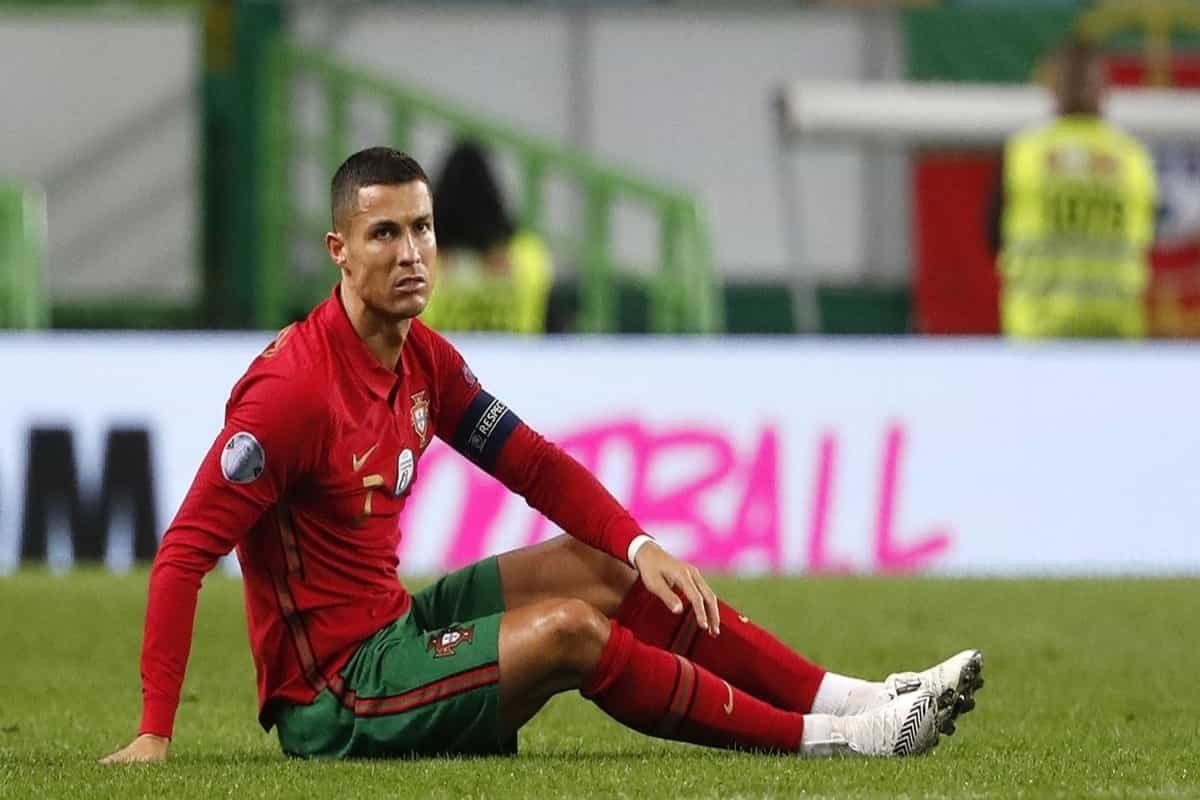 Cristiano Ronaldo has tested positive for coronavirus, the Portuguese football federation announced on Tuesday. Ronaldo “is asymptomatic” and “will not play against Sweden” in Wednesday’s UEFA Nations League match, the federation said on its website. The 35-year-old Juventus forward, who has been voted the world’s top player five times, played in Portugal’s goalless Nations League draw against France on Sunday.

Ronaldo has scored 101 goals for Portugal and maybe a huge absence for his team against Sweden as they aim to hold on to a top spot in their group.
The test result also means Ronaldo could also be a doubt for Juventus’ Champions League group match with Barcelona on October 28, which was set to pit Ronaldo against his old rival Lionel Messi.

Ronaldo, who has also starred for Manchester United and Real Madrid, is that the highest-profile footballer to see positive for Covid-19, which has killed over 1,000,000 people since the start of the pandemic earlier this year.

The face-lift of Kerala’s public schools