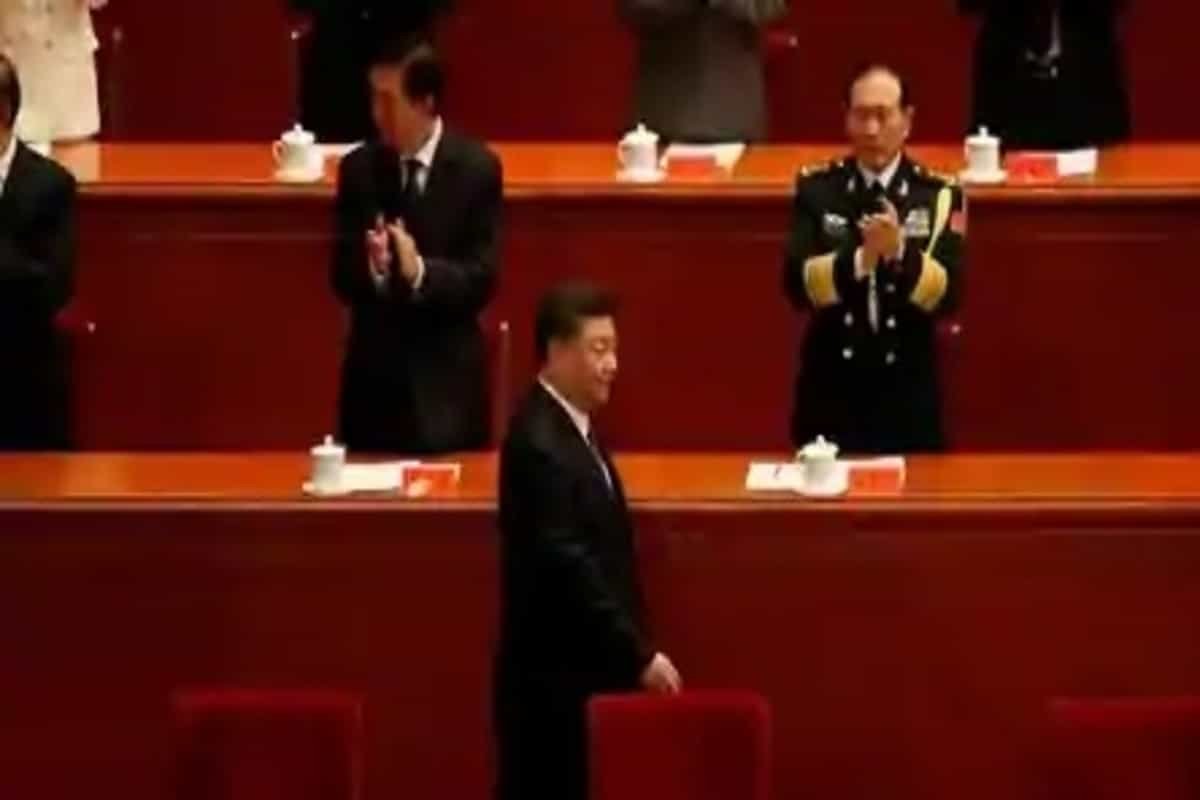 A team of 10 experts led by the WHO is expected to visit Wuhan, the central Chinese city where the coronavirus first emerged in December last year.

The Chinese foreign ministry did not directly comment on the upcoming visit or share details but assured cooperation.

“China stands ready to enhance its cooperation with the WHO to advance the global tracing efforts and contribute our share in our early victory against the pandemic,” said Chinese foreign ministry spokesperson, Wang Wenbin, on Thursday.

Wang added that since the Covid-19 outbreak, China has taken the lead in conducting traceability cooperation with the WHO in an open, transparent and responsible manner.

China, however, has strongly opposed calls for an international inquiry into the origins of the virus, saying such calls are anti-China.

It has been more open to a WHO-led investigation, and allowed experts from the organisation to visit China twice.

Several countries including the US and Australia have called for an international investigation into the origins of the Covid-19 virus. It has become one of the reasons for deteriorating ties between Beijing on one hand, and Washington and Canberra on the other.

In Singapore, a WHO official said on Thursday that Beijing will welcome an international team of Covid-19 investigators due to travel in January.

“WHO continues to contact China and to discuss the international team and the places they visit,” Babatunde Olowokure, the WHO’s regional emergencies director in the Western Pacific, told a news conference on Thursday.

“Our understanding at this time is that China is welcoming the international team and their visit… This is anticipated, as far as we are aware, to happen in early January,” he was quoted as saying by Reuters.

“It’s really not about finding a guilty country,” Fabian Leendertz of Germany’s Robert Koch Institute told AP, adding that the WHO was not seeking to fix the blame but attempting to prevent future outbreaks.

The emergence of the coronavirus was linked to a wet market in Wuhan, though Beijing has been pushing the narrative that it could have been circulating in other countries before it was detected in the Chinese city.

“The present pandemic started almost certainly in the People’s Republic of China. Genetic analysis of the virus suggests that it originated in a bat and was transmitted to humans via a yet unknown animal, possibly a mammal used as food or for fur production,” Alexander Kekule, director of the Institute for Biosecurity Research in Halle, Germany, told HT in an email recently.