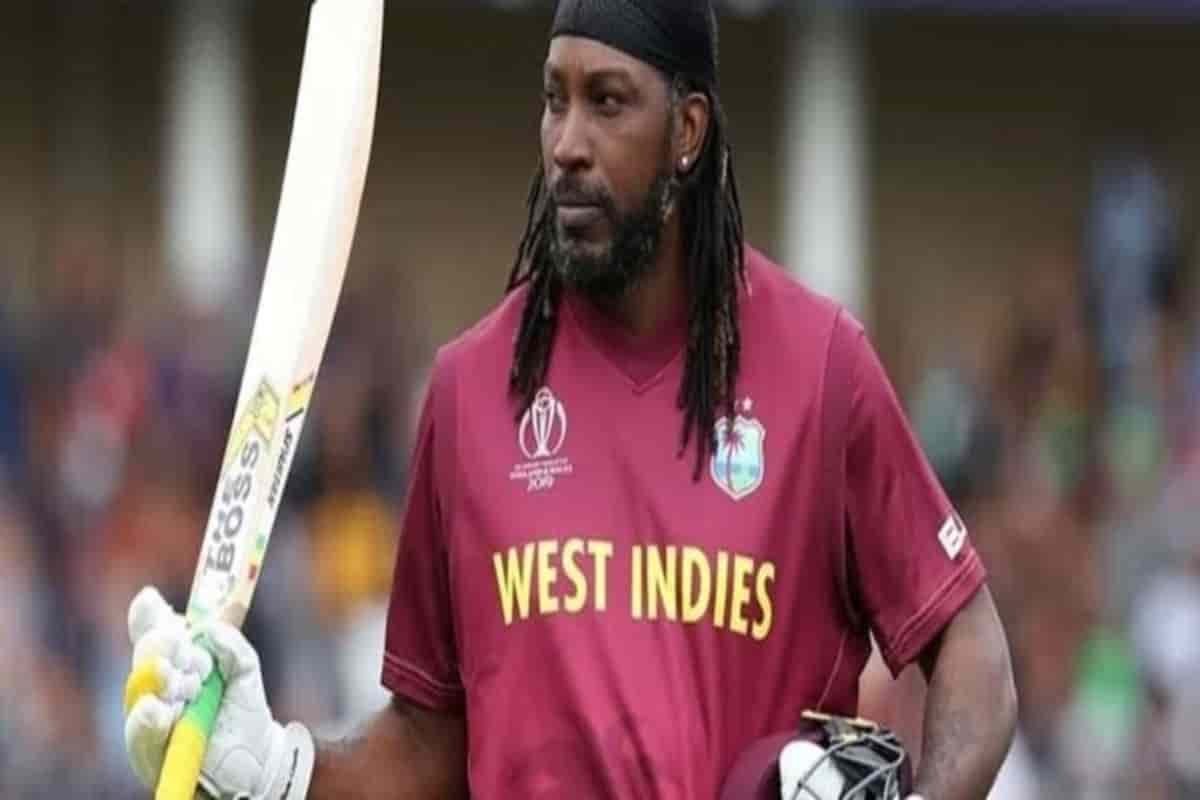 Special preparations are going on to bid farewell to Chris Gayle from international cricket, know when Universe Boss will play his last match-

The West Indies Cricket Board has announced the team for the upcoming limited-overs series against Ireland and England. Chris Gayle has not been included in this West Indies team.

Chris Gayle’s illustrious career has now reached its last stage. Universe boss Chris Gayle, who scored the most runs in T20 cricket, is now 42 years old. He has not given any statement about his retirement yet. But the West Indies Cricket Board has started preparations to bid him a final farewell.

It was believed that the limited-overs series with Ireland and England in January this year could be Gayle’s last series. But the West Indies Cricket Board wants to give a special farewell to their champion player. For this, the board has also given special reasoning.

There is no place for Universe Boss in the West Indies team.

The year 2021 was not special for West Indies, considered to be the strongest team of T20 cricket, in the T20 World Cup 2021, West Indies could win only 1 match out of their 5 matches in the group stage, although now the year is over and new In this year, this champion team is looking to start afresh.

The West Indies cricket team will start this year with a home-limited over series against Ireland and England. West Indies have to play 3 ODIs and 1 T20 International with Ireland (WI vs IRE) in Jamaica.

After this, he has to play a 5-match T20 series with England (WI vs ENG) in Barbados from 22 to 30 January. Cricket West Indies has announced the team for both these series. The selectors have not included Universe Boss Chris Gayle in this team. However, he has told a special reason behind the inclusion of Gayle in the team.

Gayle’s farewell will happen in the presence of fans

Talking about Gayle’s not being picked in the team during a conversation with Cricbuzz, Chief of Cricket West Indies Ki Skerritt said, “Gayle has been a match-winning performance for Jamaica and West Indies ever since he Was in teens. In such a situation, it becomes our responsibility that his farewell should be in the presence of the fans. Cricket West Indies is looking for the right time and opportunity for this so that Chris can enjoy that last moment in international cricket to the fullest.

Gayle, who has played 380 matches for the West Indies, is considered the most dangerous batsman in the world. But the bad effect of increasing age is now visible on his game as well. Even in the T20 World Cup 2021, Gayle’s bat was completely calm. Prior to that, he was seen completely ineffective in the IPL as well.

Pollard’s return to the team

In the limited series between Ireland and England, the captaincy of the West Indies will again be in the hands of Kieron Pollard. Pollard was injured in his leg muscles during the T20 World Cup. Due to which he had to stay out of the Pakistan tour.