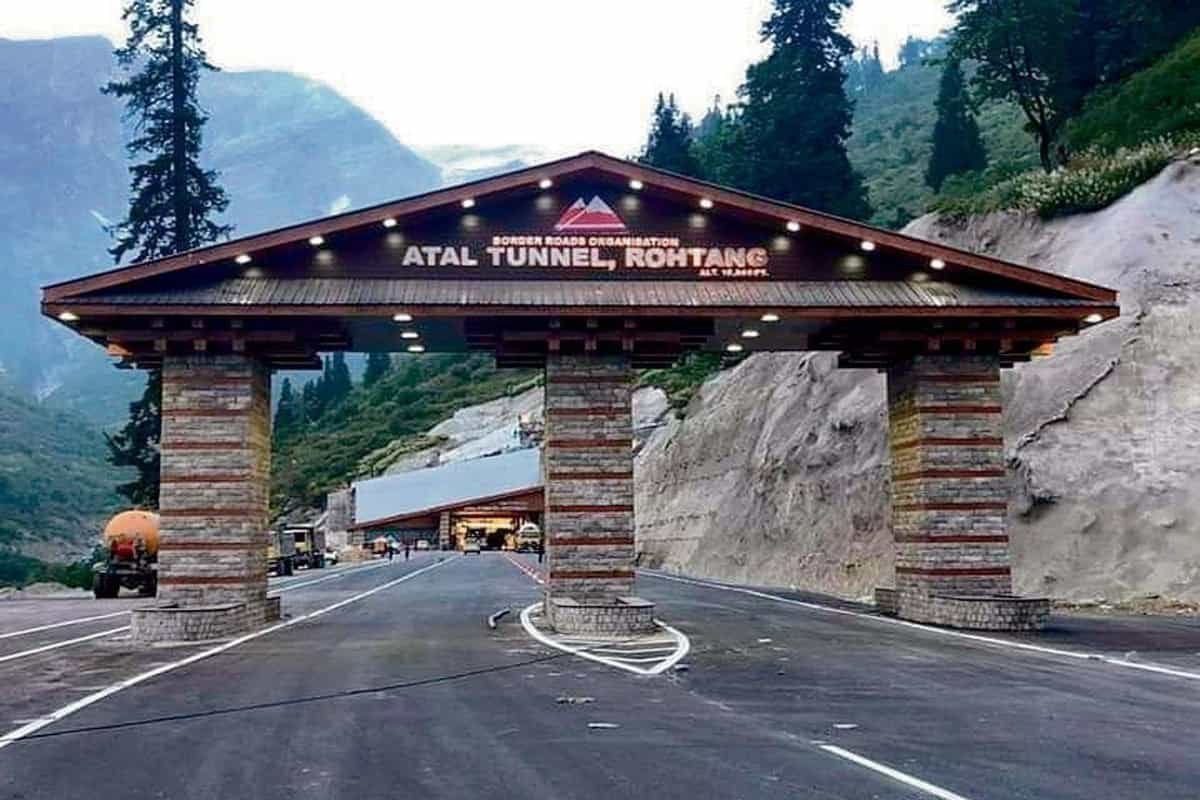 In a disturbing trend, the count of chitta (heroin) addicts has surpassed that of cannabis (charas) and other hard drugs in Himachal as 34.61 per cent of addicts are chitta consumers. A major cause for concern is that the very best number of addicts are within the age bracket of 15-30 years.
Of the 1,170 patients (drug users) lodged in 27 de-addiction centres within the state, 421 are alcoholic (35.98 per cent), 405 are chitta users (34.61 per cent), 291 are charas takers (24.87 per cent) and 53 take chemical/synthetic drugs (4.52 per cent).
The situation is worst within the age bracket of 15-30 years as chitta has become the primary choice among youngsters and 273, including two girls, were found to be chitta addicts while the amount of charas users and alcoholic stood at 196 and 129. The youngest chitta user lodged during a rehab centre was just 13 years old.
This is just the tip of the iceberg, as not even 3 per cent addicts are admitted to rehabilitation centres. Moreover, the precise data about girls taking chitta and other drugs isn’t available as there’s no de-addiction centre for ladies but their number has gone up in Mandi, Kangra, Shimla and Solan districts, sources said.
Chitta (Diacetylmorphine), semi-synthetic opioids, is an adulterated sort of heroin and is addictive. Consumers get addicted on the third instance. It is highly lethal as its overdose could even end in death.
In most cases, the addicts are within the age bracket of 15-35 years and chitta users are basically multiple drug users. They drink, dope and consume opium, besides chemicals, but get hooked in to chitta, says Vikram Kuthiala, who has been running a de-addiction centre “New Life Foundation” for the past five years. Convener of the Nasha Nivaran Board OP Sharma admitted that the trend was worrying and a multi-dimensional approach, from demand reduction to treatment, was the necessity of the hour.

LAC face-off: India scrambles to buy winter gear from US