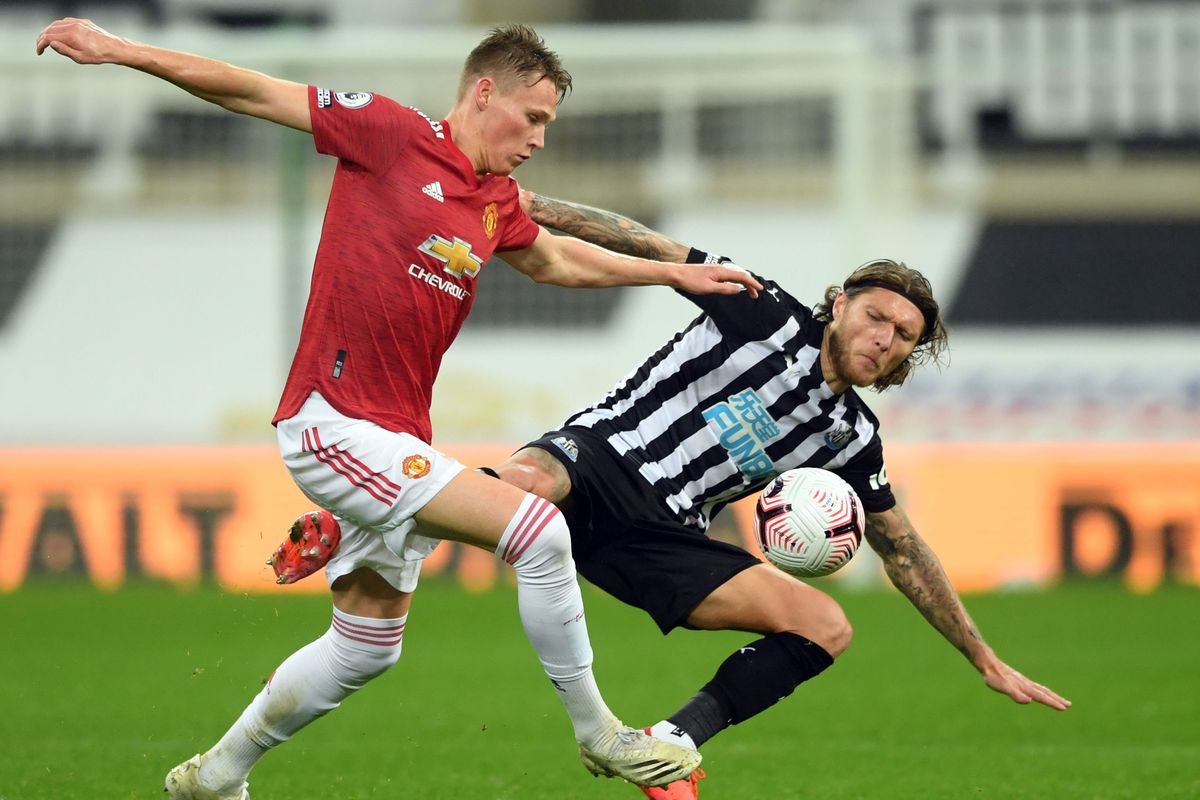 Manchester City came from behind to form a winning start in Champions League Group C on Wednesday with a 3-1 victory over Porto at the Etihad Stadium. City had fallen behind to a fine 14th-minute solo strike from Luis Diaz but a Sergio Aguero penalty brought them level before second-half goals from Ilkay Gundogan and Ferran Torres secured the win.
Pep Guardiola’s side, defeated within the quarter-finals last season, struggled to seek out their fluidity within the opening 45 minutes but as Porto tired after the break, City’s quality proved enough.
“If I’m being honest we are struggling at the instant ,” said German midfielder Gundogan. “Fernandinho went off at the top , we’ve players playing in several positions. i’m not 100% there because I had Covid, we aren’t all at an equivalent moment. that’s the challenge for this season, it’s not getting to end for a short time .”
Porto grabbed the lead when City’s Ruben Dias, a recent signing from Benfica, gave away the ball and Colombian winger Diaz cut in from the left, burst diagonally across the town defence and shot into the far bottom corner of Ederson’s goal.
The home side were soon back on level terms though when, after Gundogan had struck the post, Porto defender Pepe bundled over Raheem Sterling within the resulting scramble and Aguero converted the following penalty.
City were faraway from their flowing best but went ahead within the 65th minute with an ideal , curling place kick from Gundogan over the wall and beyond the reach of Porto keeper Agustin Marchesin. Substitutes Torres and Phil Foden then combined to form it 3-1, with the Spaniard collecting a return pass from the britain midfielder before gliding into space and driving a right-foot shot into the far corner.
City’s Brazilian midfielder Fernandinho, brought on within the 85th minute, limped off in stoppage time with what seemed to be a muscle injury. Porto remain without a win in 21 games in England, a run which has seen them manage just three draws.