Bumrah, Shami good but we too have Starc, Hazlewood and Cummins: Australia keeper Alex Carey 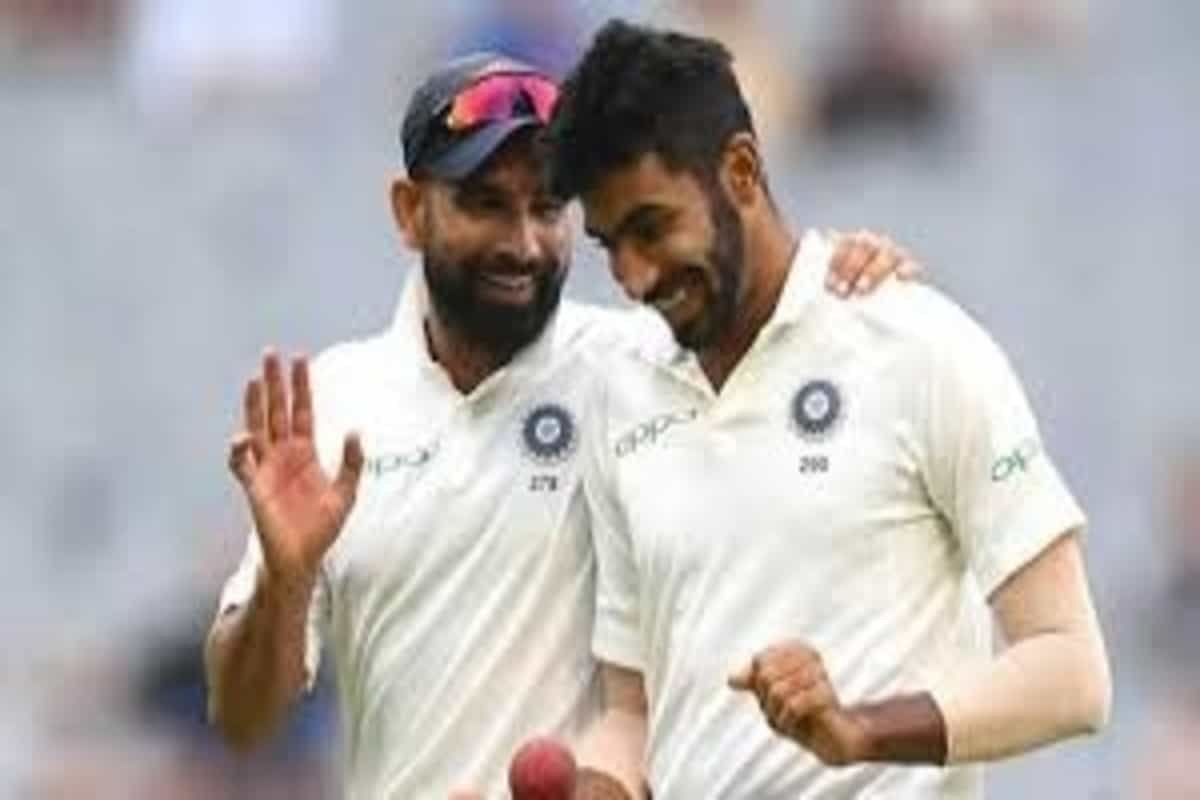 The build-up to an India-Australia series is incomplete without some verbal warnings. India’s first-ever unbeaten run – In their 2018-19 tour, India won the Test and ODI series and drew the T20Is – may have levelled things up a bit from being overwhelmingly in favour of the hosts but Australia wicket-keeper batsman Alex Carey gave a glimpse of the past while discussion the pace attacks of both the sides.

Carey understands ‘how good’ Jasprit Bumrah and Mohammed Shami can be but he also wants India to understand the quality of Mitchell Starc, Pat Cummins and Josh Hazlewood.

“We understand how good Bumrah and Shami are but we also understand how good and quality players we have in the Australian side,” said Carey replying to a Hindustan Times question during a selected media interaction ahead of the three-match ODI series starting on November 27.

“David Warner and Aaron Finch at the top have had some success against the Indian seamers. We’ll discuss Bumrah and Shami… also Chahal and Jadeja and all the Indian bowlers but I’m also very excited about seeing Pat Cummins, Mitchell Starc run in. We’ve got Adam Zampa and Josh Hazlewood too,” Carey’s words and tone not downplaying the threat of Bumrah and Shami by any means but striving to put the Starcs and Hazlewoods in the similar league if not at a higher pedestal.

Carey is not far from reality. In fact, his assessment of India and Australia bowling attacks being one of the best match-ups in the world currently is pretty apt.

Bumrah, Hazlewood and Cummins sit handsomely among the top 10 ODI bowlers according to the current rankings. And one obviously doesn’t need the assistance of rankings or even stats to know what damage Starc and Shami and can inflict.

“When you line-up both teams head to head you’ve got some serious players. We have regular meetings on what our strengths are and the areas that maybe we are exposed. India have got some real strength in the bowling department It should really lead to an exciting game one,” Carey said.

With the return of David Warner and Steve Smith, this India-Australia limited-overs series will perhaps be one of the most evenly-matched contests between the two sides.

When the discussion shifted to India’s batting and Australia’s plans on tackling Virat Kohli and KL Rahul, Carey was slightly less reluctant in giving India the edge.

“I’ve played against KL a number of times and he’s really damaging. I think there are so many good players in this Indian team at the moment. KL is going to be huge a wicket upfront, Virat’s obviously a massive wicket,” Carey said.

In Rohit Sharma’s absence, Rahul is set to open the batting for India. The dynamic opening combination will be followed by Virat Kohli and Shreyas Iyer.

“You look at the form Shreyas Iyer has shown in his last few ODI games as well. There is Shubman Gill and Prithvi Shaw both young and exciting players to watch in the future. For me, it’s not just one player. There is a threat all down the line-up,” Carey added.

Does that mean India have an edge over Australia in the limited-overs series? Carey didn’t think so. For once, he let go of his Aussie nature and gave a diplomatic answer.

“Personally we are so excited to kick off this summer against India. We’ve some really good contests in the past both in the white ball and Test cricket. We are preparing hard so hopefully, it will be a really enjoyable summer of cricket.” 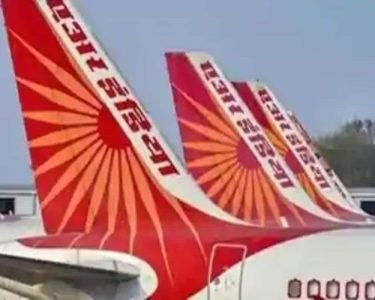 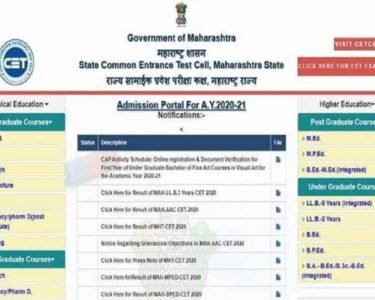 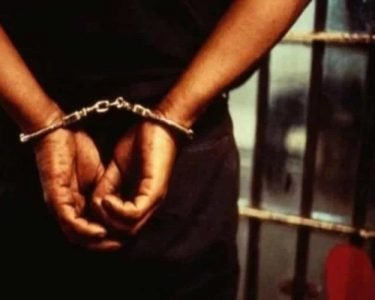 Serial killer arrested in Gurugram, says wanted to show world what I can do

Serial killer arrested in Gurugram, says wanted to show world what I can do