BREAKING NEWS: 75,000 students studying in Delhi to get Happiness Box, benefit to the entire family 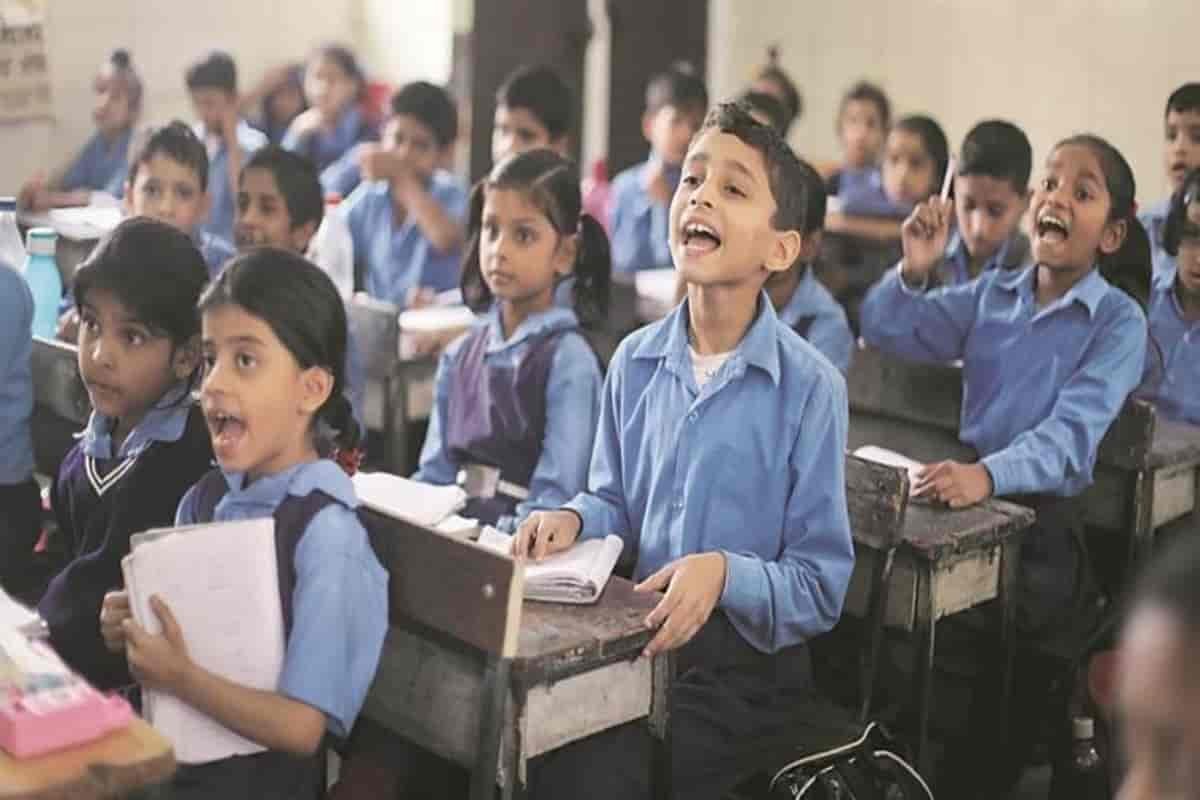 Delhi: The Delhi Government announced today (Thursday) the happiness box program. Delhi government schools are closed due to the corona epidemic. The students of government schools in Delhi are not getting mid-day meals during the lockdown.

75,000 students studying in Delhi to get happiness box, Which is a benefit to the entire family

The schools are closed due to corona. The students of government schools in Delhi are not getting mid-day meals during the lockdown. It was providing mid-day meal to students before lockdown. It was done by the Renewable eligible institution. Now, since these students are not getting hot nutrition for a long time, the Akshay eligible institution has prepared a scheme.

Nutrition not being found due to lockdown

According to the member of the institution, the box is very important for the students as they will get nutrition again due to lockdown for the last six months.

The scheme which is formulated by the institution, It will directly benefit more than 75 thousand students studying in 134 government schools in Delhi. The students are expected to get nutrition through the happiness box

This will be in the appanus akkas

The regional president of Akshay Patra has said that it has been fully prepared on behalf of Akshay Patra. The sanction is received. The members of the institution would go to different places in Delhi and share the happiness box. The students will be given one month’s dry ration with ration for five members of their family. The ration will be flour, dal, rice, spices, oil, jaggery, groundnut, and domestic needs. Each student will get the same happiness box.

It is mentioned that Akshay’s character was feeding the students of government schools in Delhi from this year. There are three kitchens of Akshay Patra in Delhi in which the food was cooked so that the student gets nutrition. These kitchens have been built at three locations are Mohan Estate, Jahangipuri, and Timepur Badli at Okhla.

An BJP Slum Demolition, Will Appeal To Supreme Court : AAP