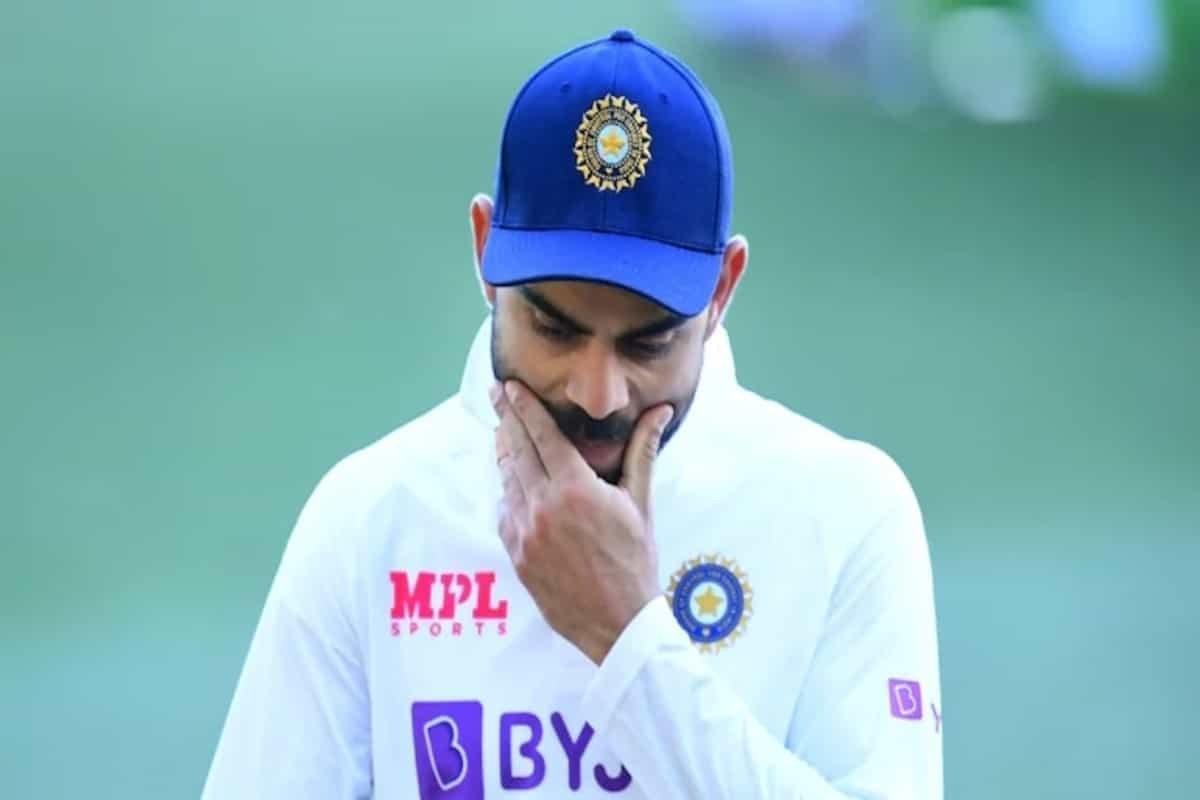 Former Australia wicketkeeper Brad Haddin believes the Pink ball Test in Adelaide was India’s best opportunity to win a match in the Border-Gavaskar series and the visitors will find it difficult to script a turnaround after a humiliating 8-wicket defeat in the first match.

India were bowled out for their lowest-ever Test score of 36 in their second innings as Australia registered an eight-wicket win in the Adelaide Test to take a 1-0 lead in the Border-Gavaskar trophy.

“I don’t think they will (recover from the loss),” Haddin told SEN Radio.

“I thought their only opportunity to win a Test match was the first Test at Adelaide. I thought the conditions suited their bowling and I thought they’d get enough runs. But I don’t think they’ll be able to turn it around.

“You’ve got one Test-up at Brisbane where no one beats Australia. These next two wickets will be suited to Indian cricket, but I don’t think they’ll be able to turn it around,” Haddin added.

“They had a great bowling attack the last time they come out here, and now with Shami out with a broken arm they don’t have enough depth to cover that,” Haddin said.

“Yes India were driving the game and we were talking at the start of day three about how Australia would get back into it, but the collapse they had has to leave some marks.”

With Virat Kohli returning home and Mohammed Shami fracturing his hand, KL Rahul and Mohammed Siraj are expected to walk into the starting 11 for the 2nd Test.

“There were a few performances from the Indian batsmen that will come under scrutiny over the next week.

“Do they go in with (Wriddhiman) Saha? Who goes to the top order for Prithvi Shaw? Rohit Sharma comes out of quarantine, does he come back into the side?

“They have a lot of things they’re going to have to tackle over this next week leading into this next Test,” Haddin added.

India have their task cut-out to stay alive in the Border-Gavaskar Test series after Adelaide humiliation and the visitors will hope for a comeback in the Boxing Day Test at the MCG.