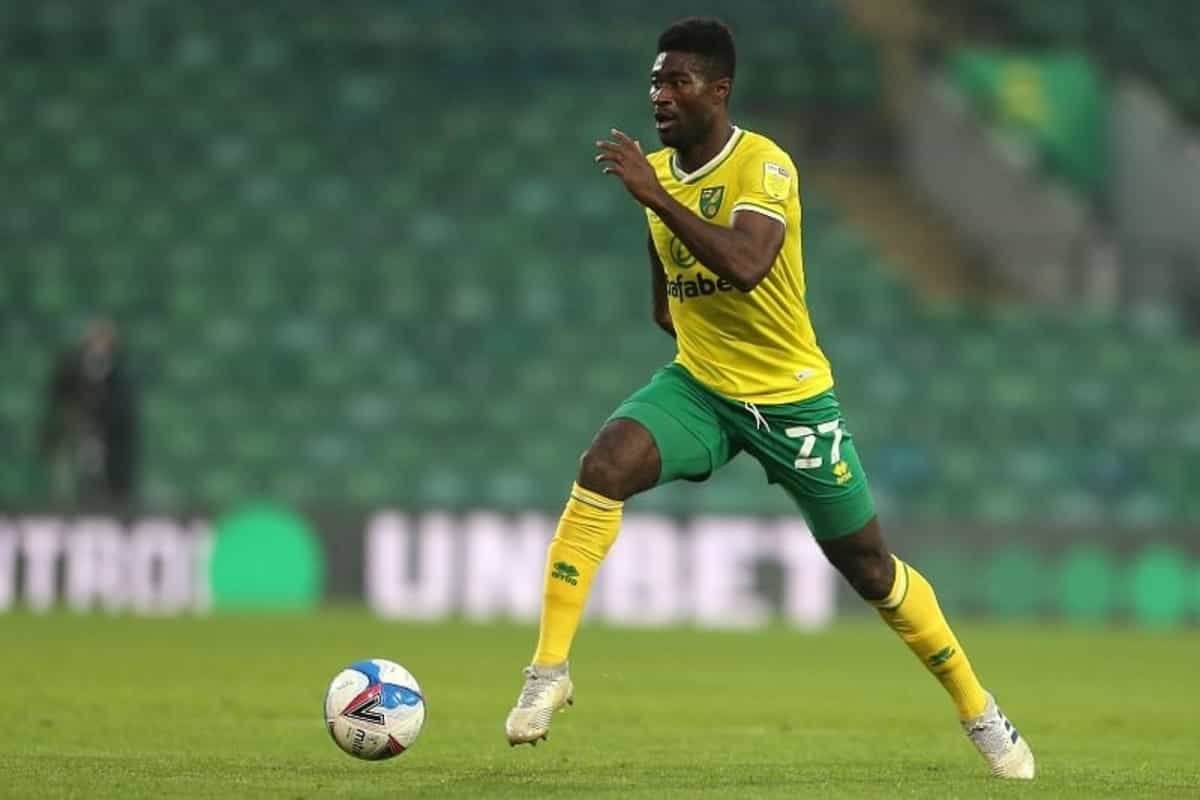 Blackburn Rovers have been slowly edging their way back up the table after a horrible October, and they are now within three points of the top six.

They have gone five games unbeaten and their 2-1 win over Barnsley on Saturday meant they have accumulated 11 points out of a possible 15 in those matches.

Millwall have gone on an astonishing run of drawing all of their previous five games, meaning they are the team who have tied the most matches in the league (eight).

They aren’t a million miles away from the top six but the frustration will be that a win in just two of those recent games would have seen them into a playoff spot.

They will be determined not to go another game winless.

Blackburn’s defeat to their opponents in July was their first in their last nine against the Lions.

However, the hosts are unbeaten against Millwall in their last four home games at Ewood Park.

At least one team has managed to keep a clean sheet in the last six meetings between the pair.

Despite both being forced off with knocks in their last outing, Rovers boss Tony Mowbray says he believes Scott Wharton and Barry Douglas will be fine for Wednesday’s game.

Jacob Davenport missed out on the matchday squad at the weekend and remains a doubt for this one.

Despite suffering a dislocated shoulder in Millwall’s 0-0 draw with Birmingham City last time out, defender Jake Cooper managed to see out the game.

He has played every minute of the Lions’ last 136 league games but is a doubt for this encounter.

Millwall are unbeaten in five but may go six games without a win should Blackburn extend their successful run.

The hosts do have a number of injuries but also an abundance of attacking talent that are injury-free. That could be the difference in this game, especially with Millwall potentially missing their star defender. 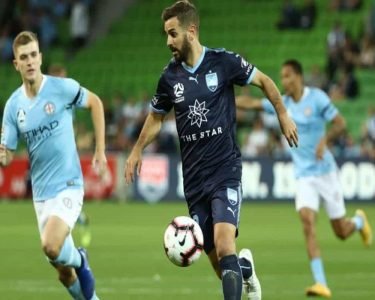 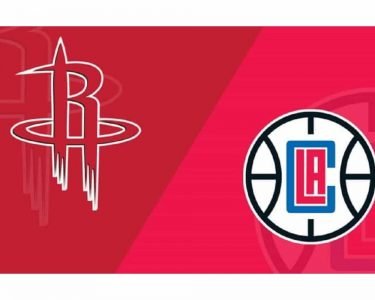