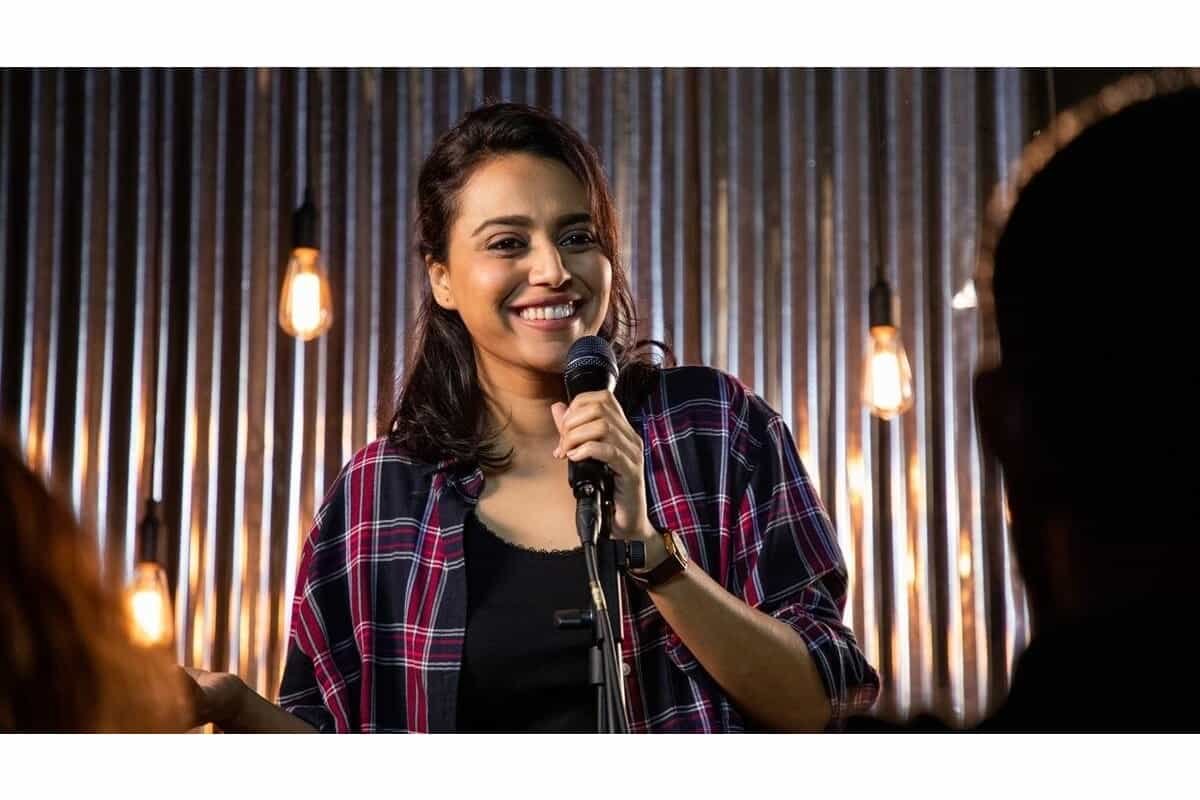 The trailer of Netflix India’s new series Bhaag Beanie Bhaag is out, and it stars Swara Bhasker in the lead role. The series follows Beanie, played by Swara, who runs away from her cookie-cutter life to pursue her career as a stand-up comedian.

While the one-liner all by itself could have been treated differently, all we see in the trailer is a desi rip-off of Amazon Prime Video’s Emmy-winning series The Marvelous Mrs Maisel.

e web series also stars YouTuber Dolly Singh, American actor Ravi Patel and stand up comedian Varun Thakur. Beanie’s parents are played by Girish Kulkarni and Mona Ambegaonkar. The characters played by these actors are also based on the characters that we saw in The Marvelous Mrs Maisel.

After watching the trailer, it seems that the actors here have done a great job, but the inspired content doesn’t seem to click that well. It is yet to be seen how the show fares.

This is Swara Bhasker’s fourth outing in the web world. She has previously appeared in web series like It’s Not That Simple, Rasbhari and Flesh.