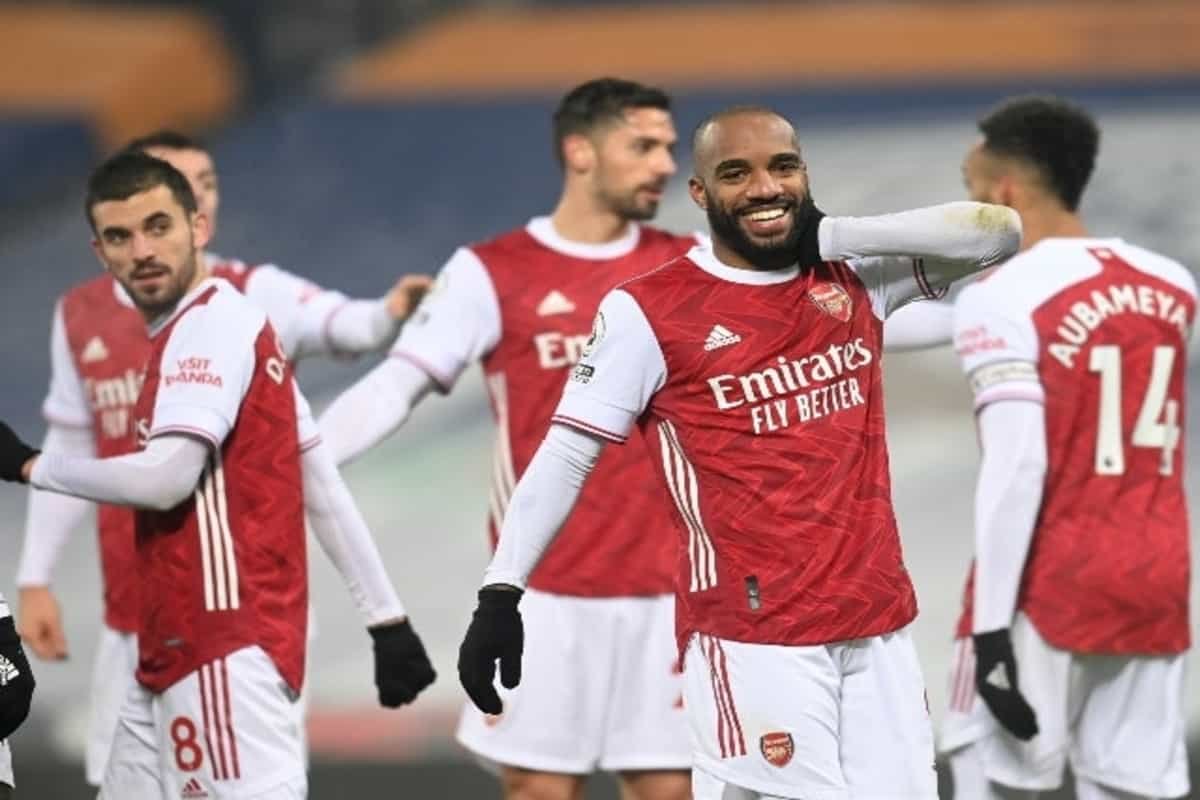 The end of the winter break sees Arsenal returning to action with an enticing Premier League clash against Newcastle United at the Emirates Stadium on Sunday.

The Gunners are desperately looking to get their campaign back on track after failing to win any of their previous four matches in the English top-flight. Their tendency to squander leads this season has left them languishing at tenth place in the league, a massive ten points away from fourth-placed Chelsea.

Like Arsenal, the Magpies are unbeaten in their last four league games but unlike their London opponents, they have managed to register one win out of the four in an encounter with Chelsea last month. Steve Bruce’s men are currently twelfth on the table but share the same number of points as their weekend opposition.

Arsenal predictably have the advantage heading into Sunday’s encounter as they have registered 29 wins and 10 draws from 49 games against Newcastle United. Meanwhile, the Magpies have tallied 10 wins against the north London outfit, with six of those coming at home. Their previous encounter ended in favour of the Gunners who established a 1-0 victory at St. James’ Park in August last year courtesy of a goal from Pierre-Emerick Aubameyang.

Mikel Arteta will remain without the services of Calum Chambers and Kieran Tierney who are both out due to long-term injuries. Meanwhile, Cedric Soares, who arrived from Southampton during the January transfer window, is still recovering from a knee ligament injury and is unlikely to feature in Sunday’s game. The Gunners faithful could be optimistic about the chances of Pablo Mari making his debut for the club this weekend after Arteta suggested he is likely to make a start.

Meanwhile, Steve Bruce has been handed a massive boost ahead of the clash as attacking duo Joelinton and Yoshinori Muto returned to training earlier this week. The double return is a great advantage for Newcastle United who have been without the services of Andy Carroll and Dwight Gayle for weeks due to hip and hamstring injuries respectively.

Having failed to collect all three points from their last four league games, Arsenal will look to score and, more importantly, maintain their lead to avoid another routine draw on Sunday. The Magpies may have avoided defeat in eight games across all competitions but a Gunners side that is determined to overturn their fortunes in a home fixture might prove to be a much bigger threat for them as compared to their recent opponents.