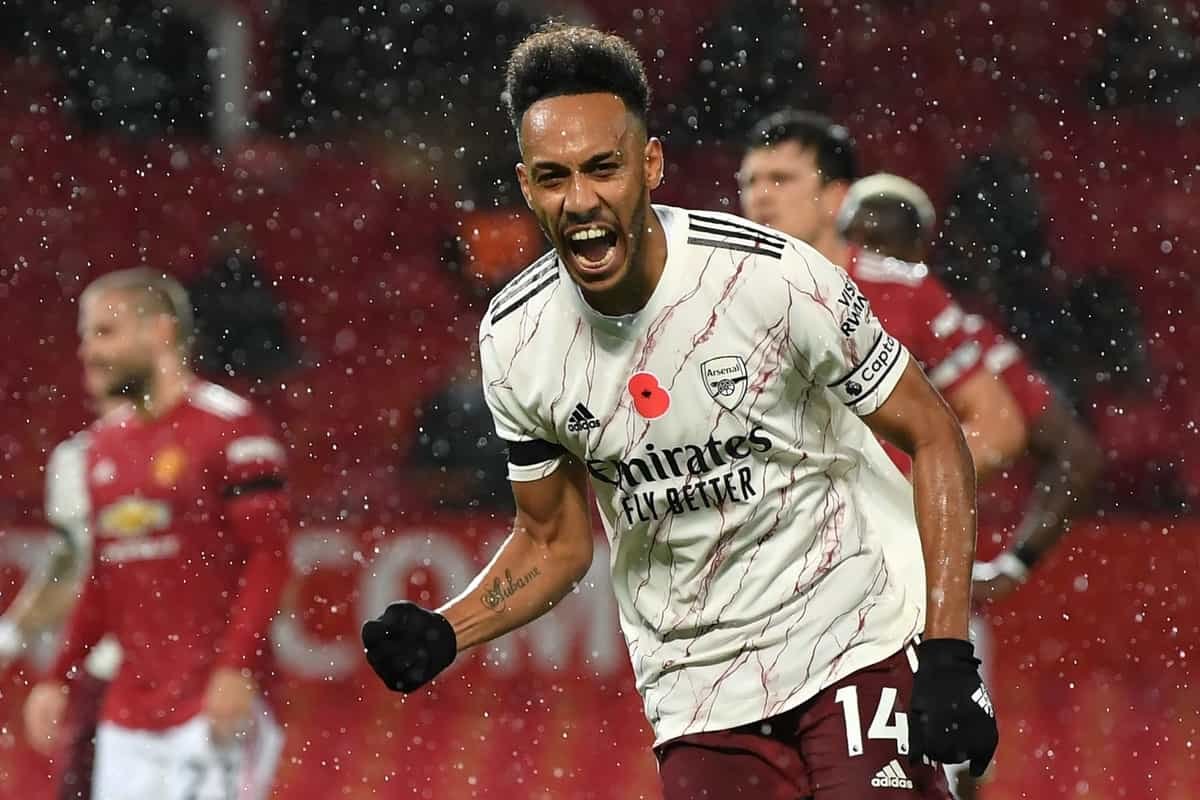 Arsenal are set to play hosts to Molde at the Emirates Stadium on Thursday in their next UEFA Europa League group stage game.

Arsenal come into this game on the back of a 1-0 win over Manchester United in the English Premier League on Sunday.

A second-half penalty from star striker Pierre-Emerick Aubameyang was enough to ensure victory for Mikel Arteta’s Arsenal in what was a cagey encounter.

Molde, on the other hand, beat Mjondalen 3-1 in the Eliteserien on Sunday. A brace from Norwegian midfielder Martin Ellingsen and a penalty from Nigerian attacker Leke James secured the win for Erling Moe’s men, while Norway international Fredrik Brustad scored the consolation goal for Mjondalen.

Arsenal and Molde are yet to face each other in a competitive fixture.

Arsenal manager Mikel Arteta will be unable to call upon the services of Spanish centre-back Pablo Mari, England international Calum Chambers and young Brazilian attacker Gabriel Martinelli, who are all out injured. Veteran centre-back David Luiz is a doubt to feature.

Meanwhile, Molde will be without Norwegian defender Kristoffer Haraldseid, who is out injured. Other than that, there are no known issues, and manager Erling Moe is expected to have a fully fit squad at his disposal.

Arsenal have won their opening two group stage games in the Europa League, and sit at the top of the league table. Manager Arteta has used the European games to give some of his younger players an opportunity, with the likes of Reiss Nelson, Eddie Nketiah and Joe Willock all making a positive impression.

Molde, on the other hand, will come into this game as the underdogs. They sit second in the group having also won both of their games. Striker Ohi Omoijuanfo has scored in both encounters, and will be keen to continue his scoring streak against the Gunners.

Arsenal will be the favorites to win this game, and should emerge victorious given their quality and talent. 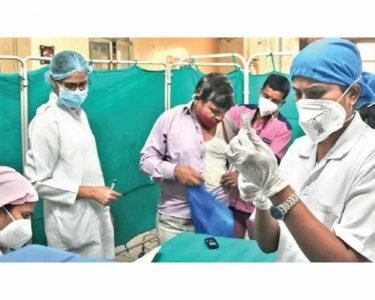 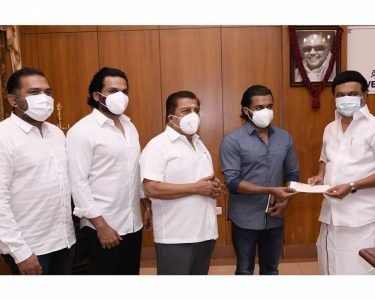 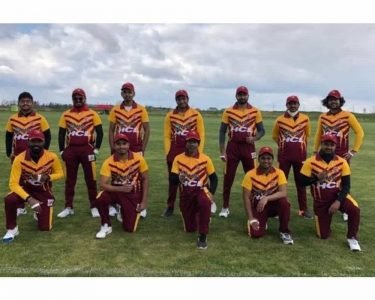