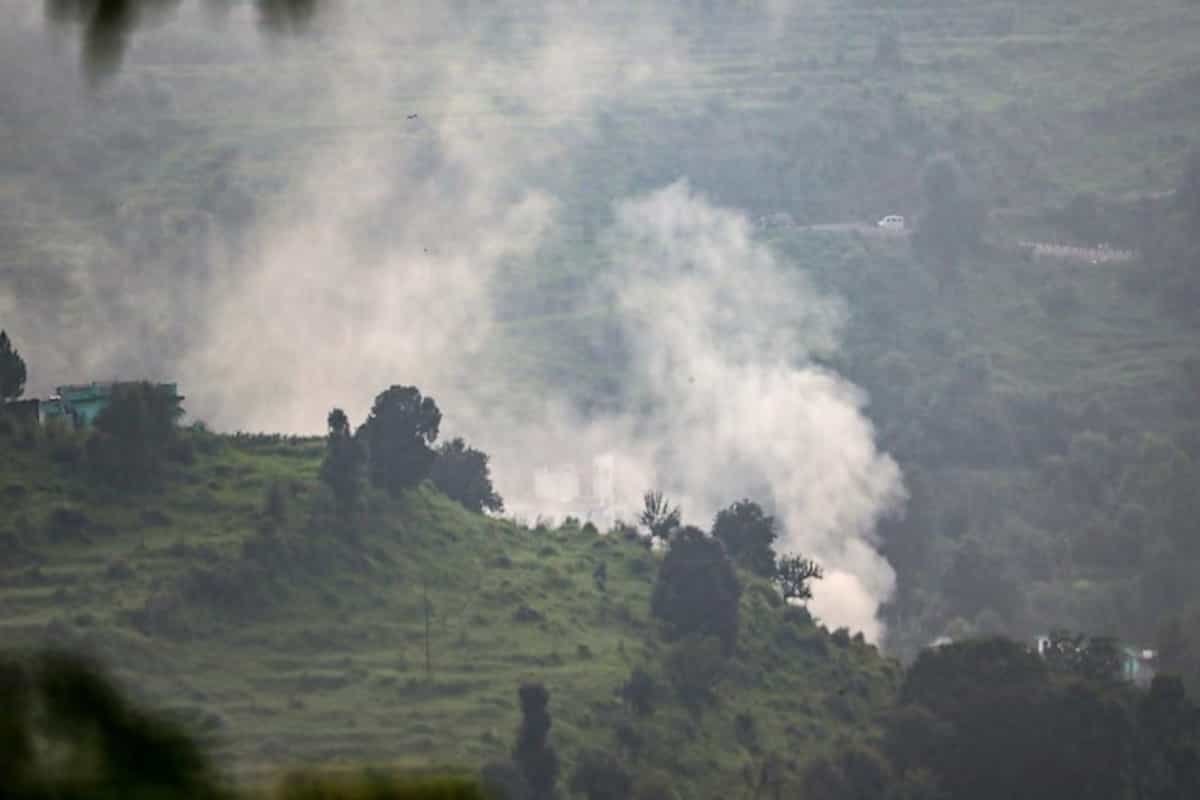 An army soldier was killed as Pakistan violated ceasefire along the Line of Control (LoC) in Nowshera sector of Rajouri district in Jammu and Kashmir on Saturday. The army soldier has been identified as Havaldar Patil Sangram Shivaji.

The development has come two days after four heavily armed Jaish-e-Mohammad (JeM) terrorists were killed in an encounter on the Jammu-Srinagar national highway in Nagrota.

Meanwhile, India has summoned the Charge d’Affaires of the Pakistan High Commission in Delhi to lodge a strong protest against the Nagrota encounter where four terrorists were killed.

This is not the first instance of ceasefire violation by Pakistan in recent days.

On Wednesday, the Pakistan army violated the ceasefire twice and resorted to heavy firing and mortar shelling in forward areas along the LoC in Poonch.

Covid crisis finds reflection at cremation grounds: ‘We thought the worst was over